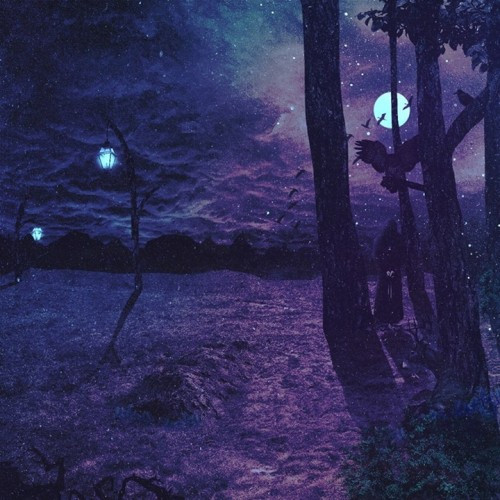 (Through the efforts of NCS contributor Austin Weber, We have the privilege of premiering a new EP by a New York metal band named Cryptodira. Austin provides the following introduction.)

Cryptodira are part of a new breed of metal bands. They don’t play within merely one style or genre but instead craft a multi-faceted sound all their own. I’ve compared them to East Of The Wall before, due to their post-metal influence, but Cryptodira are quite comfortable interspersing death metal and groove into their music as well.

While Cryptodira’s new EP, An Unmarked Grave, does not come out until January 4th, they graciously hooked us up with an exclusive stream ahead of its release. Both tracks are chaotic treats of swirling chaos and swelling calm, though some differences between them are apparent.

Track one, “Descension”, is certainly the faster of the two, exploding with a violent energy, abounding in frenzied, hard-hitting drums until (as usual) the band take you into beautiful instrumental reprieves and a lengthy singing passage.

The second track, “An Unmarked Grave”, is marked by a slower, groove-centric nature married to plenty of singing, lush, interesting guitar-work, and awesome audible bass playing.

Both songs deliver a lot of variety, along with great performances from each musician involved, including the vocals, since the two guitarists and bassist do all of them. There is an intense rawness to the wide range of vocals that I quite enjoy, and the singing is pretty good, too. For those interested, Cryptodira are going on tour soon and the dates are posted on their Facebook page. Listen below to An Unmarked Grave.

2 Responses to “AN NCS PREMIERE — CRYPTODIRA: “AN UNMARKED GRAVE””