If you haven’t heard of Helen Money, I truly recommend you take a listen. Alison Chesley, or Helen Money as she is known via her stage name, is a classically trained cellist, but don’t think she came out and played Beethoven for the crowd on Saturday evening (even though I wouldn’t have been upset if she had). Here are some press quotes found on her official website to give you an idea of the experience, since I’m still at a bit of a loss for words to describe what I encountered:

“Alison Chesley [aka Helen Money] brings her classical training on cello into realms occupied by heavy metal extremists and guitar deities. Nobody rocks a cello like Alison Chesley.” – Chicago Tribune

Just to give you guys an idea of her “metal credentials”, she has opened for Agalloch and Behold..The Arctopus, among others, and will be opening for Sleep at two gigs in January. Her music is beautiful and startling at the same time; it could be the soundtrack to a nightmare just as easily as it fit in the venue on this Saturday evening. For a half hour, a crowd diverse in both age and music preferences was taken hostage by the uniqueness of the music we collectively witnessed. 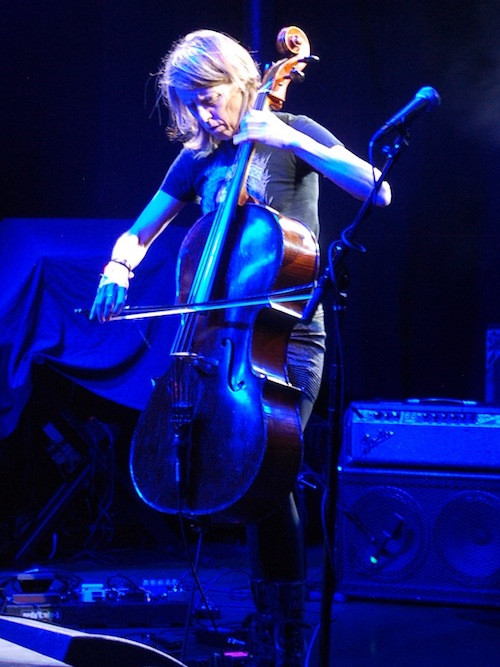 On to YOB. Now, to be fair, I don’t listen to YOB. I’d certainly heard of them, and it’s not that I dislike their music, I just hadn’t ever invested time in listening to it. From what I’ve been reading, YOB are a reunited band from Eugene, Oregon, who have been back at it since 2008, releasing two new albums since then. And when they hit the stage, the crowd at the Observatory welcomed them quite well.

While you could throw YOB into a sort of 70’s rock category, they are undoubtedly a metal band. They made you want to headbang, whether you were hearing them for the first time or as a long-time fan. Frontman Mike Scheidt had the sort of showmanship that made it feel more like a friendly hangout in someone’s house, as opposed to a concert venue show. In a nutshell, while I walked in completely ignorant about YOB’s music, I walked out not only respecting them but hungry to hear more. 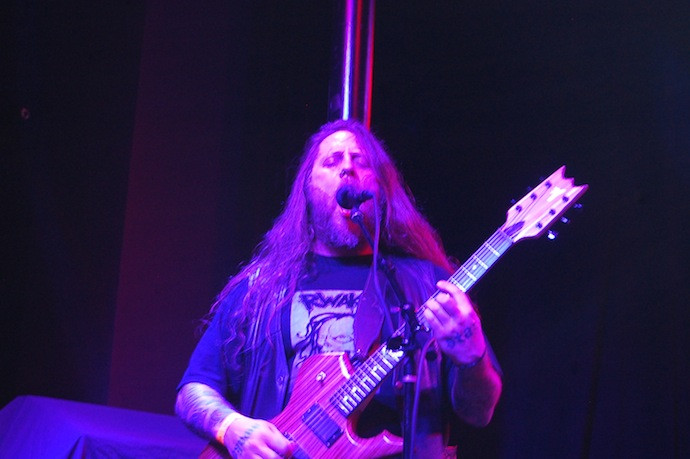 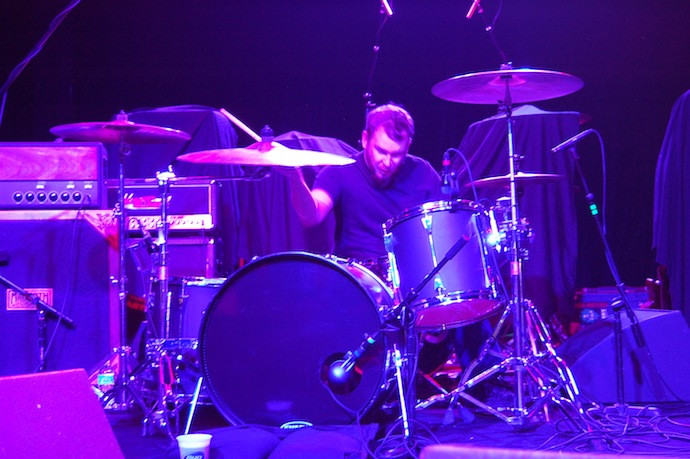 By this time, I was a bit anxious for Neurosis to come on, but there was still one more band to be heard first. That band was Bl’ast. Bl’ast is a punk band from Santa Cruz, California, that in their reunited lineup feature Nick Oliveri of Kyuss/Queens of the Stone Age fame. Sorry if you guys are looking for praise for them, but I know for me… the music just wasn’t cutting it. I really don’t even know how to review their performance, other than to say that I found it forgettable. Please don’t misunderstand me, I’m not trying to bash them. Just wasn’t my taste, and I say this as a fan of various punk bands.

And now the main event: NEUROSIS. I won’t spend much time introducing Neurosis, as I’m sure that most metal listeners have at least a slight awareness of the band. I was listening to an NPR feature with one of their editors Lars Gotrich, who identified Neurosis as a band who have been influential on the development of doom metal. While my knowledge of doom is limited, my understanding is that doom is music you feel radiating through your body. Well, as Neurosis played, I could literally feel the vibrations of their music in my nostrils! This was a first.

Playing an 11-song set that consisted of material from their newest album Honor Found in Decay as well as tracks from A Sun That Never Sets and Through Silver in Blood, they quite literally shook the Observatory and the audience with the sound that really can only be identified as Neurosis. Their music, I think, brings you to a reflective state, considering all the junk you try to bury deep inside yourself. From the calming manner in which Steve Von Till sings to the pure, anguished yell of Scott Kelly, they create a certain atmosphere that is unique.

As we begin 2014, we enter the 29th year of Neurosis’ existence. Something tells me, the only people who will ever be able to say that Neurosis’ collective time is up are Neurosis themselves. If you haven’t seen them live, and have any interest in their music, I urge you to seize the opportunity as soon as possible.

For those who may have to wait a while until you can see them, or those who have seen them before and want to get an idea of what they’re like now, here’s a full show from Paris earlier in 2013: 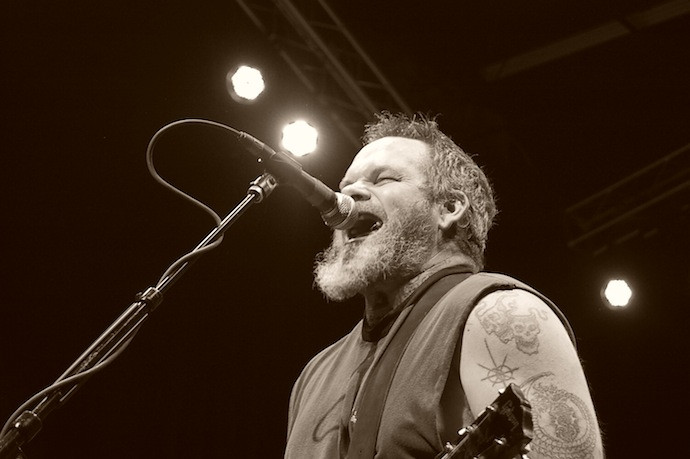 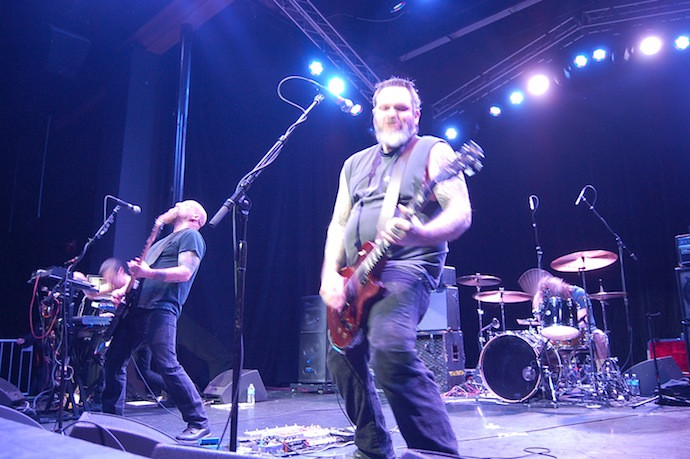