(Our Russian correspondent Comrade Aleks put 3 year-end questions to 14 bands, many of whom may be new names to NCS readers. In this 3-part post, he shares their answers and their music. Today, the featured bands are A Young Man’s Funeral, Decay of Reality, Ennui, Ethereal Riffian, and Evoke Thy Lords.)

This publication is the last thing I could do before I fell into drunken slumber after horrible celebration of the New Year then coming and now here. Men from a few euphonious bands of Russia, Ukraine, and Georgia were asked three similar questions, and soon, answers were given. What did I ask them to share with our readers in these gloomy winter days? Oh, I guess here they are…

Here we go, to spread the Word of Doom, Death, and Damnation (as well as Goodness and Virtue). Happy New Year! 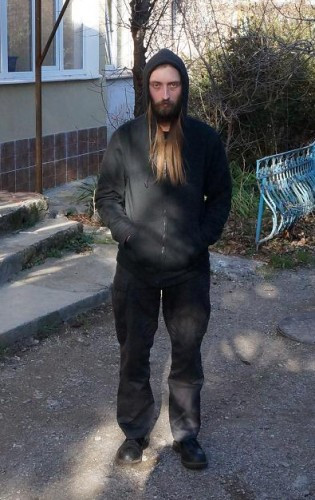 1. We have a lot of plans, as usual. The next year should be productive. I don’t want to reveal all the cards, but we are radically changing sound and concept, moving away from doom metal to lighter and more “airy” music, keeping, of course, our minor mood. I do not know how this will be perceived, but I’m very excited about it: We have a great lineup, material that is almost ready for the LP, and a lot of ideas. In addition, the recording process, which we will start at the beginning of the year, promises to be very interesting, because i don’t have any experience with this kind of music, so we will experiment with the technical side too.

2. The year was eventful. At last we have a live lineup and played the first show, for just a few people, but it was also good. I played the show with Mare Infinitum and it was awesome: a great audience and great musicians. You can watch it on YouTube. And the great news at the end of the year – announcements of the upcoming Alcest and Ulver shows. Incidentally, Alcest’s warm-up band will be my friends, Seaeye, a band from Kiev. Pay attention to them.

3. Friends, without your attention, our attempts would be quite meaningless. Take care of yourself. Happy New Year! 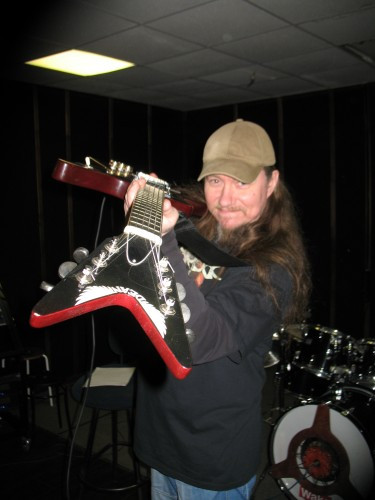 1. Well, the band has a brand new EP. The release of our full-length album has been delayed, so we decided to publish 4 fresh tracks in the EP format.

2. Personally, 2013 was significant because I and E.S. released the debut album of our project Forbidden Shape. It’s death/thrash metal stuff, so we couldn’t release it as a Decay of Reality record or a Who Dies In Siberian Slush album. I’m absolutely satisfied with the final result.

3. I wish that our loyal listeners may listen to more good music, read more clever books, and watch more clever movies in the New Year! Stay good people! And I wish to all the scum and fat cats who live in Moscow that they may choke with their own shit wherever they are… as they ride in the darkness of the subway or as they violate road rules in their fucking expensive cars! 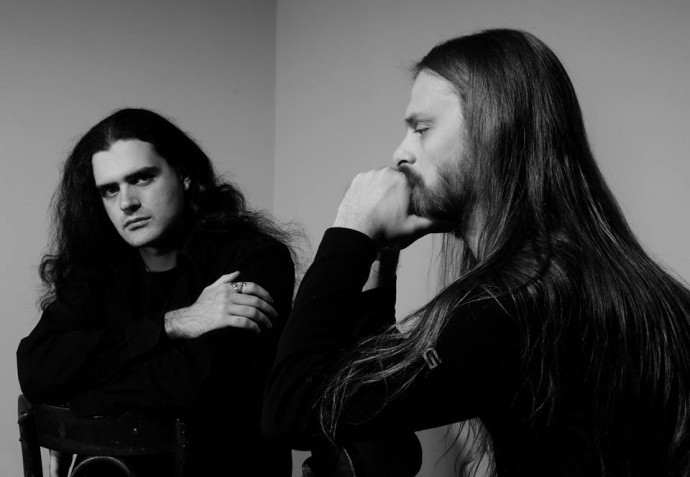 1. Not that much, if you don’t count our striving to cripple our listeners’ psyches with our next album. We’ll probably get started during the second half of the year. To be frank, we are also thinking of playing a couple of gigs in the near future.

P.S. Our split with the remarkable band Aphonic Threnody will be released in 2014. Hope you all like it.

2. David: Nothing special, a year just as any. Pretty routine stuff.

Sergei: Same. The only thing that springs to mind is that one of my favourite actors – Paul Walker – died.

3. We wish you more delightful surprises, in life and in music, while we will try to fulfill expectations. Also, we wish you to leave the past in the past, live today, and don’t count too much on the future. 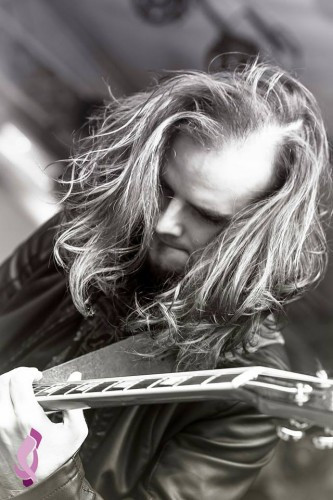 1. Greetings. We’re thankful for your interest. The band has a lot of news to tell you about. At the moment we’re anticipating the release of our second full-length album Aeonian in three formats. Nasoni Records for vinyl, Mulligore Production for CDs, Tartarus Records for tapes. To disclose the message of the album more fully, we wrote the book that will be published in January 2014. As for the future – we plan to make a second Europian tour and start recording our third album.

2. As a matter of fact, Ethereal Riffian’s main activities throughout the year were connected with the creation of Aeonian. We started the record in November 2012 and finished it in August 2013. In addition to that, from the mid-summer, we were busy working on the book. All these activities eventually transformed into one big knot, which we were able to untie only a couple of days ago. Now we only need to finish the limited edition CDs.

3. Be very attentive to the world around and inside you. It has a lot to tell, you only need to be mindful enough to hear it. 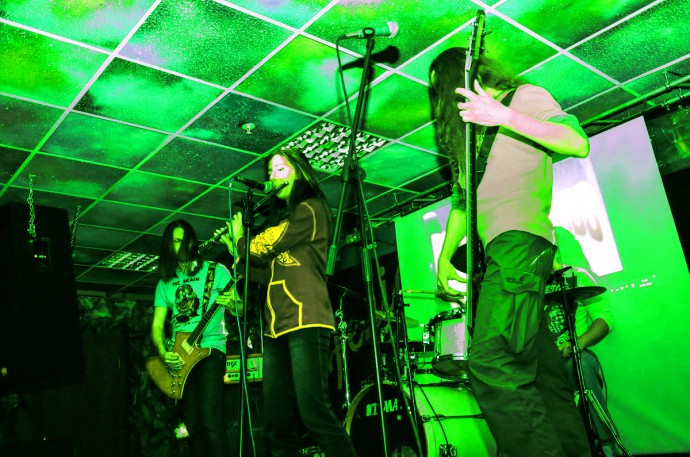 1. We’re still searching for a regular drummer, but nevertheless we have some plans. In a few words, we’re planning to release some stuff, but we don’t want to disclose details. Hope that everything will be great.

2. First of all, of course, the expiring year sticks in our memory with the release of our last work – Drunken Tales. We received very positive responses and the album will spread all over the world. This is due in large measure to our label Solitude Productions (thanks, guys). And this year we also had the good luck to become a part of a giant international compilation via the awesome Doom Metal portal Doommantia. Politics or weather themes are not our things.

3. We hope this year was good and that next year will be much better for you, friends. Thank you for the interest and support. Perfect holidays, good luck, and more awesome music for us all!