EDITOR’S NOTE:  William Smith is the vocalist for a Long Island band named Artificial Brain who we’ve written about repeatedly — and who have been signed by Profound Lore for the release of their debut album Labyrinth Constellation on Feb 18 [details here]. He also writes a very entertaining blog named Vitos Squid Stop and Death Metal Museum. For the third year in a row, as part of our annual LISTMANIA series, he has given us a 2-part list of “anniversary” albums — five albums recorded 10 years and 20 years earlier, respectively. This is the second part, discussing death metal gems that appeared in 2004. You can find Part 1 (class of 1994) here.

A bombastic and unrelenting album whose production could be described as “clunky” and “overdriven”, this fairly obscure diehard brutolitarian entity could be the truth for those underground warriors who seek Death Metal salvation.  Sounding like the missing link between Obscura-era Gorguts, Incantation, and Internal Suffering, with a testosterone-charged war obsession, this is arguably the most intensely butch recording I own.

The vocals on this album switch between a throaty, Floridian roar and the trademark Fermento pig squeals that take on the texture of a Herculean cricket chirping. Though slightly more atmospheric and experimental than what you might call “War Metal”, this recording channels a visceral and disturbing connection to violence that is undeniable.  Aesthetically, Fermento hold a firm and somewhat controversial stance that speaks to the barbarians, alpha males, and dictators of the earth. Those with a heart condition should proceed with caution. 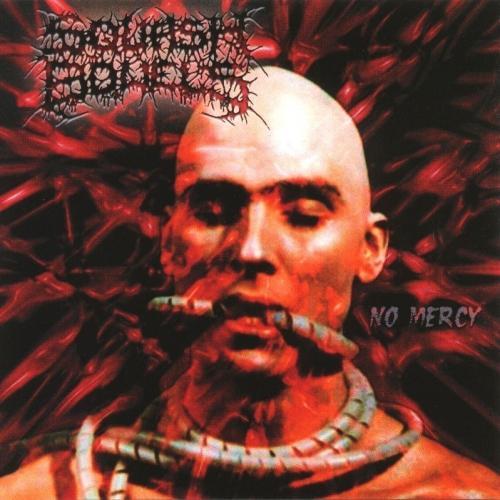 A personal favorite band of mine, I love everything from the old lo-fi goregrind demo tapes they started out with to the modern, streamlined blasting and riding they have broken down to a science with later releases. On No Mercy, they returned from 2002’s somewhat bass-heavy, goregrind-influenced The Mass Rotting – The Mass Sickening album with a catchier, better-produced album that maintains the goregrind feel while leaning toward a punk/d-beat catchiness. One of the main differences is the execution, clarity and pitch of the drums on No Mercy when compared with older recordings. Some of the experimental qualities of 1999’s Tnyribal album are revisited, breaking up the atmosphere with interesting sound effects and ideas but not overdoing it.

Though heavily influenced by the purists like Napalm Death and ENT, the trademark retching Polish vocals and steamroller guitar sound let you know you are dealing with a hairier beast, by far.  Also signature to Squash Bowels is a certain “stomp”, a kind of European rhythm you hear in many Czech grind bands as well, that can evoke images of circle pits, polka, and beer halls to an American like me. This isn’t a bad place to start if you are uninitiated to the vast Squash Bowels discography, or to Polish grindcore in general. 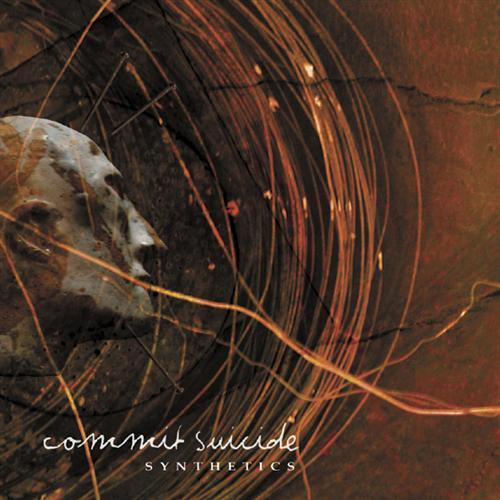 This album is an inconspicuous and humble relic from the past that deserves more credit, something many people may have overlooked that can only be better appreciated for its visionary qualities as it gets older. Commit Suicide were a one-of-a-kind bastard creature all to themselves. Like a voodoo ritual, their brooding, textured sound pulsated into its own entity that was bigger than the sum of its parts. The drumming integrates refined jazz technicality with blasting and double bass that flutters about relentlessly while staying glued to the carnival of riffs that ensues. They had a way of taking classic Death Metal concepts and warping them rhythmically and/ or tonally. These stylish flairs combined with the ghostly rasping vocals, create a supernatural and smoky atmosphere whose aggression is at times more cerebral than sonic.

The songwriting is rich in personality and character, but cohesive throughout the entire album and exemplifies a group of synchronized musicians who were capable of pioneering new shades of Death Metal with little regard for adhering to expectations. Fans of Ulcerate and Castevet may be able to trace back some familiar sounding archaeology here. (Fun fact: drummer Lee Fisher’s last known band was called Overlord Exterminator and featured Dan Lilker with members of the previously mentioned Disgorged.) 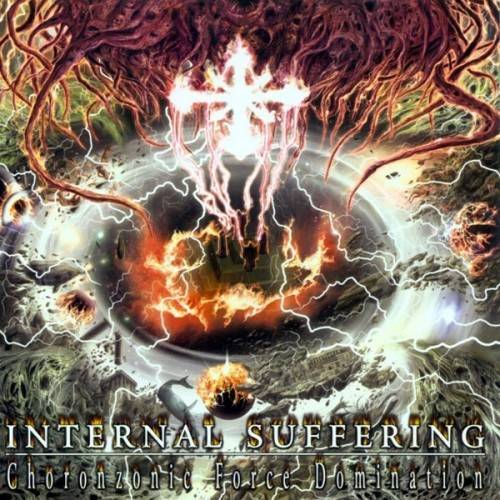 Originating from Columbia, this Death Metal powerhouse actually spent a good part of their career based in NY, much to the benefit of those of us who got to witness their awe-inspiring local live assaults on a regular basis in the early to mid 2000s. Internal Suffering’s more dynamic and technical leanings often got obscured by the blistering tempos and machine-like drumming – a reward for those with the tolerance for repeated listening.

If you slowed them down a little and gave Fabio (vocals) a sedative they would sound something like old Morbid Angel meets Sylvain-era Kataklysm. All the typical adjectives are there – “relentless”, “blasting”, “brutal”, “bulldozing” – but that doesn’t describe what set Internal Suffering apart from so many other bands that fit those descriptions. They lived Death Metal with a straight-faced passion and purity that many of us could only imagine.

The Columbian underground scene, though obscure, is known for the diehard extremity of its subject matter and songwriting – Internal Suffering brought these principles bluntly to the forefront of the worldwide audience and would never compromise. With every release they pummeled harder, roared louder, and summoned bigger storms.  When Internal Suffering performed, you stopped what you were doing and paid attention.  Often, headbanging would just turn into heads shaking in disbelief at the tsunami-like barrage that was Chronozonic Force Domination. 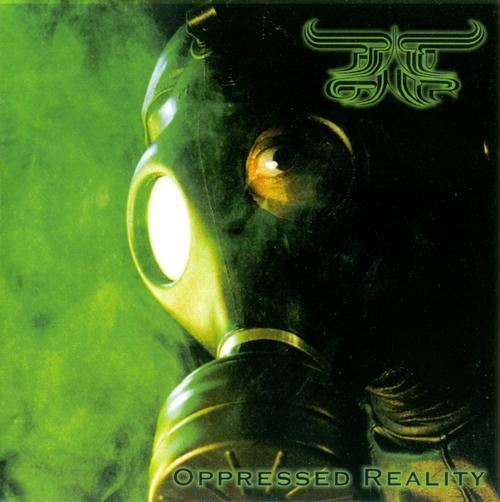 Along with Alienation Mental, Contrastic, and Lykathea Aflame, Poppy Seed Grinder is just one of many hyperblasting Death Metal bands that proliferated from the Czech Republic in the early 2000’s. As I mentioned in my previous review, Godless Truth went on to incorporate the more western “tough guy” metal influence that swept the international scene at that point (i.e., Vomit Remnants, Dehumanized, Devourment, etc.), however they were not the only Czech band to do so. Poppy Seed Grinder borrowed liberally from the Dying Fetus playbook. Syncopated barking vocals and exaggerated mosh parts are juxtaposed with goregrind “frog” vocals and Brutal Truth-style blast-offs – a precarious recipe, but they cooked it with tact and excellent production.

What I love about this album is that it mixes the headstrong flamboyant catchiness of American slam with the machine-gun blasting and quirky vocal accents of Czech grind. The art and lyrics also imply a kind of paranoid nuclear-era nihilism and bleak industrial/social commentary typical of many Czech bands from this era, which puts the rage and posturing of slam Death Metal in a different light altogether. Something different for next time you lift weights or cruise the block.

2 Responses to “ANNIVERSARY REVIEWS BY WILLIAM SMITH: THE CLASS OF 2004”