Two and a half years have passed since Origin released Entity, and yesterday brought the welcome news that the band are about to begin recording their next album, which will be entitled Omnipresent.

“So in a couple of days, we’re off to the land of OZ to start working on the 6th ORIGIN album entitled Omnipresent. Again, we are very lucky to have Nuclear Blast USA on our side to support and release the album. We figured it would only make sense to return to Chapman Recording in Lenexa, KS and torture poor Robert Rebeck with our decompositions, until he’s able to (at risk of his own sanity) chip away at this mess of music and render it into a cohesive auditory masterpiece! As usual, expect all the classic ORIGIN devices and surprises that drives this band with every new album. Be ready for heaviness; this album is going to crush.

“Speaking of old and new, we are also very excited to mark the studio premier of Jason Keyser as ORIGIN‘s vocalist.  Please send him your love, prayers, general good energy, meditation, money, etc. for we are surely sure to ‘show him a good time’ in the studio. ORIGIN records albums in a somewhat masochistic, chaotic, and senseless fashion. It’s our best trick, and we need the best guy for our best trick, so that’s why we have Jason. He’s had two years of hard road work with the band and we know he’s the guy. For those that weren’t aware, ORIGIN recorded Entity as a trio without a proper vocalist, so we are very excited to have Jason in to do what a proper vocalist is supposed to do, and in the end leave less work for Paul and Mike!

Very nice. We’ll be eagerly waiting to see what levels of technically masterful brutality these dudes come up with. 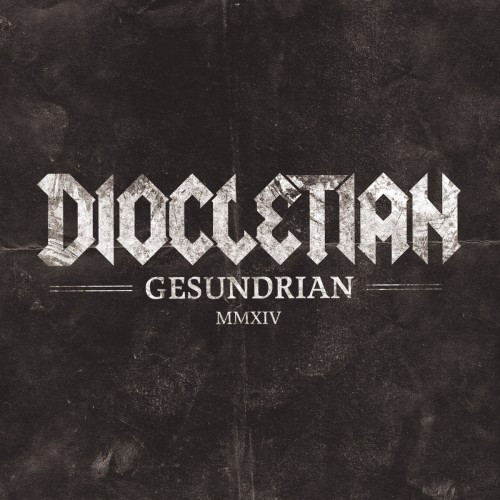 Speaking of new albums, New Zealand’s Diocletian have finished producing their new one under the title Gesundrian, which will be coming from Osmose Productions later this year. Though the band discharged a few shorter releases in 2012, the last time they delivered a full-length was in 2010, so yes — it’s about time!

In recent days the group set up a Bandcamp page for the album and began streaming a new song named “Zealot’s Poison”. I’m all over it. As fans of Diocletian will expect, it includes certain elements of a war-metal carpet-bombing run, but within the flurry of munitions-grade riffing and blasting drums you’ll find a load of bounding technicality. Fascinating, as well as destructive. 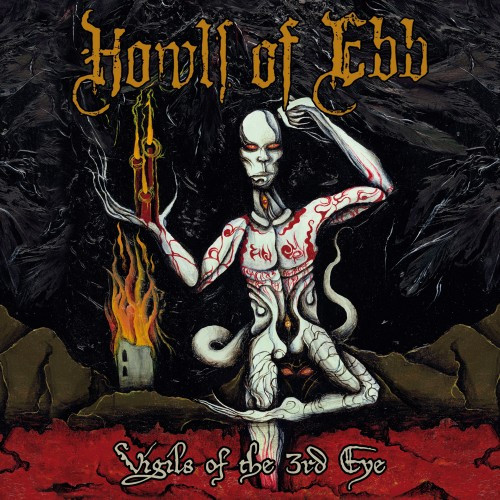 Here’s a new name, a band from San Francisco whose debut album Vigils of the 3rd Eye will be released by I, Voidhanger in late February or early March. Candidly, I had already decided I liked this band without hearing a note because they were associated with I, Voidhanger. It’s like a form of musical profiling. I figured they would be my kind of terrorists.

And so they are. Yesterday, I, Voidhanger began streaming “Of Heel, Cyst And Lung” from the new album. It’s a marauding beast of a song, but it’s an intelligent, oh-so-clever beast that’s full of surprises as well as ravenous hunger and blazing eyes. It’s a hybrid of black and death metal with an avant garde spin, with whispers as well as guttural roars, slow and soft guitar chimes as well as razor-edged riff flurries, head-spinning drum acrobatics as well as thundering mallet-blows. It pulses with arcane energy and swirls in fits of unholy glee. The melodies are insidiously attractive, the mutterings ominously disturbing. Want more.

And in other very welcome news, I, Voidhanger now has a Bandcamp page! Go browsing. You will not be disappointed, though your bank account may be gasping by the time you finish. 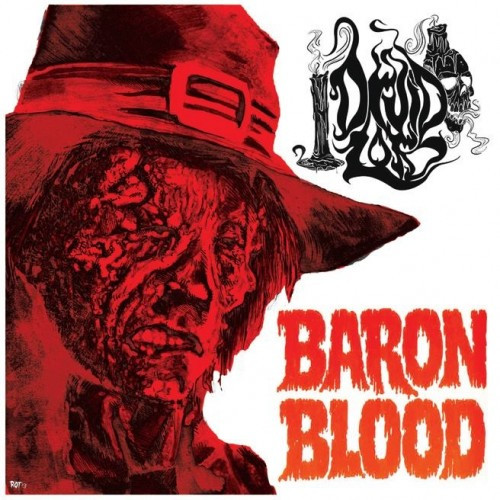 I first heard about Florida’s Druid Lord through a comment thread in an NCS post that’s now more than two years old. Since then, the band have put out a couple of splits and an EP, and they’ve recently released another EP named Baron Blood via Doomentia Records. It  was mixed and mastered by Patrick Bruss of Crypticus, who is himself a skilled practicioner in the ancient death metal arts, and it consists of two songs.

The music is low and slow, decaying and devastating. Wrapped in a shroud of distortion and voiced in a gravel-throated howl, the songs are massively heavy dirges marked by beautiful guitar solos.  Powerful stuff that’s a good taste of what’s coming when Druid Lord complete their new album later this year.

Baron Blood can be ordered on Bandcamp. Unfortunately, only a part of the second song is available for streaming.

4 Responses to “AN UPDATE AND A ROUND-UP (WITH ORIGIN, DIOCLETIAN, HOWLS OF EBB, AND DRUID LORD)”