(Guest writer Kunal Choksi of Transcending Obscurity returns to put the spotlight on five sludge bands from around the world.)

Here’s a list of five relatively underrated bands that you should look into, and for good reason. All five are different from each other in their own way and add their own to this style of music. Pyramido with its Swedish Hardcore-infused Sludge, Lurk with its unique mesmeric thick mix, Fleshpress with its mind-warping esoteric Sludge/Doom, Evil Horse with its obscure art and riffy genius, and Grimpen Mire doing it powerfully, in the old school way.

This is one of the best acts playing this style of crusty Sludge/Doom. It’s melancholic and hard-hitting at the same time – devastating for any listener. An experienced band by now, Pyramido keeps pushing the envelope, releasing some of the heaviest music in this style, painstakingly. 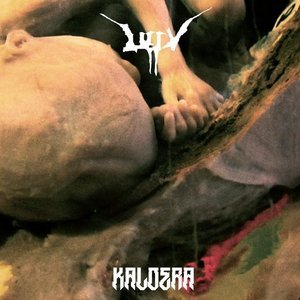 Lurk already wowed us with its debut album and Kaldera is more of the same, albeit more straightforward. It’s got thick, throaty vocals roaring over music that’s thick and sludgy, a mixture of riffs from everywhere, seemingly conventional but something that stands out in its own way. 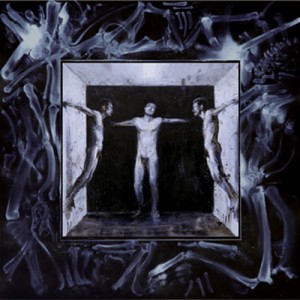 Featuring Mikko of Clandestine Blaze and Deathspell Omega, this veteran band have been releasing groundbreaking music for a while. They mix the sounds of this style with Black Metal influences, presenting it in a bare, atmospheric manner. It’s just brilliant, takes a while to get into, but once hooked, you can’t let go. 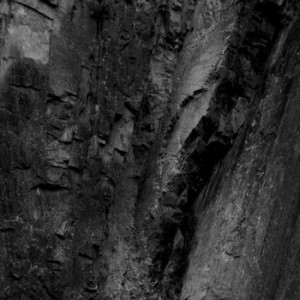 Artistically packaged, the booklet contains numerous pages with just the dark images of the mountain cliff that you see on the album artwork and yet it somehow makes sense as you listen to the music, which is crushing heaviness with amazing build-ups and riffs, borrowing influences from the traditional styles as well as the crustier ones. Sheer class. 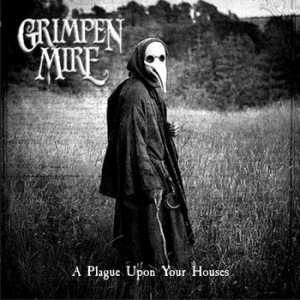 Grimpen Mire are like the sludgier and more extreme counterpart of Lair of the Minotair, merging Celtic Frost influences into old school Doom, making it somehow extremely warlike and riffedelic at the same time. Here’s another classy band that’s doing it right, but escaped your attention.

4 Responses to “FIVE SLUDGE ALBUMS TO CHECK OUT”