Welcome to Part 6 of our list of the year’s most infectious extreme metal songs. For more details about what this list is all about and how it was compiled, read the introductory post via this link. To see the selections that preceded the three I’m announcing today, click here.

You can think of this latest group of songs as the “comeback” edition of the series. All three songs come from bands who made incredibly exciting returns to the metal scene during 2013 after extended absences, ranging from to 8 years to 17 years. Their 2013 albums surely must rank among the strongest comebacks in metal history, and they have also been widely recognized as three of the best albums of last year. They’re presented here in alphabetical order.

Did any metal album of 2013 draw more attention than Surgical Steel (reviewed by us here)?  It was so highly anticipated that if it had been merely good, massive disappointment would have been the inevitable result. Yet Jeff Walker, Bill Steer, and Dan Wilding pulled off a tour de force that left all but the most hide-bound doubters smiling.

As has been true of many albums from last year, I had difficulty picking one of many worthy candidates from Surgical Steel for our list. The one I chose was “Unit For Human Consumption”. It’s just a fantastic, blood-letting romp. 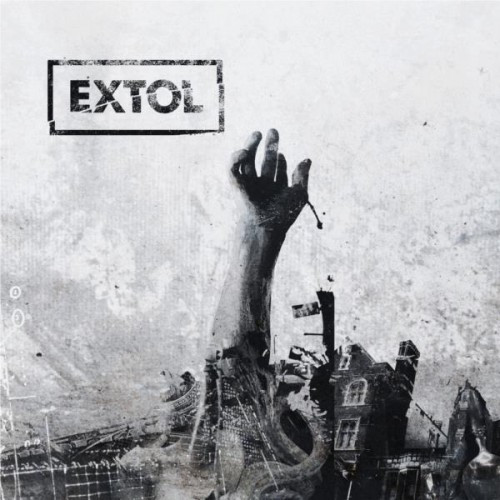 We began following the return of Norway’s Extol when it was nothing more than a rumor, so impressive were the four albums they released before disappearing from sight in about 2007. Their self-titled 2013 album more than merited all of that focused attention and anxious anticipation. As Andy Synn wrote in his review, “It is a truly phenomenal record which both reinstates the band’s legendary reputation and also primes them for a new era, and a new audience, recapturing the irrepressible spirit and raw passion of their earlier efforts, alongside an even greater sense of maturity and refined intelligence.”

Over the course of Extol’s first four albums, the band’s music evolved dramatically, moving from a kind of technical death metal that included both black-metal and progressive tendencies to a much less extreme sound — more shimmering alt-rock than metal. The first single that appeared from the new album was “Open the Gates”, and it was almost a summing up of that evolution. It includes heavy, jolting rhythms, technical riffing, blackened shrieks and hoarse roars — but the music also undeniably continues along the progressive course charted on 2005′s The Blueprint Drives.

Parts of the song, including the clean vocals, are reminiscent of the influential English prog-rock band Yes, who achieved tremendous success in the early 70’s. I’ve been a fan of Yes going back more years than I want to admit, and maybe that’s why I finally settled on “Open the Gates” for this list, after strongly considering a couple of other tracks from Extol as well. Here it is: 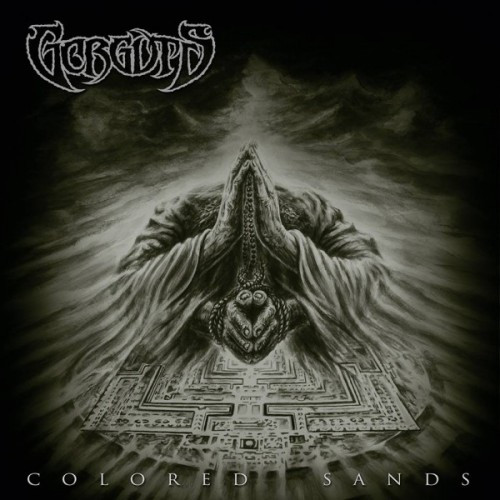 Colored Sands followed From Wisdom To Hate by 12 long years. When Luc Lemay finally decided to bring Gorguts back, he returned with an immensely talented group of new comrades — guitarist Kevin Hufnagel, bassist Colin Marston, and drummer John Longstreth — and a collection of new songs that matched and even exceeded the band’s groundbreaking work from its early years. I reviewed the album at length here, and I won’t repeat or even try to summarize what I’ve already said, other than this: if you still haven’t yet heard Colored Sands, you’re missing out on one of the best albums last year gave us.

I’ve heard many technically elaborate metal songs that are masterful in their performances and riveting to hear, but wouldn’t qualify for lists like this one because they’re not “infectious”. But “An Ocean of Wisdom” is all of that, and more.

9 Responses to “OUR LIST OF 2013’S MOST INFECTIOUS EXTREME METAL SONGS: PART 6”