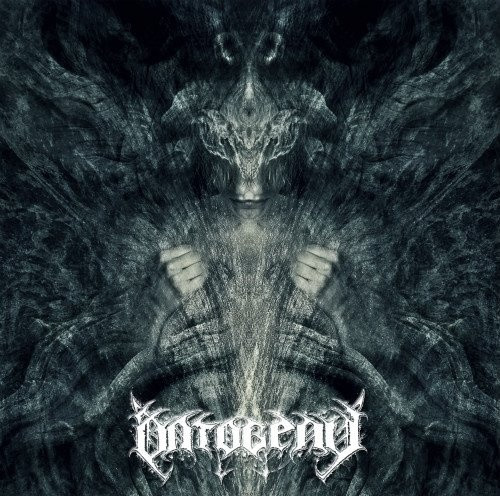 “I guess they couldn’t wait to have a fully produced song out so they just posted the pre-pro demo of the song “Phantom Love”. It’s 8:30 of just sheer madness. They put it up on the 10th of last week and it seems no one picked up on it.”

And yes, that about sums things up. Voracious song (and killer cover art). We’ll be waiting for the new CD; there’s no release date yet. 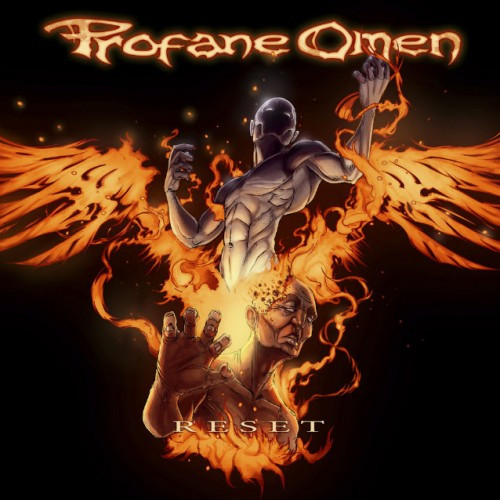 It’s been a while since I checked on the doings of Finland’s Profane Omen, and therefore I overlooked some significant recent news. Fortunately, fellow blogger and close student of Finnish metal, fireangel  of the Night Elves, educated me about these developments yesterday.

On March 14, the Spinefarm label will release the band’s fourth album, entitled Reset. The album art is enticing, and so is the teaser of music that was released around the same time as this announcement. About the video, the band stated: “On this album we left the softer songs out and focused on the energy that we possess. We sincerely hope you like it! If your eyes hurt, just close them and listen.” Eyes open or eyes shut, the music sounds damned good. 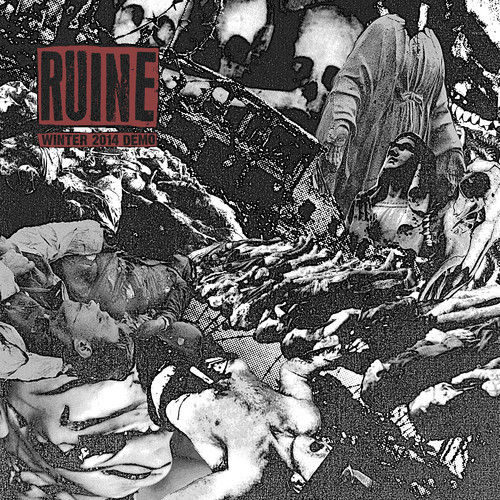 Okay, now let’s move in the opposite direction from that last song.

Thanks to a tip yesterday from our man Leperkahn, I discovered the existence of a band named Ruine that appears to consist of members of grindcore marauders Magrudergrind and black metal killers Mutilation Rites. I wondered what the hell that kind of combo would sound like, and it turns out that just yesterday they premiered a song named “Regression” that will appear on a forthcoming LP later this year.

“Regression” is slow, titanic, and crushing. It moves like a magma flow, enormous fuzz-bombed riffs and boulder-like drum beats engulfing whatever frail things lie in their path. The vocals veer from horrifying shrieks to hoarse roars. It’s massive sludge/doom that will eventually get your head moving hard while you worry about your future.