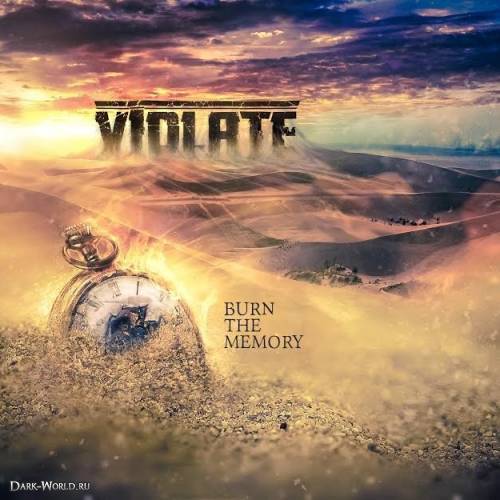 (TheMadIsraeli penned this review of the 2013 debut album by a Croatian band named Violate.)

I’d like to know who is actually in the know about the Croatian metal scene.  It’s not exactly somewhere “on the map” as far as global metal goes, and I’ve certainly heard very few bands who really stood out to me, but I may be missing some.  Violate are one worth taking note of though. They play a style of slightly modernized thrash that’s at the same time buried heavily in the roots and initial tremors of the post-thrash movement of the really early 90’s.  Things are very much set in a strict 50/50 split between speed and groove in their music, and the combination of killer riffs, face-melting solos, and leonine roars of guitarist and main composer Dario Bulatovic and his partner in riff-driven crime Darko are the primary elements that turn Violate’s Burn The Memory into a solid, memorable, and intense debut.

A lot of Violate’s sound is soaked in Burn My Eyes Machine Head and Vulgar Display of Power Pantera, mixed with a lot of Testament, Anthrax, and Exhorder.  As such, while a lot of thrash action is going on here, Violate bob and weave between that and a metallic hardcore edge.  The metallic hardcore elements are really where a lot of the groove comes in.  They have that feel. 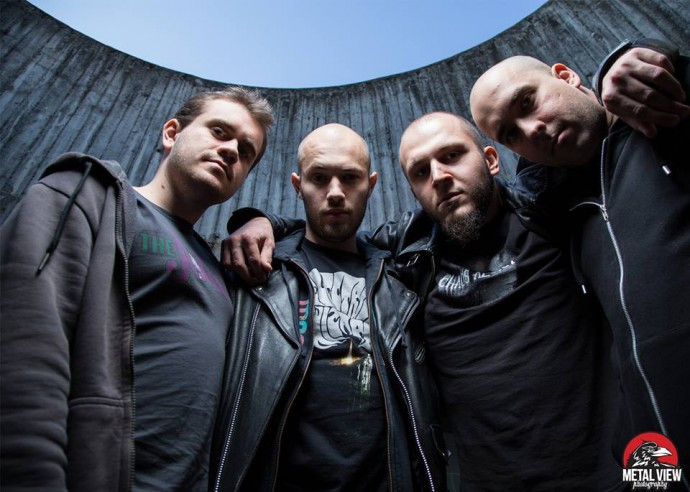 Violate also benefit from an amazingly tight and inventive rhythm section, especially in drummer Iggy.  He knows when to lay down something tried and true, but his hybridizing of elements from post-thrash and groove into with his thrash-based framework make his performance really fun to listen to, and it all produces an intense sense of propulsion.  He gives the music its momentum, launching the riffs and shred into overdrive.

Something has to be said about the solos on the album:  The leads, especially Dario’s (Dario and Darko have distinctly different styles), are insanely tasty.  The balance of flair, composition, and skill is really impressive.

This is definitely another 2013 highlight I wish I’d heard sooner.  Check it out.  The album is “pay what you want” digitally; I hope you’ll throw some coin their way.

One Response to “VIOLATE: “BURN THE MEMORY””