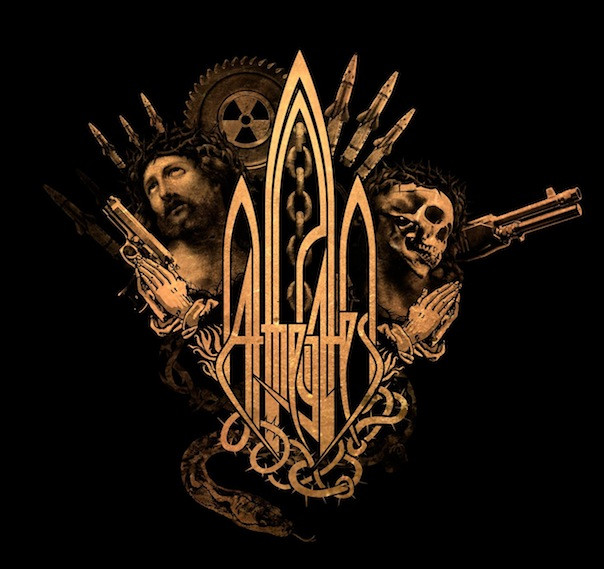 I just read a post at Metal Injection that elevated my heart rate significantly above its usual slothlike repose. I have nothing else to add to what Greg Kennelty wrote, so I’m simply going to post it here to spread the exciting news. Feel free to excrete reproductive juices in the Comments.

“Oh my God I am so excited right now. Just minutes ago, At the Gates took to their Facebook page to post the below video. There was no description given or title for the video, and there is no description listed on YouTube. The comments section is also disabled.”

“We have heard some murmurs that the band might be working on new material, but nothing was confirmed at the time. Everyone go get your speculation hats and a tall, tall glass of ice cold stoked… because I’m pretty sure At the Gates are coming out with a new album this year.

“This would mark the first time the band has released an album since their legendary 1995 record Slaughter of the Soul, though they’ve been together doing touring and festivals on and off since 2007. A new At the Gates record has kind of been in the wings since 2012 when vocalist Tomas Lindberg said he’d “never say never” about doing another, though guitarist Anders Björler didn’t seem like he was very interested. So I guess we’ll see what the lineup is as far as Björler being finally interested or not, but it’s worth noting he did quit The Haunted a little while back… so it’s not like he’s doing much these days aside from cool jazz music.”