Still, here’s a selection of five to whet your appetite. (Note – some nepotism involved)

The one I’m most immediately looking forward to is the phenomenally ostentatious second album by one-man riff-machine Brett Windnagle, under the Lascaille’s Shroud moniker. It’s bigger, ballsier, and more bat-shit crazy than its predecessor – a double-album of audacious sci-fi power-melodic-death-prog-metal, whose ten songs vary between 02:59 and a whopping 25:38 in length. It comes out digitally tomorrow (28/01/14) and a certain writer might just have a guest spot on it as well…

[Editor’s Intrusion: Three tracks can be streamed below, and that certain writer, whose name begins with Andy, contributed additional harsh vox on a song named “Reborn: The Lamentations of a Dying Universe”.]

1. Integration: Into the Posthuman Continuum
2. Reborn: The Lamentation’s of a Dying Universe
3. Awakened: Not Even Remembered by the Dust of Stars
4. Obscured: The Great Aphotic Barriers
5. Agony: The Sad and Beautiful Face of Death
6. War: A Congregation of Non-Existence
7. Sorrow: The Conversation I Had with Death
8. Disenthralled: Into the Bulk
9. Transcience: A Moment for Our Eternity
10. The Guilt Reprisal 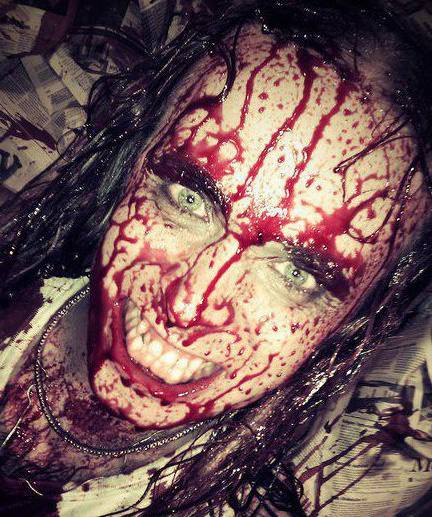 The Norwegian death/thrash monsters’ first album, Your God Will Bleed, was one of the best discoveries of 2012 for me. A feral, vicious beast of an album which pulled no punches and showed no mercy in its pursuit of sheer sonic aggression. And, not to show off here, I’ve heard the follow-up and it is, if possible, even more pissed off, even more ravenous, and even more heavy than the first one. Even better, it’s a more agonising, anguished, and more personal record. It’s the sound of a band giving voice to their rage and pain. Like the old adage says, there’s nothing more dangerous than a wounded animal…

[Editor’s Intrusion, again: Keep your eyes peeled to our site, because the very next post will be a few words from Hellish Outcast’s composer and drummer, Mads Lilletvedt.] 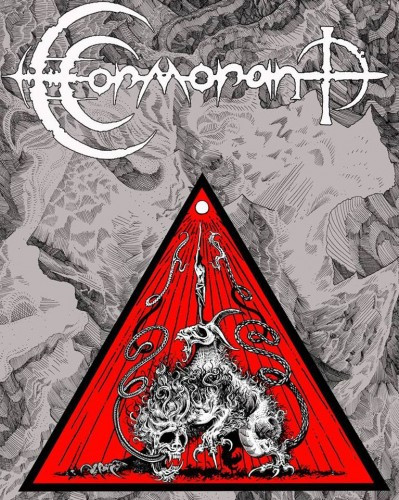 It’s been three years since the fantastic Dwellings teased and tantalised our ears with its infectious brand of “post black darkened prog” (the band’s words, not mine). Three years of trials and tribulations, all of which will have only fed the beast that is Cormorant. The first song debuted from the album “Waking Sleep” (here) surprised many with its more overt blackened overtones, while also introducing us to the savage roar of new bassist/vocalist Marcus Luscombe, and I don’t doubt that the rest of the album will contain just as many sweet surprises. 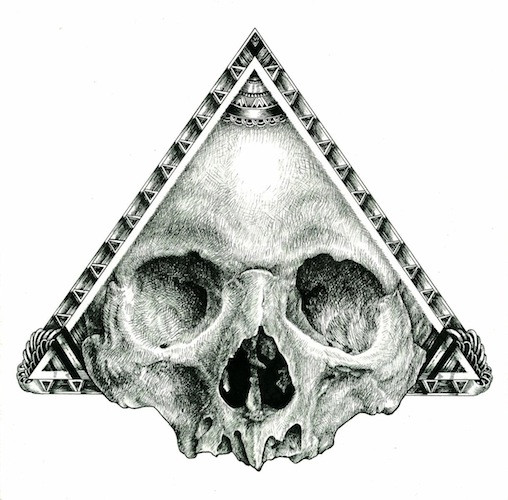 A HILL TO DIE UPON – HOLY TERROR

I’m eagerly awaiting the third album of titanic blackened death metal might from my second favourite brothers of destruction. It promises to stomp hard, crush deep, and blitzkrieg in the way that only AHTDU can do so well. I contributed to their Indiegogo campaign (which closed some time ago) without a second thought, so hopefully that tells you just how much I’m anticipating this release. 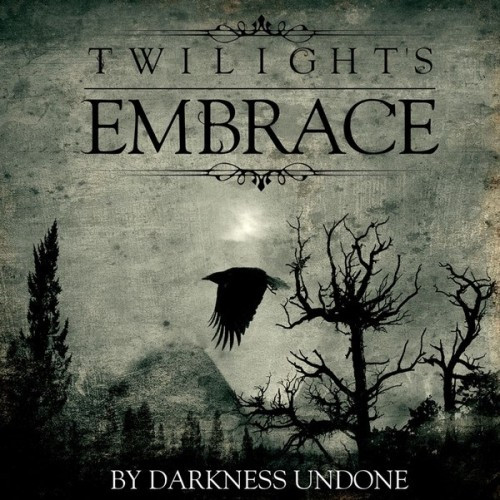 And last, but by no means least… one of my albums. Well, I say “my”, but most of the song-writing is courtesy of Mr. Ben Sizer, who certainly knows his way around a melancholy riff or two. My role was simply to step in and put words, and a voice, to his misery. And I think I’ve done that pretty well.