Warpstone have also put three songs from the new album on Bandcamp for streaming, and I’m including the player for them below, as well as a YouTube clip for one of the new songs. They are genuinely impressive.

The music falls somewhere along a continuum between Atheist-style death metal and the more progressive black-metal excursions of Enslaved. The songs are generally fast-paced but the band frequently shift gears as the intricate and often layered guitar performances twist, turn, flicker, and swarm. The head-spinning instrumental performances are topped off by incandescent clean guitar solos, usually flashing white-hot over the thunder of a double-bass kick. And the vocals are almost as much fun as the instrumental acrobatics, varying from vitriolic roars to ugly gargling to clean harmonies. Fans of progressive death or black metal really owe it to themselves to check this out.

Warpstone have begun a crowd-funding campaign to raise money for making CD versions of the album. To contribute, go here. People who pledge  5 Euro or more will receive a download code for a digital copy of the album upon successful completion of the funding campaign in about 45 days. 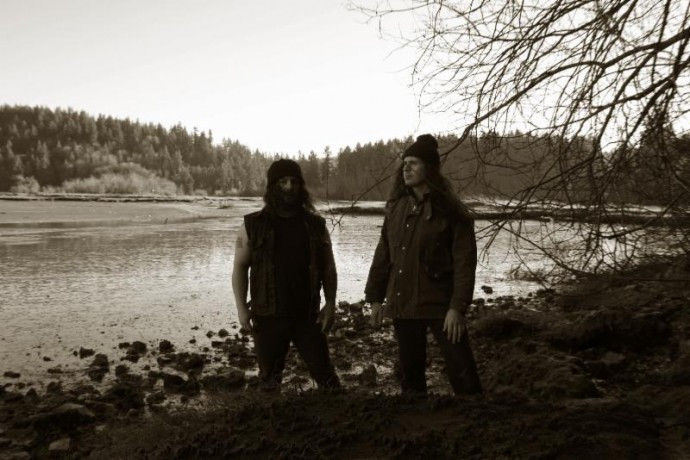 The most recent music released by Wolves In the Throne Room (Aaron and Nathan Weaver) came last fall via S0uthern Lord — a two-track live album recorded at the BBC. Yesterday, I got a press release announcing that the band will follow that with a new 2014 album to be entitled Celestite. Rather than attempt to summarize or paraphrase the description of the album in the press release, which I’m probably incapable of doing, I’ll just quote it:

“Taking a different approach than their previous LPs, Celestite is a completely newly envisioned, parallel-universe version of Celestial Lineage, the beautifully blackened fourth studio full-length epic WOLVES IN THE THRONE ROOM released via Southern Lord in 2011. Celestite arises with a whole new, ethereal approach. There are no drums and no vocals. Rather, deep, heavy crystalline synthesizer journeying, Eno-inspired analog processing and arcane acoustic instrumentation expand upon dimensions folded within the universe of Celestial Lineage.

“The Weavers tell us: ‘To make Celestite, we delved into the subterranean sonics that are buried in the mix of Celestial Lineage. We isolated them, processed them and took this unearthed soundscape as our starting point. Upon this base we recorded an entirely new album. Some melodies from Celestial Lineage are recognizable, but these familiar sounds appear as ghosts, barely tethered to the original compositions. This new album is an unorthodox foray; a fully instrumental, experimental companion record to Celestial Lineage. We left some work undone with Celestial Lineage. The recording of that album in the Winter of 2011 was a monumental project for us personally, and the creative fire from those recording sessions was still burning. This recording process was an opportunity to journey into our own inner universe to complete that which needed to be completed.’

The press release goes on to explain that WITTR have founded their own label — Diadem Records — to release this new album and others as well.

I doubt that anyone who has followed the band’s musical progression will be terribly surprised at the direction they’re taking with Celestite. Honestly, I suspect I’ll be happier when they return to the guitars, drums, and fat stacks of amplifiers and give vent to a little more vehemence and aggression, but at the same time I’m intrigued and curious to hear what Celestite sounds like, because there’s no doubt the Weaver brothers are two very talented dudes. 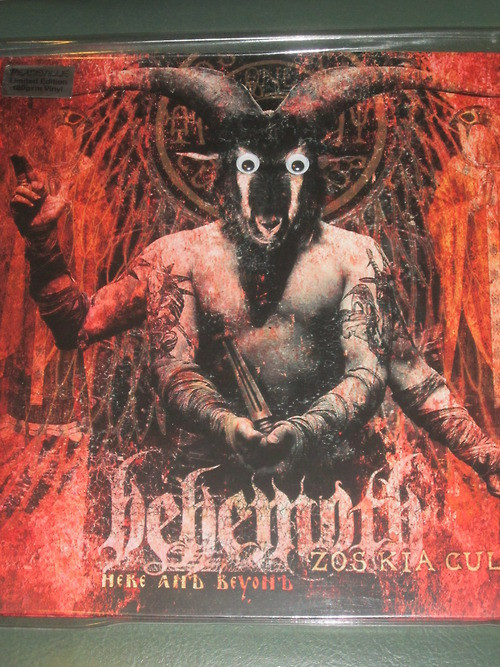 This last item spread like wildfire across the interhole this morning. For all I know, it has been going on for some time, but today many people sent me links to it and many others posted links on their FB pages. It’s goofy as hell, but it’s also a truly inspired idea and I think it will make you smile.

In a nutshell (and a nutshell is really all you need for this idea), some demented soul has added googly eyes to lots of classic metal album covers. One is above and a few more are below, and still more can be seen via this link; enjoy: 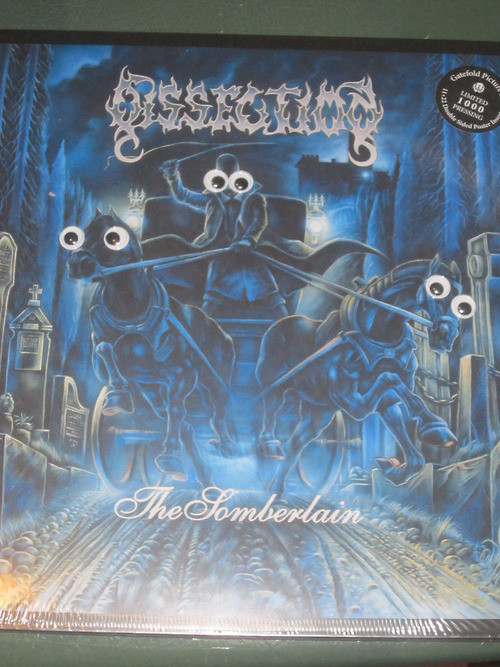 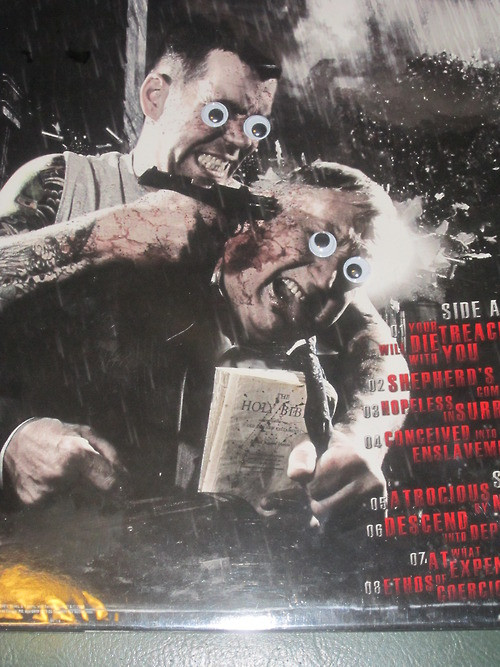 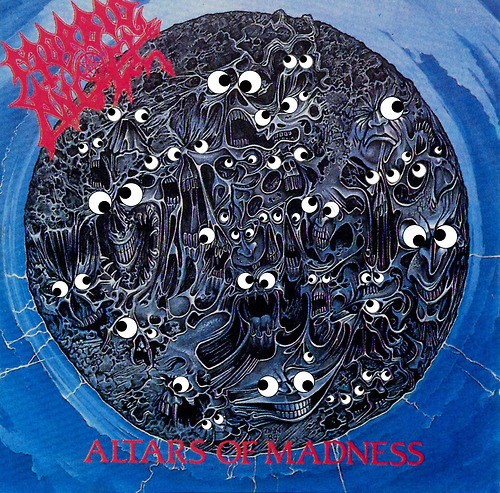 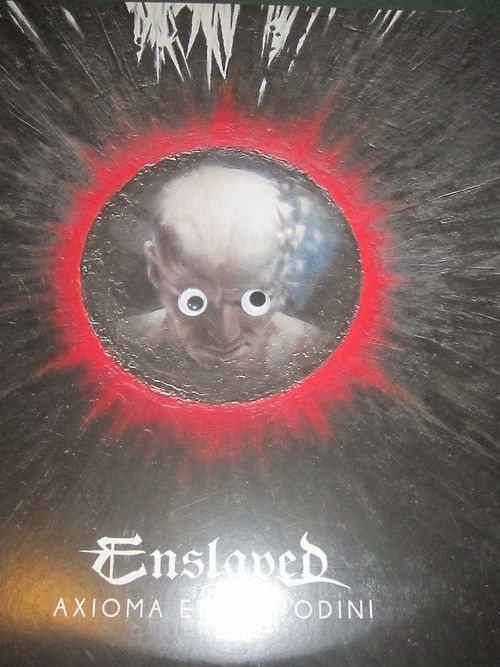 28 Responses to “SEEN AND HEARD: WARPSTONE, WOLVES IN THE THRONE ROOM, AND METAL ALBUM COVERS WITH GOOGLY EYES”