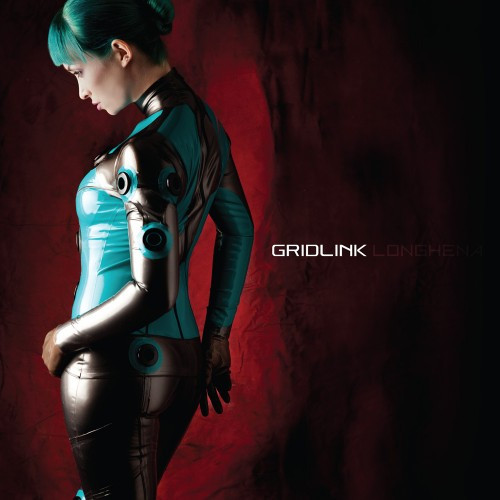 While it’s a damn shame that Discordance Axis, one of the greatest grind bands ever to exist, are no more, we are fortunate that Gridlink continue to thrive. For those not aware of Gridlink, they have former badass Discordance Axis vocalist Jon Chang in their ranks. The rest of their absurdly talented line-up consists of guitarist Takafumi Matsubara (Discordance Axis, Hayaino Daisuki), bassist Ted Patterson (Burnt by the Sun, Human Remains, Hayaino Daisuki), and drummer Bryan Fajardo (Phobia, PLF). Just recently, the band announced that Gridlink will be no more and that the forthcoming Longhena will be their final album, which came as a shock to me.

Longhena is an eloquently crafted swansong that tops all of Gridlink’s prior output, partly due to guitarist Takafumi’s addition of more oddball guitar passages that break up the band’s classy, colossal grinding nicely. Once again, Takafumi proves himself to be one of grind’s greatest riff writers; his efforts are, simply put, incredible.

The first two tracks, “Constant Autumn” and “The Last Raven”, set the tone right: frantic, mind-bending, and bold. Track three,” Thirst Watcher”, stands out as the first curveball of the album. It’s a sparse, meditative instrumental I didn’t see coming. Instrumental on a grind album you say? Yes indeed, and it’s awesome, while strangely not feeling out of place. 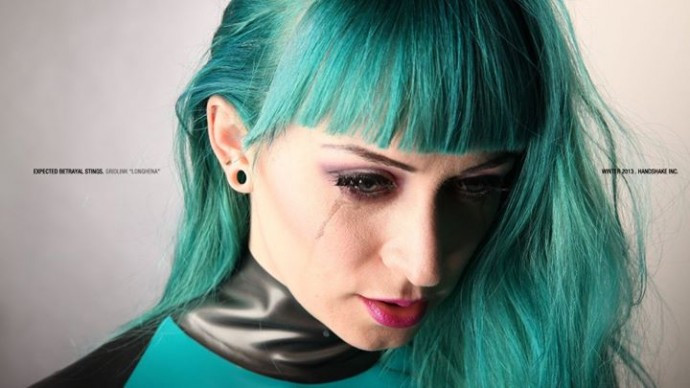 Every single track here is killer, and while I could create an entire track-by-track review, I would end up writing “grind” a bajillion more times than I already have so far, an exercise in redundancy that I learned from reviewing Brutal Truth’s End Time. Yet I can’t resist a few more words.

Tracks like “Wartime Execution Law 205” show what Gridlink can achieve in a mere 30 seconds; it’s graced with a quirky intro, and given further identity by a subsequent slow-down — and then back to chaos. If you’re looking for grind epics, “The Dodonpachi” and “The Last Raven” are both dense, flooring experiences.

As usual, Gridlink write some of the most complex and well-thought-out short grind tracks, my favorites being “Retract Perdition”, “Stay Without Me”, “Black Prairie”, and “Ketsui”. Another highlight is the torment displayed on  “Chalk Maple”, a meaty death-metal-flavored track featuring a second-half jangly stop-start rhythm that is quite righteous and aided by an extra dose of vocal insanity courtesy of Paul Pavlovich of the defunct almighty deathgrinders, Assück.

Meanwhile, “Island Sun” showcases intense machine-gun drum bursts and a slew of twisted, charging riffs that sputter into a fitting instrumental ending. The possessed and evil death metal riffing of the title track is yet another highlight, capped by an extended, sickening, elongated scream toward the end by Jon Chang that is gnarly. 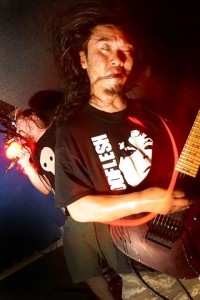 Closing out the devastation is “Look to Winward”, a mesmerizing, blazing struggle that begins with a furious speed-addled intro from which a serpentine guitar solo bursts out. It stops only for a moment to shift to a slower break before trampling everything toward the end in a sea of flailing riffs married to somber violin playing — a poignant crescendo of sorrow and triumph. Gridlink imbue this and other tracks with an emotional complexity that stretches beyond sheer anger; you can sense a longing, a sadness, a frustration, a pensive search for answers unfound.

Longhena is a whirlwind of  high-class grind riffage and  razor-sharp songwriting that together produce unforgettable hellstorms. This is the zenith of where grind can go — epic, graceful, and memorable in every way; it’s the sort of album that you keep coming back to for its unbridled chaotic energy. While all grind is art, few bands have elevated grind to the artistic heights that Longhena reaches.

Gridlink’s Longhena comes out February 19 on vinyl and digitally through Handshake Inc. and on CD in Europe via Selfmadegod Records. It was recorded in Kyoto, Japan. Below you’ll find one complete album track (“Ketsui”) and part of another (“Thirst Watcher”).