Men at work, wolves at work, strobes in the studio, shadows in the forest (and something else in the forest), amps and pines. The squeal of feedback, the squall of a fuzz-bombed guitar, riffs that open wounds, vocals that cauterize them, drum strikes that will bring you to your knees. Stripped-down and flesh-stripping, obliterating and head-nodding. 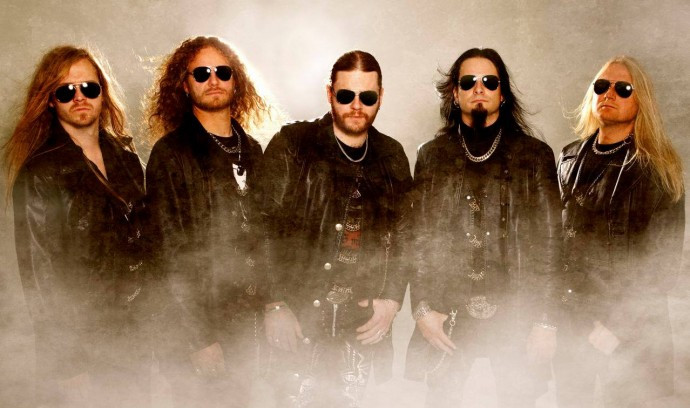 Norway’s Chrome Division, which includes Dimmu Borgir’s Shagrath and Damage Karlsen on guitars, plus Shady Blue (Susperia) as lead vocalist, have a new album out now on Nuclear Blast entitled Infernal Rock Eternal. I splashed one video from the album on these pages in December, and now we have a second one — “Lady of Perpetual Sorrow”.

A return to a cabin in the woods, a revisiting of a bloodied place, death beneath the snow-capped trees, the band by torchlight. Entrancing dual-acoustic guitars — turning Appalachian, a backwoods ballad, the gift of the riff, the passion in the voice, dramatic and doomed, highly memorable. 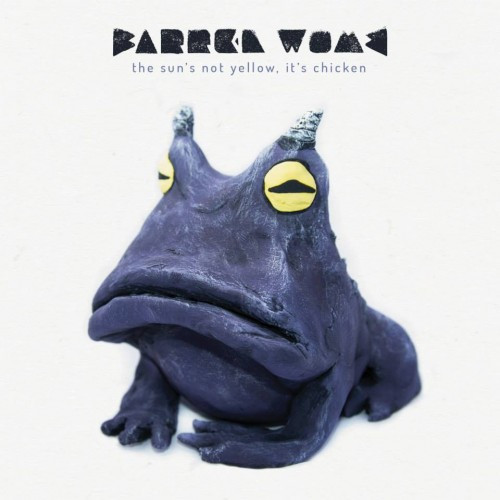 Barren Womb are a duo who make their home in Trondheim, Norway. Last month they signed to a Seattle label named Spartan Records for the March 11 release of their debut album The sun’s not yellow, it’s chicken. Also last month, Brooklyn Vegan premiered a song from the album named “Kill Hicks”. I missed it, but I didn’t miss the lyric video that premiered today.

Tadpoles swim upward, frogs rain down. The lyrics are cool (and hard to argue with). The music is as catchy as chlamydia — a jangling, jumping jam of hardcore punk noise that’s become my anthem for this gray Seattle day. 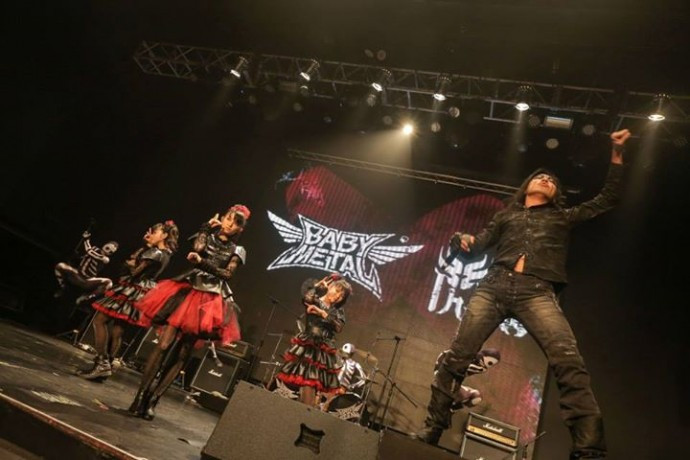 That’s right motherfuckers, more BabyMetal at NCS. Deal with it. But this time it’s not just Baby Metal, it’s BabyMetal plus Chthonic, who joined the trio and their backing band on stage for a concert in Taiwan on February 2, 2014. They’re playing a certain BabyMetal song we’ve featured here before. This is way too short.