For a complete discourse on the infernal joys of Hexer, plus an album stream, you can visit my review at this location. In a nutshell, it’s a romping blast of hellfire and brimstone, with the kind of riff mastery that will cause foaming at the mouth. Fans of black thrash should not miss it.

The song I’m adding to the list is simply entitled “II:I” (the first song on the second of those 2011 EPs). The jumping riff that opens the song gets me jumping every damned time I hear it, while the vocalist chills my blood at the same time with his scalding, sulphuric-acid spray of venom. But it’s a long song, and before it’s over it gets to razoring and blasting and hammering, and to infiltrating the mind with a very seductive melody. 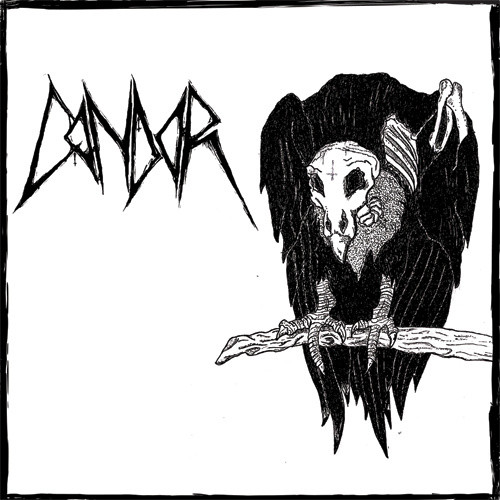 I discovered this Norwegian band as a result of their self-titled album’s appearance on NCS year-end lists compiled by Tr00 Nate and SurgicalBrute. I’ll quote the latter’s sentiments:

“Technically speaking… Condor should probably be labled as a blackened thrash band. Truthfully though, their sound is pure 80’s thrash. Starting at a blistering pace, this album doesn’t let up until the final note, filled with awesome thrash riffs the whole way through. Condor are still a relatively young band, so there’s definitely room for growth, but I’d still say this is one of the best thrash albums I’ve heard this year.”

The album sure as hell put a charge into my brainstem, and one song in particular is a flamethrower blast of hot, smoking speed metal that won’t leave my head. Check out “Prophecies of Death and Destruction”: 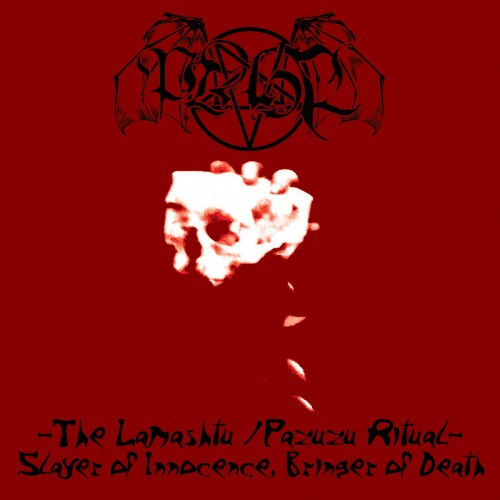 I’ve been a fan of this Indiana band since discovering their debut album back in 2011, For His Satanic Majesty’s Glory. I admire the uncompromising bestial purity of their ritualistic assaults, but as unchained and raw as their satanic offerings are, they really do know how to riff-whip your head in a way that will get it rocking to and fro.

During 2013 they released two singles that have now been assembled into an EP (available on Bandcamp) entitled The Lamashtu/Pazuzu Ritual — Slayer of Innocence, Bringer of Death. As described by the band, these songs complete “a Destruction Ritual dedicated to school & city officials of Steubenville, Ohio for their willing participation and condoning of child molestation/rape & child pornography.” Ptahil didn’t go into details, but it’s not hard to guess what they’re talking about.

Both songs are relentless storms of rage. My favorite of the two, and one that I’ve found to be highly infectious, is “Lamashtu”. It’s a hurricane of skin-shredding guitar noise and filthy vocals, with careful attention given in the production to filling your earholes with a flood of black acid. Of course, that would be sweet enough, but this song also includes an almighty infectious bass riff and a guitar solo at the end that’s like an uncaged animal.