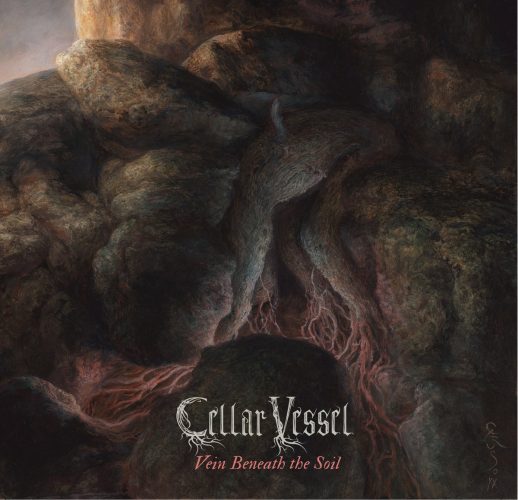 (Although Andy Synn hasn’t completely recovered from his recent debilitating injury, he’s well enough to continue forging ahead with reviews, and brings us three more today.)

Continuing with my Sisyphean task of attempting to cover each and every album which I don’t think has received enough attention or acclaim over the past several weeks and months, today I’m both pleased and proud to present the Progressive Death Metal delights of Cellar Vessel, the crushing Cosmic Doom of Hexer, and the alchemical Black Metal assault of Skáphe. END_OF_DOCUMENT_TOKEN_TO_BE_REPLACED 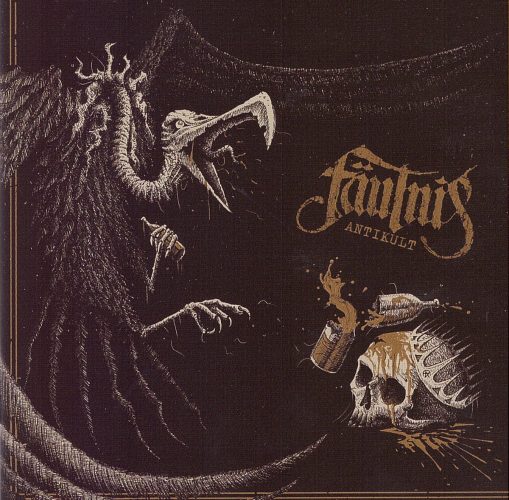 (Andy Synn returns with another trio of reviews for new albums by German bands, this time focusing on releases by Fäulnis, Hexer, and Maat.)

I’m in a bit of a rush, so today’s preamble is going to be short, sweet, and snappy.

No matter how you like your Black Metal – sullen and groovy, panzerblasty, totally hi-tech or utterly low-fi – there’s always going to be something new out there for you to discover. Whether it’s a fresh face or an established underground underdog, the sheer wealth of talent and torment on offer in the scene today is unsurpassed. END_OF_DOCUMENT_TOKEN_TO_BE_REPLACED 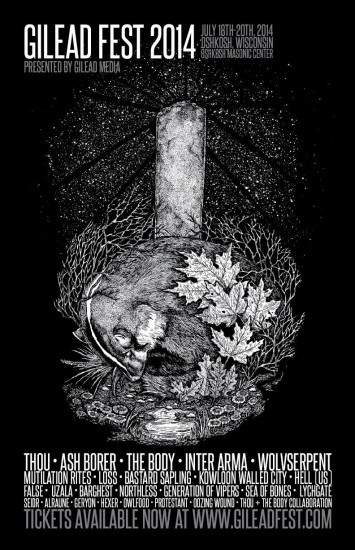 The sunny disposition of the crowd continues to match that of the weather. It’s a chill group, like a reunion of old friends, even when the old friends had never met each other before. I had almost as much fun talking to people I’d only known over the internet before this weekend (including Adam Bartlett of Gilead Media, who made this whole wonderful thing happen) or had never met before, even over the ether, as I did listening to the music. And the event itself continues to run smoothly, like the well-oiled gears of a vast noise-making machine. END_OF_DOCUMENT_TOKEN_TO_BE_REPLACED

For a complete discourse on the infernal joys of Hexer, plus an album stream, you can visit my review at this location. In a nutshell, it’s a romping blast of hellfire and brimstone, with the kind of riff mastery that will cause foaming at the mouth. Fans of black thrash should not miss it.  END_OF_DOCUMENT_TOKEN_TO_BE_REPLACED

I have a bad habit of yawning by the time I reach the second or third track of most recent thrash releases. Unlike many seasoned metalheads I know, I didn’t grow up on the old gods of thrash, I do not worship at the altar of Slayer or Metallica, and though I’ve explored the field after getting into metal through other pathways, my tolerance for the genre remains limited. I enjoy an ass-burning riff as much as the next person, but the idea of writing songs that sound different from each other seems to be a foreign concept to many current-generation thrash bands, and I’ve always had trouble appreciating the “classic” thrash vocal style.

But what I’ve discovered in recent years is that I didn’t dig deep enough into the darker corners of thrash before convincing myself that it would always fall low on my own list of genre preferences. What I’ve discovered is a strain of thrash that ignites a fever in the blood. What I’m talking about is the infection of black metal within the thrash blood stream. It’s not a recent scourge — the disease sprang to virulent life long ago — but I’ve only discovered its appeal recently. The self-titled debut album of Philadelphia’s Hexer is a very fine recent example of that virus.

This new album is not entirely new. It collects six songs from two 2011 EPs that the band distributed locally on cassette, but they’re now getting a remastered, professionally packaged vinyl/digital release by the reliable Gilead Media label. And the 36 minutes of music the album contains are anything but dull: Hexer is a romping blast of hellfire and brimstone, with the kind of riff mastery that will cause foaming at the mouth.