I’m working on a couple of posts for today but didn’t finish either of them last night and I’m getting a slow start this morning. But I wanted to get something up here on the site for your entertainment while I continue to dither around on those other posts. So here are three entertaining somethings.

The first thing I saw in my e-mail inbox this morning was a press release announcing the news that Agonia Records will be releasing the 10th studio album by Belgium’s Enthroned on April 15. The title is Sovereigns, and the eye-catching artwork can be viewed above. It’s now available for pre-order at this location. Enthroned’s Facebook page can be accessed through this link.

And other than expressing my figurative tumescence over this news, that’s about all I have to say on this subject. I will let this stream of music from Enthroned’s fantastic last album, 2012’s Obsidium, say the rest. 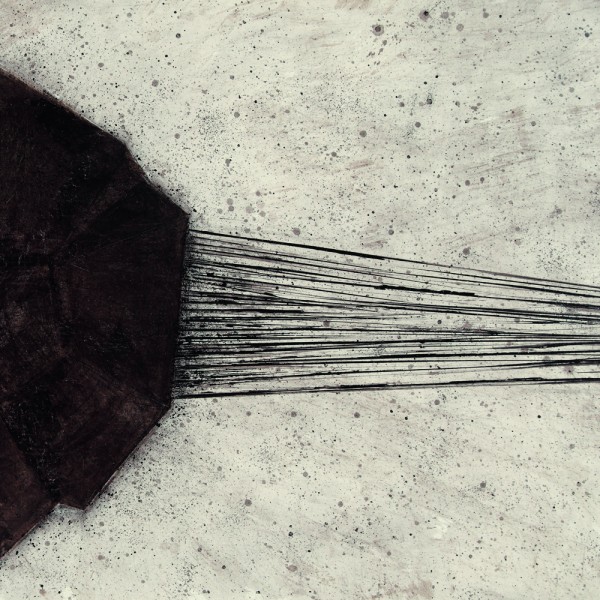 The second thing I saw in my e-mail was the news that Debemur Morti will be releasing the sixth studio album by the French band Dirge on March 15 (April 15 for the bastard step-children in North America). Its name is Hyperion and its eye-catching cover art is above. It is also now available for pre-order here.

Debemur Morti has also made one song available for streaming, entitled “Hyperion Under Glass”. It’s a starlit dance between beauty and the beast, an enthralling post-metal spell that I can already tell will have staying power. Turn the volume up and play:

Over the weekend the following video was shared by almost every metalhead I know on Facebook, and yesterday a slew of metal sites posted about it, too. So I figured that everyone in metal creation had already seen it (almost 1 million views in 2 days). And then I thought, how would I know that? So, I’m including it here. It’s a work of genius, and way too short.