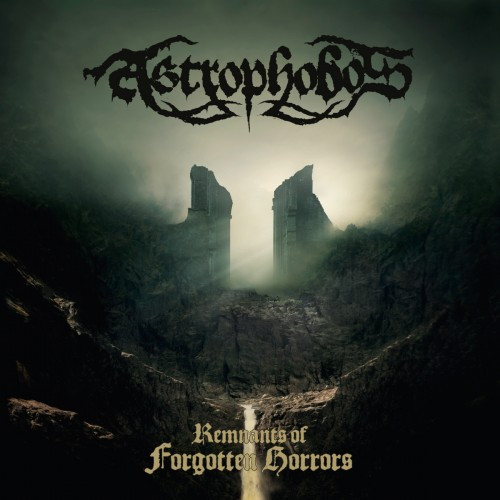 I apologize for the lack of creativity in the title of today’s (somewhat) alliterative round-up, but since everything I’ve selected comes in video form it seemed logical. I thought about “Friday Phlegm”, but not all the vocals in these babies are phlegmy. There are actually a lot of exceptions to our rule in here.

The name of this first song and video is “Soul Disruptor”, and that’s truth in advertising. It comes from the debut album Remnants of Forgotten Horrors by the Swedish black metal band Astrophobos. The album was released last month by Triumvirate Records and is now available on Bandcamp.

I’ve not heard the whole album, but I have read Madame X’s review of it at Angry Metal Guy, and her comparisons to Naglfar and Dissection seem spot-on based on “Soul Disruptor” (and by the way, those are stellar bands with which to be compared, in my book). The music is both searing and melodic, both skin-scarring and blood-pumping. And the video is quote good, too — as long as you’re not prone to epileptic seizures or subliminal suggestion. Jakob Berglund was the director. 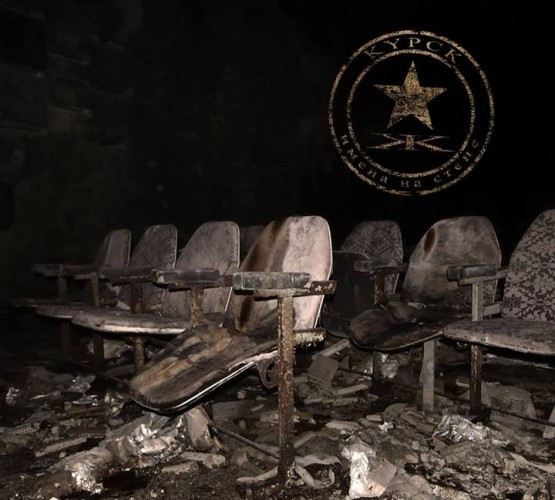 Let’s stay with black and white film. This next video is for a song by the Finnish doom band KYPCK that I’ve already featured previously. Their new album, which will be released this coming March by the Ranka Kustannus label, is entitled Имена на стене — or to use Western spelling, Imena Na Stene (“the names on the wall”). I discovered the song the first time thanks to a tip from Station Dysthymia’s bassist/vocalist “B”, and I have him to thank again for the tip on this video.

I won’t repeat what I wrote about the song before, but will say this about the video: it’s very well done. It was directed, filmed, and edited by Pauli Hokkanen on location in St. Petersburg. Very eerie to see not another soul around the city. Vocalist Erkki Seppänen turns out to be a good actor, too. 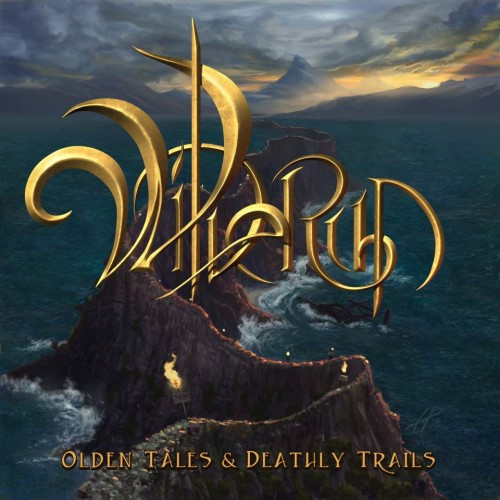 At the risk of destroying whatever metal cred I possess, I will admit that I used to watch American Idol. I would like to blame this on my wife, but the truth is that I’m at least half to blame. And before we both finally got tired of the show, we watched Phillip Phillips win the competition in 2012 and sing his “coronation” song, “Home” (I was actually hoping he would win).

Yesterday I heard a cover of that song, in a recently released video by a Boston symphonic folk metal band named Wilderun who specialize in putting an epic metal spin on traditional American folk songs. I knew their name because they played a show in Seattle with some buds of mine not too long ago, though I wasn’t able to make it.

They really do a good job with this cover — good enough that I want to hear more of what they’ve done; maybe you will, too. Their debut album is Olden Tales and Deathly Trails, and it’s available on Bandcamp. Credit to Clint Bohaty and Meg Dolan for the pretty video. Hope the band are able to release the song for download. 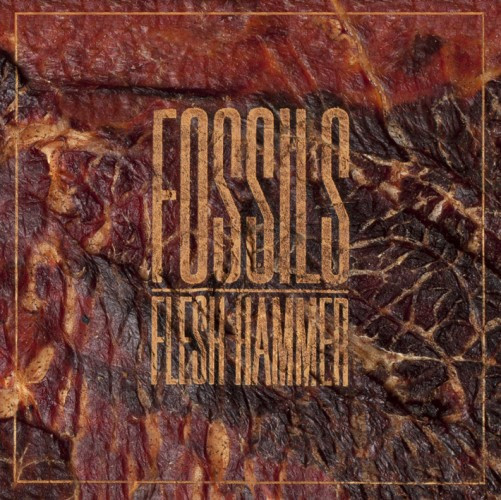 Fossils are a Danish instrumental duo (bass and drums) whose new album Flesh Hammer is coming out on March 3. I couldn’t resist the come-on for this video. According to the press release I saw, it shows a technician in Philadelphia laser-etching the band’s logo and album title onto a slab of beef jerky, thereby creating the album cover. The musical accompaniment is an album track named “Filet Horizon”. My bobble-head was nodding by the time it ended (I’m talking about the thing that sits between my shoulders).

Pre-order the album at Indisciplinarian or Earsplit Distro for North American purchases. 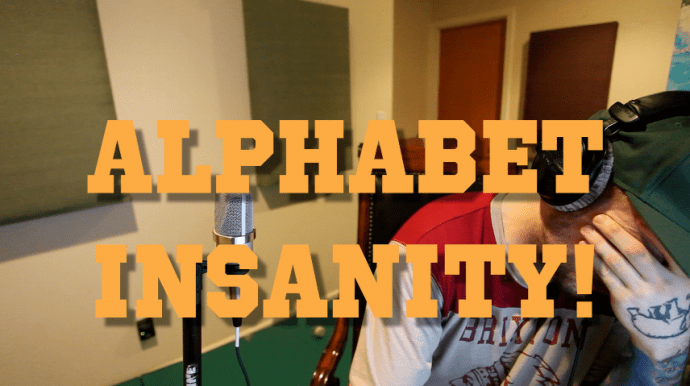 This last group isn’t really named “rapping alliteratively at warp speed”. That’s what the dude in this video does, and since I’ve been stuck on alliterative round-up titles for the week, it seemed logical to include it. Also, the thing is a fuckin’ jaw-dropper and eye-popper to hear.

The actual artist is Mac Lethal, who describes himself as “a rapper, videographer, author, producer, and entrepreneur from Kansas City, Missouri”. Seriously, this is stunning. It’s not metal, but it’s… metal… if you know what I mean. (Thanks to Sean Golyer for the link to this one.)