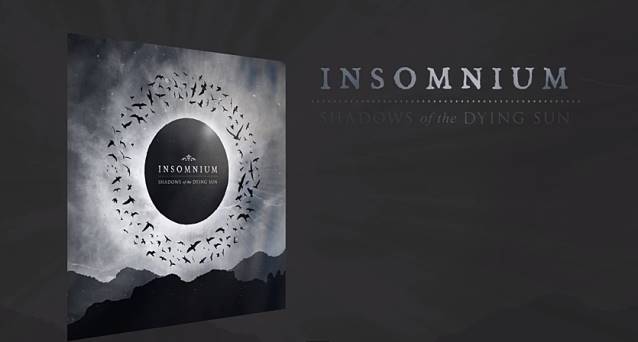 Check out the teaser next. 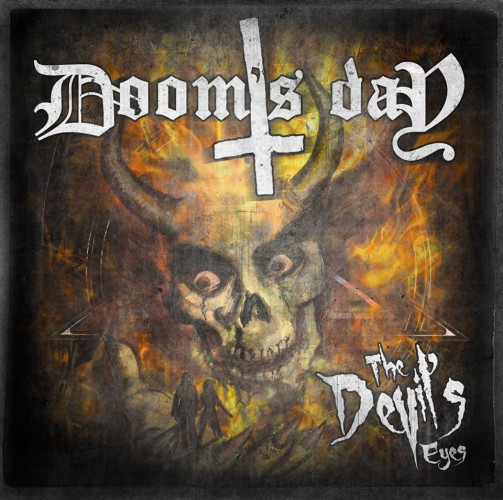 Doom’s Day are from Quebec. Their second album, The Devil’s Eyes, was just released by PRC Music and it’s available on Bandcamp. An e-mail alerted me to the release of a lyric video last night for the album’s closing song, “Crush the Cross”. Man, the jabbing riff that launches this song after the brief intro is an immediate headbang trigger, and the music doesn’t let up after that. It’s like a fusion of punk and classic heavy metal, with a sulphurous stench and (barely) clean vocals that have an almost gothic air. It’s like Black Metal-era Venom if Venom were better than they were.

I’m including the full-album stream as well as the new video. Looking forward to digging into this more deeply.

I really enjoyed this genre-bending Swedish band’s 2013 EP Sommar (reviewed here), so much so that I included a song from the EP on my list of last year’s Most Infectious Extreme Metal Songs. Vanhelga (which means “profane”) was started by J. Ottosson, aka 145188 (ex-Lifelover live session musician, ex-Skogstron)(bass/guitar/vox) and now also includes J. Gabrielson (Eskapi, ex-Lifelover) (vox), J. Ejnarsson (Taketh)(guitar), Wadström (ex-Skogstron)(guitar), and D. Franzén (drums).

Recently I learned that the band’s sophomore album Längtan will be released in Europe on April 28 by Art of Propaganda, with vinyl to follow via Carnal Records. Today Vanhelga released a digital single from the album entitled “Där Evigheten Inväntar Mig”, which is just as difficult to classify as Sommar was and is just as engrossing. The flailing, raking, howling vocals inspire black metal comparisons, but the dark, pealing, melodic guitar melody reaches into different dimensions.

“Där Evigheten Inväntar Mig” is available via the Bandcamp link below. We’ll be keeping our eyes open for the album.

Vampire are a newish Swedish band I’ve written about once before. Their self-titled debut album is due for release on March 3 by Century Media. In recent days they premiered a new song called “The Fen”. It’s a hellish romp, with a howling banshee vocalist riding the back of a racing riff monster that’s equal parts Motörhead heavy metal and blazing black thrash. If you’re up for a face full of exhaust from a devilish metal road hog that delivers enticing melodies along with plenty of adrenaline, check out “The Fen” — and then keep right on going, because I’m including the two songs previously released for streaming as well — “Under the Grudge” and “Howl From the Coffin”.

You can pre-order Vampire here.

I’ve written about this Greek band frequently in the past. Their most recent album was 2012’s Static Apathy In Fast Forward. Over the weekend the band released a video for the song “We, the Cancer” from that album. It’s a live recording at Studio 213 from October 2012. I really like this song, which is both jolting and memorably melodic, and the video is well done, too. So that’s how we’ll wrap up this round-up.