(We welcome back Professor D. Grover the XIIIth (ex-The Number of the Blog) with his comments on the music of four bands.)

Greetings and salutations, friends. In the time since my previous missive, I have weathered several storms in the grim and frostbitten lands of Northwestern Ohio, and I have also traveled to the warmer lands of Florida for an all-too brief week, experiencing the sort of time dilation that causes eight days to pass by in the span of four, thus ending my journey far sooner than I would have liked and thrusting me back into winter’s icy grasp. The relaxation was most welcome, though, and needed, as I have since thrown myself into my work, having taken but a single day off in the past two weeks, and coming off working 12-hour days the past three.

Still, I return bearing notations and observations on a quartet of musical acts from varying walks of life and schools of sound. The hope, as always, is to open your eyes and ears to something new. We begin. 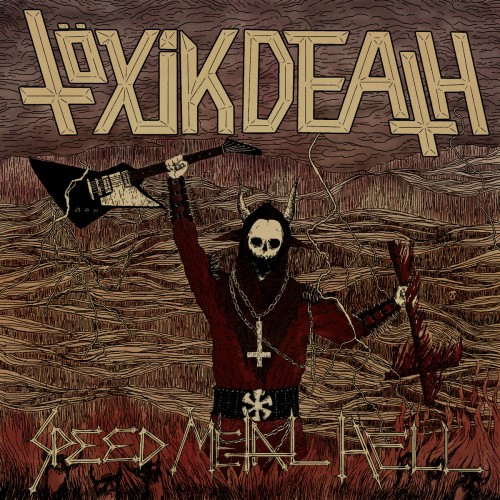 If the fantastically primitive album art wasn’t sufficient to entice you, and the perfectly evocative album title failed to get your attention, the music itself should do the trick nicely. Norway’s own Töxik Death have unleashed their debut full-length, and it contains exactly the sort of crusty, high-octane speed/thrash metal that you would expect from a band called Töxik Death. The lo-fi production does nothing to blunt the sheer viciousness of tracks like ‘Thrashforces Of Evil’ and ‘D-Beat Destructor’, instead capturing perfectly the punk intensity of the music. 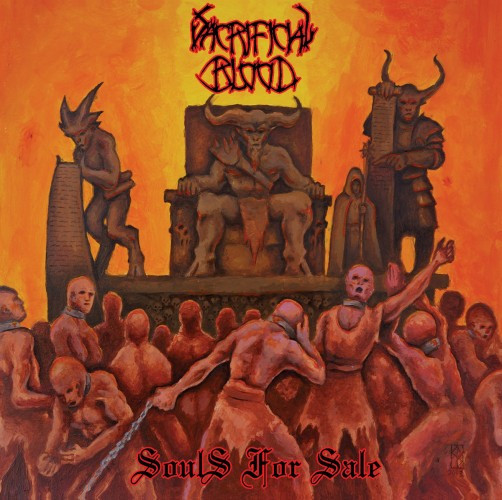 The inimitable Kim Kelly posted an interview with New Jersey death/thrash basement-dwellers Sacrificial Blood, thus bringing their foul musical antics to my attention. Where Töxik Death draw from punk, Sacrificial Blood instead look to first-wave death metal for influence, resulting in a 2014 album that sounds like a 25th Anniversary reissue of one of those wonderfully obscure albums that you would have to pay $250 on E-bay to acquire from some grizzled collector. Souls For Sale is fast, grimy, and hard-hitting in all the right ways. 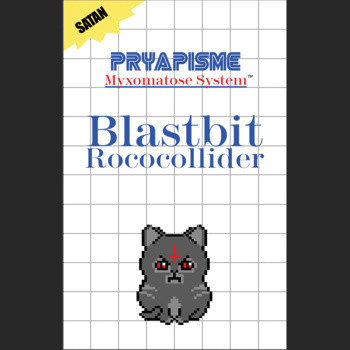 And now, for something completely different… Pryapisme, you may recall, released my second-favorite album of 2013, an album which I described as “the auditory equivalent of a mixture of LSD and PCP”. Subsequently, these French anomalies have released Blastbit Rococollider, a 6-track EP of chiptune variants of some of their past songs, and while chiptunes may not be your cup of tea, the conversion is a logical one for Pryapisme, as they have incorporated that sort of thing into their songs in the past. The end result is actually quite good, as it turns out that the chaotic nature of their work translates quite well into the stripped-down style. 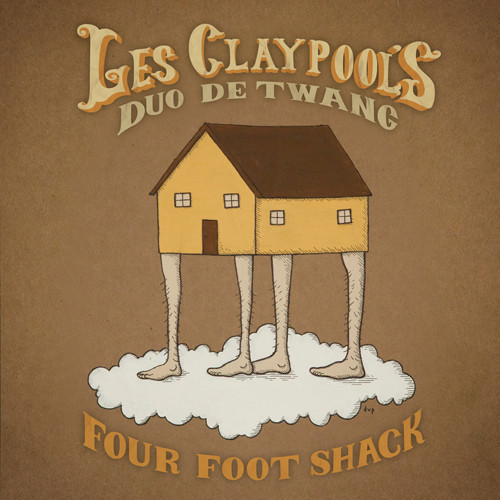 We end with another oddity, in this case the debut of one of Primus bassist Les Claypool’s myriad side projects, the Duo De Twang. Four Foot Shack is a collaboration with former M.I.R.V. and occasional Claypool cohort Brian Kehoe, consisting entirely of Claypool’s dobro bass, Kehoe’s acoustic guitar, occasional tambourine and banjo, and some simple foot percussion. The tracks themselves are stripped down covers of Claypool’s work in Primus and some of his solo projects, as well as tracks by artists as diverse as Johnny Horton, Alice In Chains, Jerry Reed, and The BeeGees.

The transformation of ‘Man In The Box’ and ‘Stayin’ Alive’ into stomping hillbilly tracks is something that has to be experienced to be believed, and although it’s likely that this album is only truly going to appeal to diehard Claypool fanatics, I still feel that it must be recommended, because it is the sort of thing perfect for broadening one’s musical horizons.