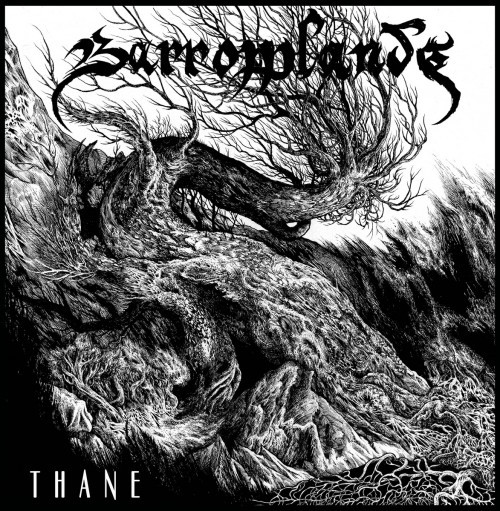 Every time I write one of these MISCELLANY posts I promise myself that I will do them more often. But, as ever, the promises you make to yourself are the ones most easily broken: My last installment in the series came more than three months ago! But hope springs eternal, so I’m promising myself I won’t wait that long to write the next one. Why I would trust a proven liar I don’t know.

Anyway, here’s how this game is played:  I randomly pick bands whose music I’ve never heard, I listen to one or two songs and write my impressions, and then I stream what I heard so you can form your own opinions. This time I decided to just pick the last three bands I heard about with recent Bandcamp releases. They’re all from the U.S.

I learned of this Portland band’s new album via an e-mail alert from Bandcamp that I found yesterday. The name rang a faint bell, and through a search of our site I learned that our guest BreadGod had put their 2012 demo in the “Honorable Mention” category of his “Best of 2012” list for NCS. The new album, released March 11, is entitled Thane and I knew I had to listen simply because of the wonderful cover art by Sam Ford.

I decided to start with the album’s opening track, “Alabaster”. Man, what a pleasant surprise! The air hangs heavy around this music, like a shroud of oppressive sorrow. It brings the weight of doom, but the music is also electrified by razor-sharp riffing, prog-minded digressions, and scarring, shrieked vocals. The vibrating tremolo’d melodies move in powerful waves through this atmospheric display of melodic black metal.

I really couldn’t stop there, so I let the music carry me into the second song, “Peering Inward”. It’s somewhat slower and more stately than the opener, but just as dramatic and accomplished, both in the songwriting and in the performances (and I loved the bass line in this song, too). Emotionally intense and memorable, it was enough to convince me to buy the album and finish it at my leisure. A great way to begin this MISCELLANY excursion.

Thane is available on Bandcamp, as is the band’s 2012 demo. The album stream is below. 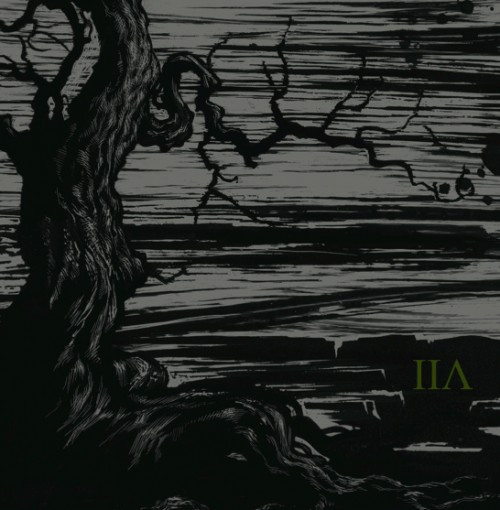 Salt Lake City’s Laughter left a message on our CONTACT page yesterday urging us to check out their new album Ain Soph Aur, which was released on March 12. The message disclosed that the band includes current or former members from Rye Wolves, SubRosa, and Dwellers. I’m a fan of all three of those groups, so exploring Ain Soph Aur was an easy call.

The first song is an extended intro track, so I decided to begin there but also spin the song that followed it, “In Finite”. The intro is a shimmering, droning piece of ambient sounds that then flowers into “In Finite”. That song lays hold of you with an iron grip, blending a battering storm of heavy, sludge-like doom riffs and powerful drum hits with really strong, soaring, wailing, clean vocals. The dual guitar instrumental that comes in the song’s mid-section shines rays of light through the clouds before the downpour begins again with renewed power. And as good as the clean vocals are, they’re matched by the utterly agonized howls that replace them at the end.

So, I liked that song so much I cheated and went on to the next track, “Black Eyes”. Man, the riffs in that baby are fat, fuzz-bombed, and compelling, moving the music into rumbling, crushing, stoner-doom territory. The vocals are again outstanding. The verdict? I bought this album, too. 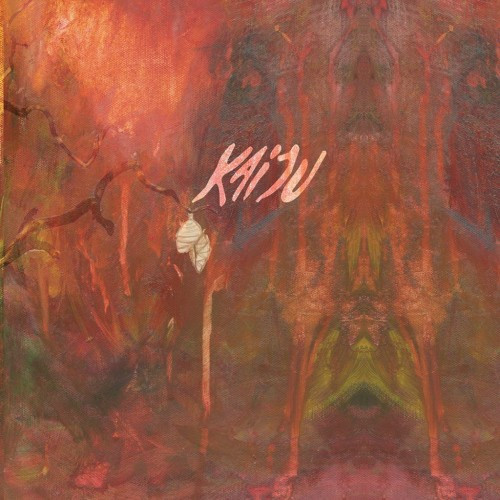 Kaiju are from Kansas City, Missouri. This morning my NCS comrade Andy Synn recommended two songs that they released for free download on Bandcamp in late January. Those appear to be the first offerings from a full album to be released later this month. I really, really like the album’s cover art (by Kaitlyn Trotter). As in the case of Barrowlands, it would have been enough to lead me down Kaiju’s path even if I hadn’t impulsively decided to do another one of these MISCELLANY posts.

Since there are only two songs available so far, I listened to both: “Cycle of Shame” and “Psalm 92”. After the dark, bleak atmospherics of the first two albums I tested above, these songs provided a scorching contrast. The music is a blast of technical death metal, with jolting accelerated riffing and a load of drum pummeling. But it’s more than that — the songs include some fiery freaked-out soloing, pile-driving grooves, and a vibrant mix of harsh vocals (from throaty howls to ruptured-jugular shrieks). The songs are catchy too!

Yep, I bought this one too (it’s “name your price”, but if I can afford to tip my barristas I can sure as fuck tip people capable of making music like this.)