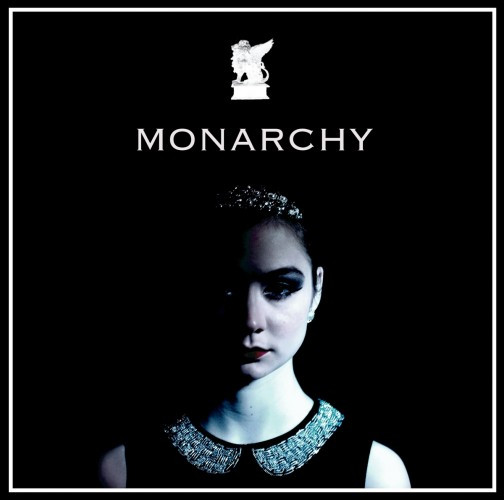 (NCS guest contributor Leperkahn decided that for a school project he was going to spend a week without metal. He received a lot of suggestions from our readers, and this is his report on Day 5 of the experiment.)

I’m afraid I didn’t get much listening time yesterday, probably because I didn’t have any prolonged, sedentary activities to perform (i.e., studying). In fact, I really only got to one album, an electronic album recommended by a couple people from a feller named Mosh. The album was Monarchy (not his most recent release, as I eventually found out).

While it was a very enjoyable background album, and thankfully did not sound like Transformers fornicating, it confirmed many of the other suspicions I have about electronic music. Quite a lot of the electronic music I’ve heard tends not to go for a sonic journey, as much as to paint a picture of a given atmosphere (or just go for a perpetual dance beat). That’s one of the things I enjoy most about most metal, and about the new discoveries I’ve made on many fronts this week. If anyone has some suggestions as to electronic artists who can actually achieve that type of aural excursion, please leave them below, as I would be very intrigued to hear about them. 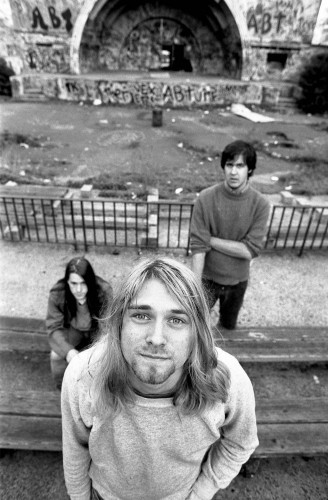 As for today’s listening, I started with a couple short classical tracks (Beethoven’s Moonlight Sonata and Wagner’s “Ride Of The Valkyries”), which have been very enjoyable, and they masterfully executed the story-like quality I’ve found lacking in my forays into electronic music.

At the moment, I’m doing a listen through Nirvana’s back catalog (seemed fitting on this anniversary), though after that I’m going to get back to some more classical. In lieu of coming up with another genre to explore for my last day of metal exile (Sunday), I’m going to fill in some of the holes from each genre day, such as Death In June, Portishead, and Igorrr.

Again, if you have any suggestions for the above type of electronic music, classical music, or anything I might have missed in exploring the genres of the week, let me know below.