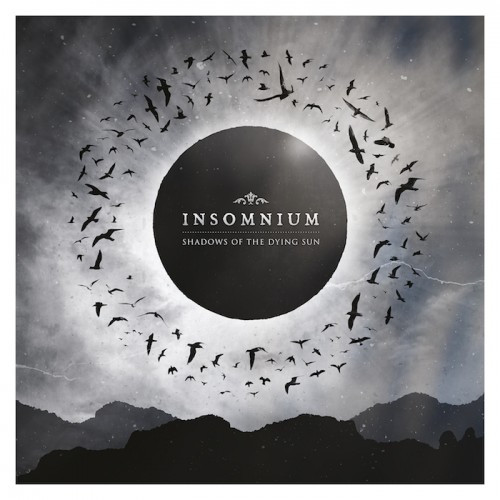 Only three weeks stand between us and the release of Shadows of the Dying Sun, the sixth album by Finland’s Insomnium. It’s both a summing up of where the band have come from and a step ahead, a forward movement that not only embodies the sounds and styles which have drawn increasing numbers of fans to their side but also moves their music in new directions. And as you might guess from that last sentence, it’s a diverse assembly of songs, with some that are faster and heavier than you might expect, and some that are softer. But throughout, the band once ago show their mastery at writing melodies that stay with you.

Shadows of the Dying Sun also marks the first album appearance of the band’s new guitarist Markus Vanhala, who has been a member of Omnium Gatherum throughout their career and has now collaborated with Ville Friman in the songwriting on Shadows.

One new song from the album (“Revelations”) has already debuted, and today we’re delighted to help premiere a second one — “While We Sleep” — and this one comes in the form of a new music video, directed by Dariusz Szermanowicz and produced by Poland’s Grupa 13. Unless we miss our guess, “While We Sleep” is one of the new album’s songs that’s going to get its hooks into listeners’ heads really hard, really fast. 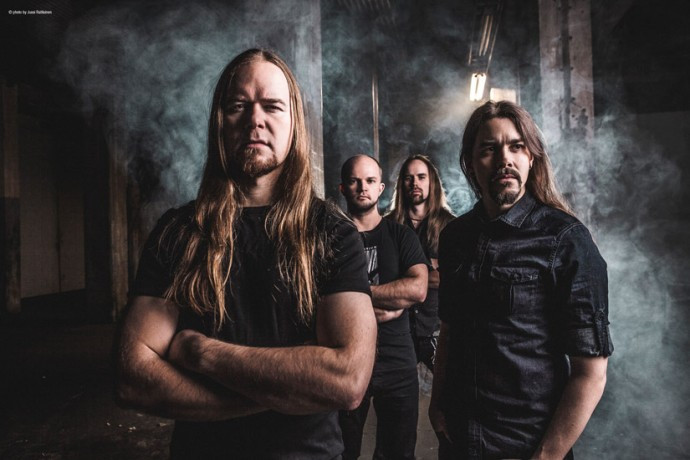 It’s a driving gallop with a highly infectious melody that pulses and shimmers (though one still tinged with melancholy), and it features a closing guitar solo by Vanhala that’s an album highlight. And you’ll hear Ville Friman’s clean vocals early — along with Niilo Sevänen’s gravelly snarls.

The video is also really well done, too. You’ll see.

Shadows of the Dying Sun will be released in North America on April 29 by Century Media and can be pre-ordered here. Below, feast your eyes and ears on “While We Sleep”, and in case you missed the previous lyric video for “Revelations”, you’ll find that one below as well.

18 Responses to “AN NCS PREMIERE: WATCH INSOMNIUM’S NEW VIDEO FOR “WHILE WE SLEEP””