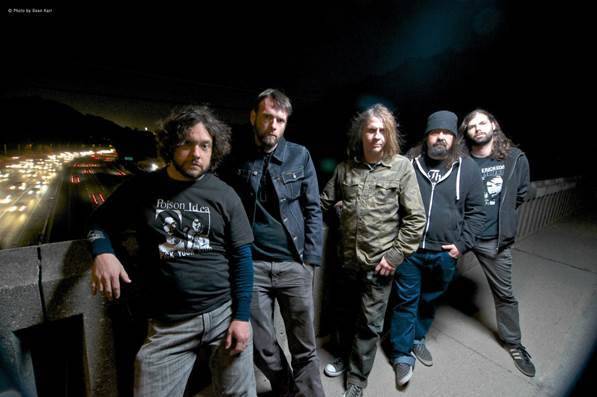 (NCS contributor Leperkahn decided that for a school project he was going to spend a week without metal. He received a lot of suggestions from our readers for non-metal listening, and he wrote day-by-day reports of what he explored instead of metal. In this post he reflects on the experience.)

Well, I’ve finally returned to my beloved metal. Though it was very interesting and informative to explore other genres, the experiment also proved to affirm metal as my outright favorite genre, at its best combining all the disparate positive elements of nearly every other genre into one. Part of that may stem from the extremely vague definition metal has come to assume: Perhaps the only uniting factor is a strong, loud percussive unit (and even that could be called into question).  Many of the other genres I explored seem to have somewhat stricter definitions, which necessarily seems to place an eventual constraint on the directions in which a genre can evolve.

That’s not to discount the ability of these other genres to go places where metal has never gone, nor could ever go. Most forays of metal into rap’s “territory”, for example, have been rather ill-fated (I think of Limp Bizkit here, as opposed to the success story of Rage Against The Machine).

Generally, I’ve found something to like within every genre I looked at, with the exception of dark folk/neofolk (in this case, I think I simply looked in the wrong place) and electronic music (for which the suggestion of Tangerine Dream may prove to be the final chance I take). Hell, I even found a portion of country music I enjoy (bluegrass; this, as opposed to the pop-country filth that seems to emanate from every baseball field more than 10 miles from an ocean, much to my chagrin).

Once I take a couple days to catch up on the metal I missed, I’ll probably start revisiting some of the other suggestions within the comments of all of the posts in this series (I plan on starting with Portishead and Igorrr, who I really meant to get to during the series). Though this may be the end of my exile, still feel free to chuck more suggestions my way; I’ve learned this week to be open-minded toward any genre, for all genres contain both good and bad music. I’ll sign off with the first song I listened to after my fast ended: the newest track from sludge legends Eyehategod.