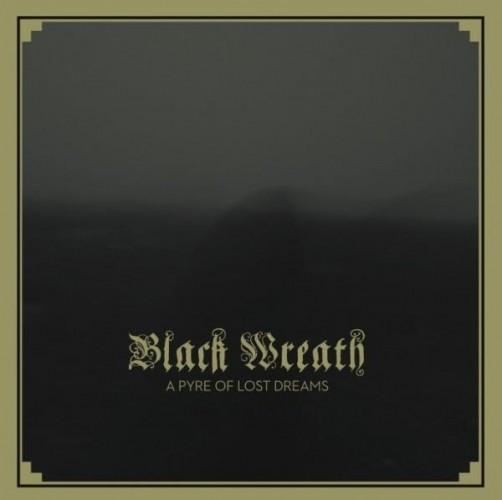 I don’t have any rhyme or reason why I combined the items in this post. The mind works in mysterious ways, especially after it has been pickled in alcohol.

A friend of mine who reads the New York Times every day sent me a link to an article by Charly Wilder in yesterday’s Travel section, because he knows I love metal, even though he doesn’t. I’d like to just copy and paste the whole damn thing, but I’d probably get a take-down notice from some lawyers for copyright violation. So I’ll just paraphrase.

The article is about an event (“Taste the Doom”) that has been happening off and on since 2011 in the back rooms of various Berlin bars (Germany, not North Dakota) in which the organizers pair single-malt whisky and doom metal. Until experiencing them together the writer was not a fan of single malt (“a decent drink but hardly worthy of all the macho lore and rhapsodizing on peat content and cask type”) or doom (“with its sludgy guitars and demon voices, it was hard to imagine it being enjoyed unironically by actual adults — or really anyone not planning a murder-suicide”). But when she tried them together beginning two years ago, “it all made perfect sense”.

In the article, she describes two recent pairings. The first combined “The Black Holes of Your Mind” by a Danish band named Black Wreath and a peated whisky from the Scottish Highlands named Old Ballantruan (50 percent). The whisky was described by one of the organizers as “so dark it sucks the light out of the room”. The second pairing combined an unidentified song by the French doom band Monarch with Glenfarclas CWH nine years 56.1 percent.

I’m a fan of both single malt and doom metal, but have not heard the music of either of these bands nor drunk either of these whiskies. However, I now badly want to visit Berlin.

I can’t lay hands on the malts at this writing, but I can check the music, and so can you. I’ve embedded the Black Wreath song below (it comes from the band’s only album, released in 2009), and for the Monarch track I picked one that our guest writer Kaptain Carbon used after he wrote this in a late-2012 NCS post about the band’s 2012 album Omens:

“I feel that this album was truly overlooked. The choir of damned angels singing confirms this fact. Lord and Jehovah hear my pleas. Monarch is a sludge/doom act with a healthy obsession in drone and grand narratives. Their songs are meticulous, plodding, and really fucking long. If they were not so heavy and interesting, I would have a problem. I do not. The vocals come in amazing shrieks and cries as if protruding from a cavernous cathedral from a gaggle of banshees. This is post metal from the bottom of a ravine and is one of the most unsettling records of 2012. I cannot believe I and everyone else missed it. Fuck.”

You could drink a lot of whisky by the time these songs finish — but they’re both very good. To read Charly Wilder’s article, go here and scroll down. 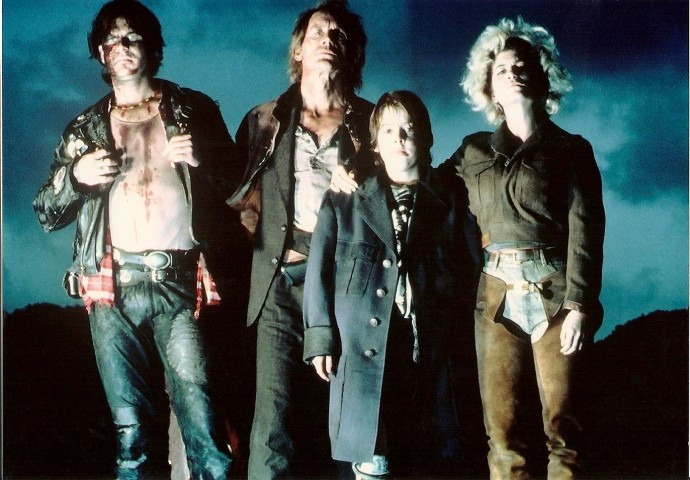 I got into a conversation over dinner last night about vampire movies. In the interest of full disclosure, I should confess that I’m not a horror movie buff.  I get too scared to really enjoy horror movies.  Nevertheless, I’ve somehow managed to see a fair number of vampire movies.  For the reason just explained, the ones I’ve enjoyed the most tend not to be too graphic.

One movie is probably my favorite (of the ones I can remember seeing off the top of my head), because to my way of thinking it’s the most offbeat, with a lot of dark humor to go along with the tension. It struck me as a kind of underground vampire movie (no pun intended), and for that as well as other reasons, it has always seemed metal to me.

The stars include Lance Henriksen and Bill Paxton, and that really should tell you almost all you need to know about why it’s so good. The title is Near Dark., and it was directed by Kathryn Bigelow (who later won an Oscar for The Hurt Locker).

There’s one scene that always leaps to mind when I think about the movie, and this is it — in which the vampire crew and their protege invade a roadhouse bar. (I’d be interested in what you think the most metal vampire movie is, should you care to leave a comment. No goth, please.)

14 Responses to “WHISKY, DOOM, AND ONE VOTE FOR THE MOST METAL VAMPIRE MOVIE YET MADE”