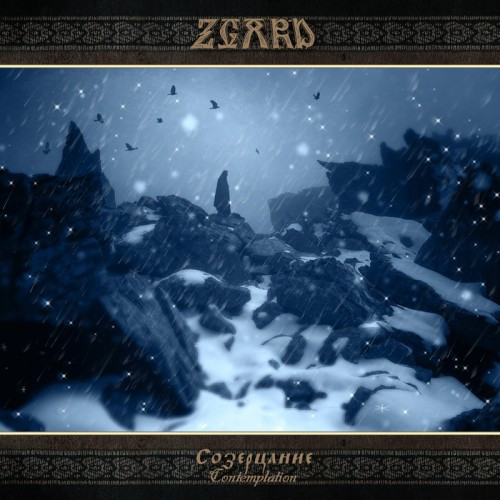 Zgard is the one-man project of western Ukrainian musician Yaromisl; the name refers to an amulet in the culture of the Huzuls, an ethno-cultural group who for centuries have inhabited the Carpathian mountains, and Carpathian folklore has been a strong inspiration in the music of Zgard. The band’s fourth album has now been completed under the name Contemplation, and it’s scheduled for release by Svarga Music on June 23, 2014. Today we bring you the premiere of the album’s closing track, “Underworld Bells” [Дзвін потойбіччя].

Contemplation has been my first exposure to the music of Zgard, and “Underworld Bells” exemplifies much of what makes the album as a whole so captivating. Like almost all the tracks, it’s a long song, running almost 11 minutes, and yet I’m betting your interest won’t flag in the least as it pulls you into its epic atmosphere. 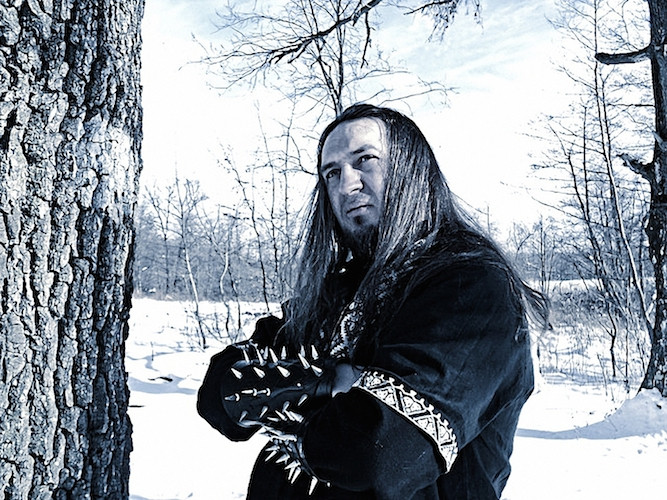 The song is by turns melancholy and warlike. Over the course of its passage Zgard weaves together passages of racing tremolo-picked guitar and acidic vocals; dramatic melodies accented by flutes, bells, and wordless choral voices; and a recurring, cleanly sung chorus that makes the heart swell.

For those with a taste for passionate pagan/black/folk metal, “Underworld Bells” will be a welcome discovery, as will Contemplation in its entirety.

The album will be released in a regular jewel-case CD version and a digipack version limited to 100 copies. The beautiful digipack cover looks like this: 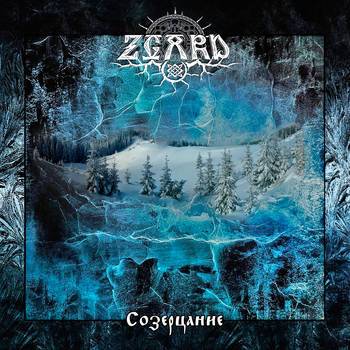 This is “Underworld Bells”: