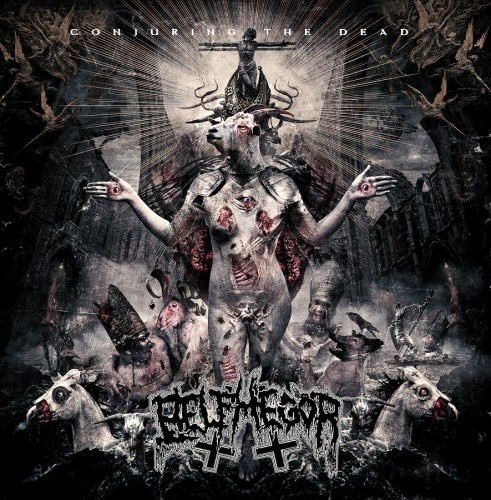 Here’s the second of today’s planned round-ups of new and noteworthy music and informational items that your fiends at NCS have selectively sifted from the slurry of the interhole for your enjoyment and edification.

It seems to be “Seth Siro Anton” day at NCS. First we helped premiere a new song from his band Septicflesh, and now we have the unveiling of his very recognizable artwork for Conjuring the Dead — the forthcoming 10th studio album by Belphegor. The album was recorded at Mana Studios with Hate Eternal’s Eric Rutan. It’s due for release by Nuclear Blast on August 8 in North America and the EU and on August 11 in the UK and France.

More than three years have passed since Blood Magick Necromance, and so we’re pretty damned hungry for some new Belphegor here at NCS. We’re ready to be fed! As soon as we have music to play for you, you can be sure we’ll do that without delay. To keep tabs on Belphegor, their FB page is at this place. 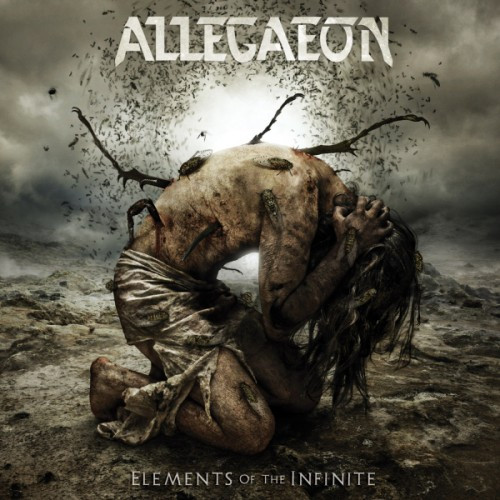 Colorado’s Allegaeon, who have been the subject of much blather here at NCS in the past, have recorded their third album, Elements of the Infinite, and it’s set for release by Metal Blade on June 24 in NorthAm (June 23 in the UK and most of Europe). Yesterday the band premiered a video for one of the album tracks, “1.618”. That number, by the way, is known as the Golden Ratio, and if you’d like to get some learning about this pretty phenomenal phenomenon, go here.

As for the video, it’s a complete hoot to watch as the band spin the metal genre wheel. As for the song, it sure puts a charge into the old brain stem, with a stampede of technically immaculate melodic death metal that also manages to incorporate some bells and whistles that are actually somewhat reminiscent of the metal sub-genres featured in the video.  And on top of all that, it’s a very catchy tune, too.

Pre-order Elements of the Infinite here. Watch and listen to “1.618”: 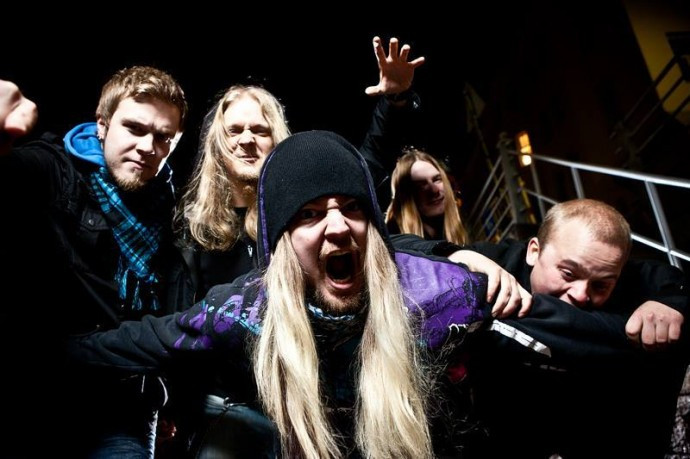 I have a tip from my fellow blogger fireangel to thank for the discovery of this next video. It’s by Finland’s Medicated, who we’ve featured twice before at NCS, but not for more than a year. The new video is for the title track of their latest EP, Glasstrophobic. The song makes a nice complement to that Allegaeon track. It’s also a barn-burning romp of thrash-tinged melodic death metal. Unlike Allegaeon, Medicated throw in some near-clean vocals along with their paint-pealing, skin-abrading harsh vocals.

The song also includes some huge grooves and a melodic synth interlude that lends the music a bit of epic atmosphere while it proceeds to kick your ass all over the place. The video is fun to watch, too.

You can download the Glasstrophobic EP for free at the band’s web site (where it’s also available for order on CD): 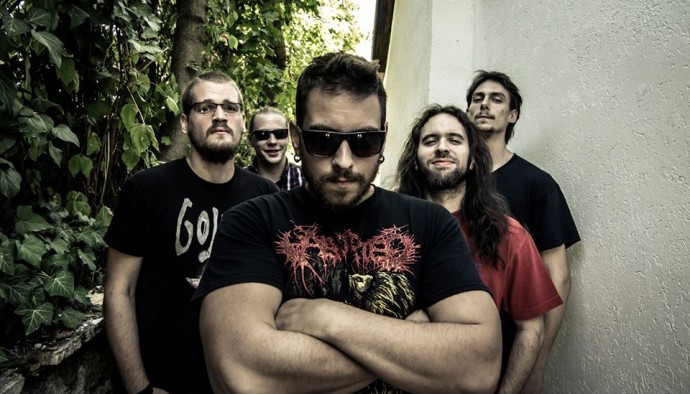 The Hungarian band Meankind are yet another group we’ve featured quite often in the past at this site. Thanks to a tip from my NCS comrade TheMadIsraeli, I learned yesterday that they’ve released a new song named “33” from a forthcoming record.

Prepare for a beating, because “33” delivers that — while also letting a slithering, snakelike melody out of its pen and into your earholes. Big grooves, big beasty vocals, ominous soloing — the song has many attractive qualities, and you shall hear them below.

We don’t yet know when the new Meankind record will be released, but we’ll stay on top of that for you.