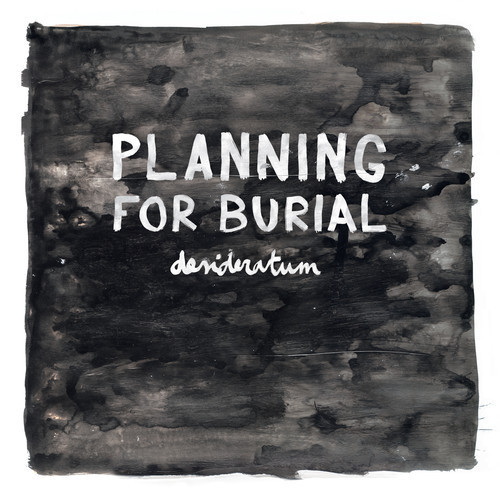 Well, here we are at another Saturday, an unusual one for me because I was a good lad last night and did not celebrate the end of the work week by getting thoroughly shit-faced (you know, the whole “where did I leave my pants?” and “Is that my blood?” thing). It is therefore likely that I will welcome the dawn of the new day.

I say “likely” because I am writing this on Friday night, though it will be posted automatically on Saturday morning, and I can’t rule out the possibility that before I crawl out of bed on Saturn’s Day, a septic-tank pumper truck will lose control, do a barrel roll into my yard, and leave a load of raw sewage on my doorstep. I hate when that happens.

Oh yeah, I have some new music for you. And because Saturday morning promises to be an unusual one (barring a tragic sewage mishap), I thought I’d package together some out-of-the-ordinary songs. To be clear, they’re out of the ordinary under almost all circumstances, but they’re mainly out of the ordinary at this site because they’re different from the usual fare. But I hope you’ll still give ’em a spin. I’m sober, so trust me. 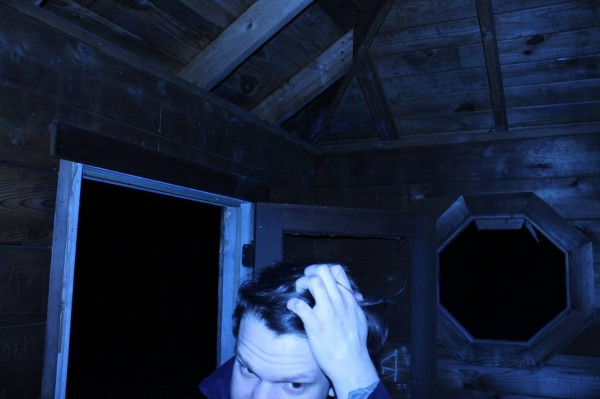 The first song comes from that album whose cover is at the top of this post. The album is named Desideratum and it’s by a one-man band (Thom Wasluck)  from New Jersey named Planning For Burial. The album is being released May 13 by The Flenser Records, which is why I paid attention to it. I like the entire album, no two songs of which are entirely alike. Much of it isn’t metal at all; much of it is simply sublime.

The song I’ve selected is the first track (probably my favorite, but I go back and forth). The name is “Where You Rest Your Head At Night”, which is one way of thinking about the important parts of your life in general. The drive train of the song is a thumping beat that never changes at any point until near the end of the song’s 8 1/2-minute length, and the motifs ratcheted up and down by distorted guitar chords repeat as well. That looping quality is in fact part of what draws me back to the song — that, and what Wasluck does as the song progresses, adding layers of entrancing keyboard melody that drift along solemnly, by contrast to all the noisy hammering in the foundation.

If you’d like to hear the rest of the album, you can, because it’s now streaming in its entirety at Brooklynvegan.com. 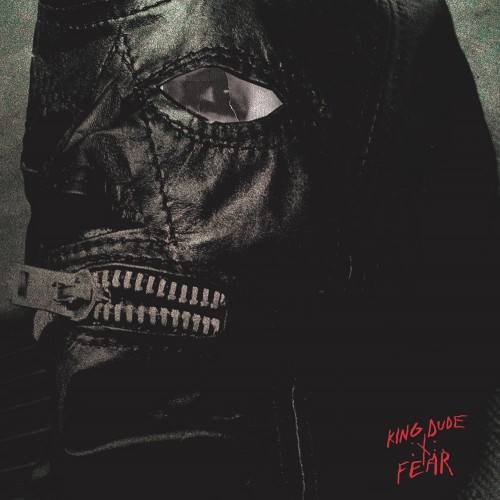 “I Was Trying To Make the Most Horrifying Music I Could”. That was the headline, in the UK’s Guardian rag of all places, which was attractive. Plus, Andy Synn sent me the link to it. Plus, it involved Seattle’s Thomas Jefferson Cowgill, who has been the frontman for the excellent Book of Black Earth since 2003.  And probably any one of those things would have diverted me, but all of them together proved irresistible.

King Dude’s new album is named Fear, and that’s what it explores — a spectrum of fears that everyone experiences at some point in their lives. The Guardian writes: “Cowgill plays folk, country and blues mired in doom and dread; a sound so dark we might have to downgrade Johnny Cash from The Man In Black to The Man In Medium Grey.” That’s pretty accurate.

Take “Fear Is All You Know”, for example. It drives with the rhythmic thump of percussion, and the cylinders fire with piercing guitar chords and Cowgill’s baritone vocals. The song has got hooks, and it’s also disturbing. Or on the other side of King Dude’s sonic palette, listen to the slow-burning “Maria”, with its acoustic picking, its violin and viola, its sombre, memorable melody.

The album stream is below. 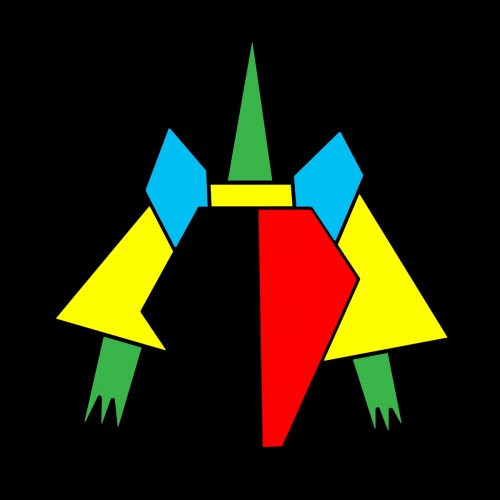 Strigaskór Nr. 42 are an Icelandic band. According to Metal Archives, their first recorded output dates back to 1992, and apparently consisted of death metal. There was one album in 1994, and then nothing for almost 20 years, until 2013’s Armadillo.

Armadillo isn’t death metal — far from it — but it still got a listing on Metal Archives. You may scratch your heads at that. You may scratch your heads at everything you hear on the album, because it’s a strange brew — part punk, part alt rock, part vintage Talking Heads, part prog, part Cab Calloway, part infernal carnival. It includes lots of clanging chords, big sludge riffs, weird but hooky melodies that sometimes sound like they’re being voiced by xylophone, kazoo, horns, or banjo, airy vocals, and vitriolic shrieks and snarls.

The music bounces, it hammers, it swirls, somersaults, and dances. Armadillo is an exuberant burst of creativity, and it often sounds like the inmates are in charge of the asylum. I don’t have much with which to compare it, but I’ve been fascinated by it. It’s available on Bandcamp and can be streamed below.

11 Responses to “OFF THE BEATEN PATH: PLANNING FOR BURIAL, KING DUDE, STRIGASKÓR NR. 42”