“Manifest Desolate” comes in the form of a video that displays the many formats in which the album will be released. The song itself is a blistering explosion of tech-death fireworks, kind of like jamming your face into a fistful of Roman candles. But my favorite part of the song actually comes when the band down-shift the tempo. Listen next…

If you follow our site, you know how enthusiastic we are about Vallenfyre’s new album Splinters. Now you can hear the whole album for yourselves. It’s an exclusive stream, so you’ll need to go here to do that:

Montreal’s Kataklysm have debuted a music video for their cover of “The American Way” by Sacred Reich, which appeared on the band’s 2013 album Waiing For the End To Come. The video was filmed by director Tommy Jones during the band’s recent North American tour with Aborted.

The song was the first cover track  Kataklysm ever recorded, so you know they were high on the music. Here’s the video: 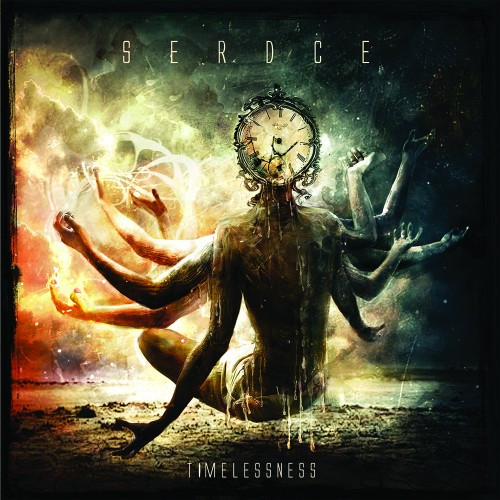 Last month we had the great pleasure of premiering two tracks in combined form for the new Blood Music album Timelessness by a brilliant band from Belarus named Serdce. Today, Heavy Blog Is Heavy premiered another song entitled “Unique Path”.

I’m really high on this album, and this song — like the album as a whole — is really worth hearing. Go here to do that:

If you like what you hear, limited copies of the album are still available for pre-order at Blood Music.