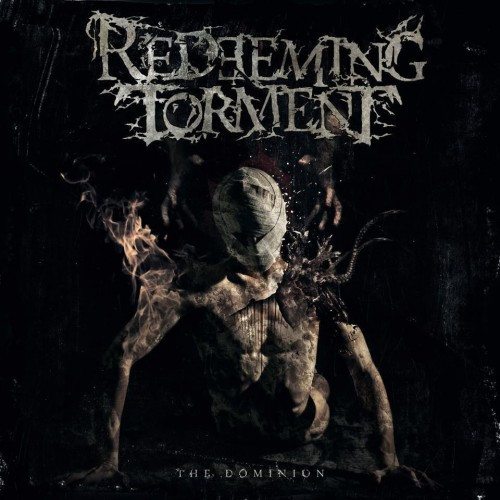 (Austin Weber puts the spotlight on a big load of 2013 releases that he feels were overlooked.  This is Part 2 of a four-part piece; we’ll have the other parts on each of the remaining days this week.)

The French seem to have a stranglehold on killer brutal complex death metal bands, a diverse but somewhat familiar regional style if you will, with various shades. Approaching the more brutal side of things are Redeeming Torment. This brutetechtesticular raging group rarely relent on their 2013 EP, The Dominion, but their penchant for thundering grooves gives the music a strong sense of dynamics, and they are adept at delivering a wall of thick, feverish sound that sticks with you.

The band are offering The Dominion for free, as I saw from a link they posted on their Facebook page: 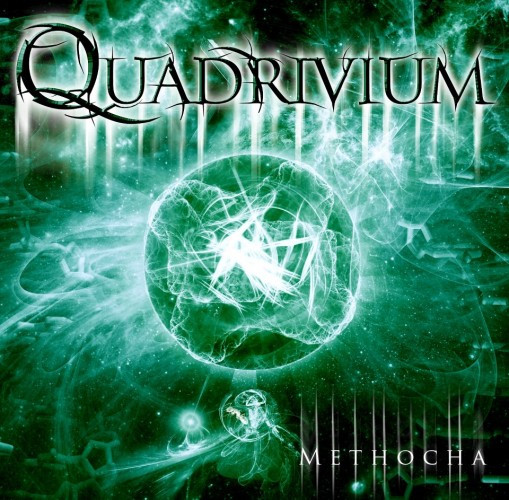 Quadrivium are another weird band, but again, the good kind of weird that is wonderful and different in the best possible way. They are an international symphonic black metal supergroup with members spanning several countries, and they sound phenomenal, especially for never having played together.

Their take on avant-garde symphonic black metal is rich and poetic, with a thread of strangeness that follows through the album in slight flourishes amidst the grandeur. Their latest release, Methocha, sounds like a speedier, slightly angrier Arcturus, and at certain times quite shreddy. It’s hard to pin them in one black metal category throughout Methocha.

Although this is from 2012, it’s great stuff I felt I should pass along. The album can be found on Spotify, iTunes, or directly from the band for those interested. 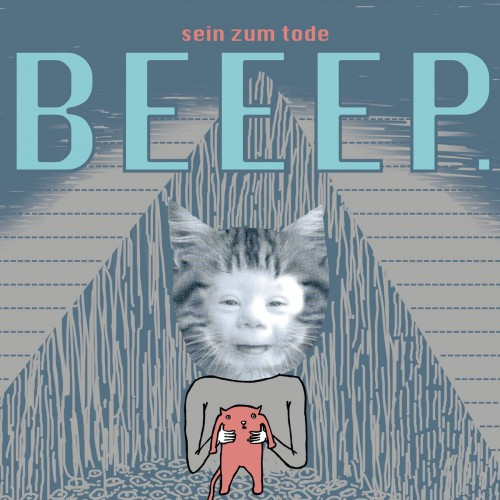 As a longtime former South Carolina resident, it pleases me to hear the zany bastards in Sein zum Tode, and appreciate that such off-kilter creative metal is coming out of my old stomping grounds. Sein Zum Tode deal in all things weird on beeep, not mere dabblers, but wholly entrenched in repulsion and brain-bursting barrages bound to barren beeps and the non-existent carcass of a circus on acid. The grand sum affirms both unsettling and hypnotic wavelengths.

While potentially insane, the Columbia, South Carolina-based group put forth a focused, unique vision on beeep, one that is technically demanding but also highly experimental — a sonic realm that willingly dives into psychedelic droning soundscapes, film-score-esque theatrics, and oddball electronics. This sounds dead-up like a trippier version of Psyopus meets Mr. Bungle and The Locust, which naturally sounds like it would be massively disturbing, and it is.

As if that weren’t enough insanity,  I noticed that they graciously snuck in a drugged re-imagining of a few moments of “Mary Had A Little Lamb” a bit after the 3 minute mark on “Teameat Dogbag”, followed by a choice audio clip from the hilariously insane, no-longer-airing show Wondershowzen.

The creepy-meets-crushing experience Sein zum Tode excrete into your ears easily enthralls you while subtly warping your brain. Aliens are among us. Join us in the black hole of beeep. (Hilarious video and Bandcamp stream below.) 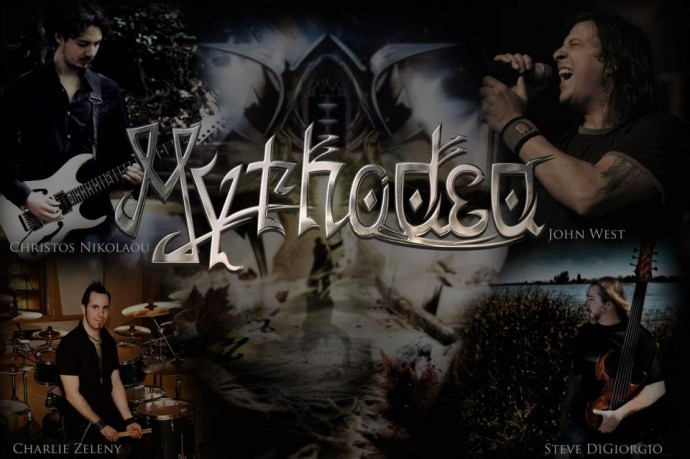 Greece has an affinity for killer power metal, so it’s no surprise that my latest favorite act from this style, Mythodea, come from that country. The line-up alone for Mythodea, before you even hear a second of music, is eye-popping and attention-grabbing. While the sole composer, guitarist Christos Nikolaou, is seemingly unknown and underrated, he is joined by an all-star line-up on the band’s 2012 self-titled full-length.

The almighty Steve DiGiorgio (from every good band ever) adds a killer bass performance as usual, and likewise renowned drummer Charlie Zeleny (ex-Behold The Arctopus/ex-Blotted Science) throws down a massive performance that greatly enhances the album. Rounding out the top-tier talent is vocalist John West (ex-Yngwie Malmsteen, etc.), who has a tremendously strong yet also delicate voice.

On Mythodea, you are treated to progressive power metal housed in a classy classical husk. The merging of the two is brilliantly composed and configured together into a bold, powerful experience. This isn’t entirely what you might expect based on the description alone, but give it a chance. Physical copies can be purchased from the band via their web site, linked below: