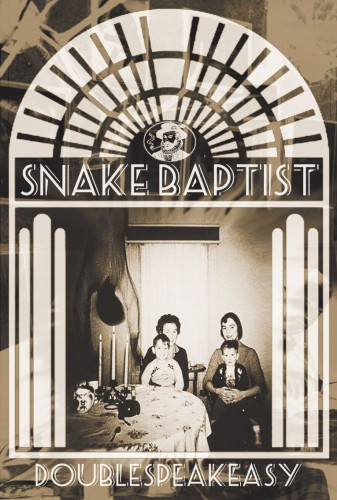 Anyways, on to the serpentine bastards in Snake Baptist. Basically, they mix The Sawtooth Grin type of chaotic grind (a comparison helped by the presence in the band of The Sawtooth Grin’s vocalist Rich) with a Dillinger tinge, and then make the sound more insane with a scalding powerviolence influence.

Doublespeakeasy blares past in the blink of an eye at under the 10 minute mark, while managing to conjure up massive heaps of vitriol and chaos in that time frame. Prepare your ears for condensed annihilation smothered in caustic lung-collapsing screams. If you survive the first beating of Doublespeakeasy and crave a second helping, their 2011 release, Churchmouth, should temporarily quell your haunted hunt for hate.

For anyone who missed out on The Sawtooth Grin/Cloacal Kiss in their heyday: 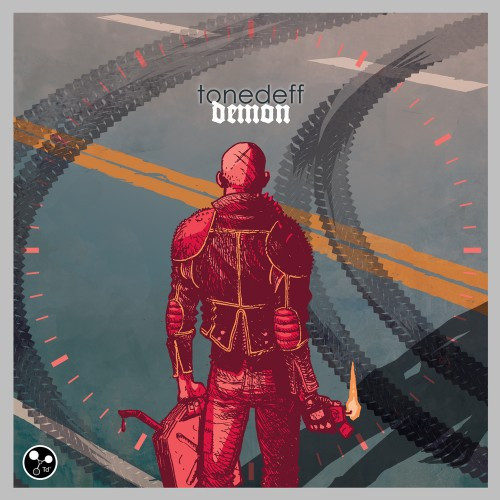 While not well known in the mainstream rap world, Tonedeff has been building up a jaw-dropping reputation and discography in underground rap circles and in killer guest spots. Usually he is absurdly fast-paced, and for that reason I could see some metalheads getting into Demon. It’s a good thing Tonedeff has intelligent introvert-focused lyrics to back up his freaky fast flow, he isn’t a one trick pony after all. The man additionally shows himself to be quite a talented singer. As well as apparently crafting his own beats and recording his own music.

The title track “Demon”, in particular, caught me off guard. Its frenetic pace draws you toward a conclusion of lyrical vapidness, and meanwhile the complex story told underneath, which covers anxiety, our limited time, our potential, what we allow to stop us, and so much more, fills in a deeper picture and concept, unfolding and expanding to discuss both the issues and the solutions.

I also like his singing part toward the end; the guy has a great voice, and the other songs on Demon are no slouches either. I really like “Crispy (192)” and “Moment” as well. The EP serves as the second entry in a four-EP cycle Tonedeff has embarked on, each with a different theme and style. After all four are out, it will be compiled into an album, Polymer. Pretty nifty idea. 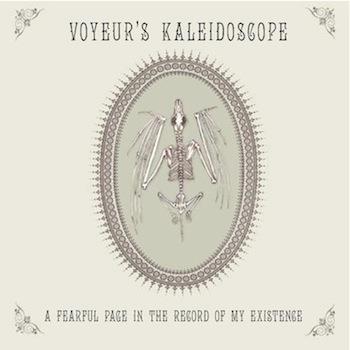 That aforementioned scroll through #12’s Facebook page scored me another find, a band called Voyeurs Kaleidoscope, who feature the absurdly talented ex-#12 guitarist Alexis Pareja in their ranks. Playing alongside him is Dave Reiss (Mr Breakdown) on bass, and Jeff Mann (Consider The Source) on drums, although due to his busy schedule, they’ve brought drummer Seth Moutal into the fold.

The instrumental music they create on A Fearful Page In The Record Of My Existence can at times remind of the softer, more emotional playing Alexis would throw into sections of #12 songs, but overall, this is its own thing sonically. This is angular yet chill, inventive but not over the top, and subtle yet often complex.

The songs are very progressive, shifting numbers, flittering and evolving from beginning to end, all while maintaining a transcendent psychedelic reverberating spirit. It’s experimental for sure, and more within the realm of rock, jazz, prog, and fusion than metal — though a few moments qualify as metal rhythmically. 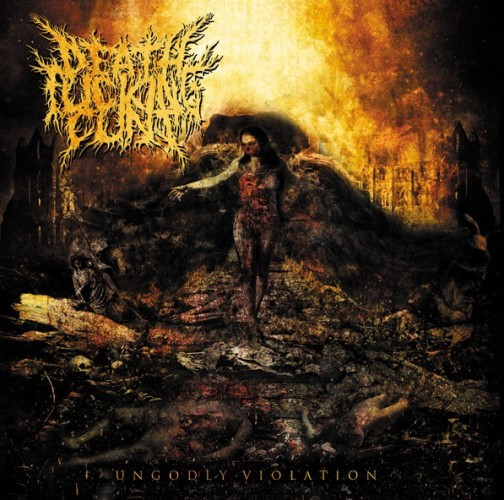 In metal, having absurd or juvenile band names is not necessarily a flashing disclaimer that the music is terrible. Well, let’s go ahead and throw Perth, Australia death metallers DeathFuckingCunt in that pile, as their vile music is potent and worthy of your time, even if their moniker is divisive.

Once I found out about them, I saw they had two members of Beyond Terror Beyond Grace in their ranks: Vocalist Blake Simpson and the always excellent Dan Grainger, who joined after the release of their 2012 album Nadir. He also drums in Nexus, a phenomenal technical progressive death metal band whose last album, The Paradise Complex, was and still is, an album I love. So, per my usual desire to share more music you haven’t heard, I will link to their Bandcamp below as well.

Basically, Ungodly Violation sounds like all the best elements of Cannibal Corpse, Dying Fetus, Origin, and Goratory combined into one multi-faceted monster with a deafening delivery of unpredictable rage. Really, where Ungodly Violation thrives and others writing similar music pale in comparison is, of course, all in the songwriting. In addition, I really enjoy how bouncy and loud the bass playing is; it adds something extra and juicy to what would normally be a clinical guitar-focused album. 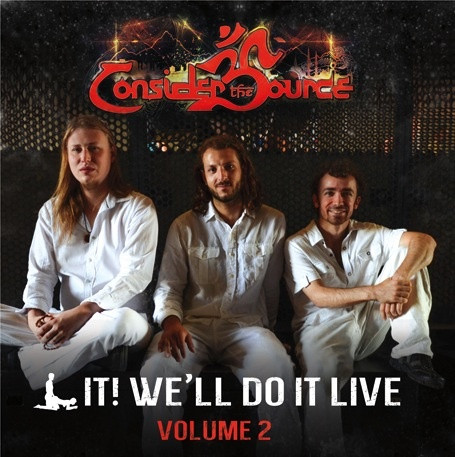 They’re not predominantly metal, though it is an influence occasionally, but regardless of that point, Consider The Source are one of the coolest jam fusion/world music bands you may not have heard of. I could be totally out of the loop, but I had never heard of these guys until I stumbled onto their live album last year, an effort entitled Fuck It! We’ll Do It Live-Volume 2, an obvious nod to anchorman Bill O’Reilly’s taped meltdown.

Consider The Source sound like Mahavishnu Orchestra mixed with Funkadelic and Return To Forever, pretty wild indeed. Normally I wouldn’t link to a live album, but this is really phenomenal playing, and I do so more to bring attention to Consider The Source and their studio albums. They actually have a new double-album coming out soon, which they funded through Kickstarter, raising a whopping $24,000 by the campaign’s end. Potent, persistently permutating, and pacifyingly psychedelic music such as this deserves to be heard and respected.