I really loved Sorrow and Extinction, the 2012 debt album by Pallbearer from Little Rock, Arkansas. I was hardly alone. It was deluged in critical praise and made heaps of year-end lists. Today Profound Lore announced that Pallbearer have completed work on a new album entitled Foundations of Burden and that it will be released in NorthAm on August 19.

The album was recorded and mixed in Portland by Billy Anderson (Neurosis, Sleep, Agalloch, The Melvins). The album cover was created by Animetalphysical. I have high expectations…

Blood of Kingu are a Ukrainian black metal band started by Roman Sayenko, who is probably better known for his work in the band Drudkh. Today Season of Mist announced that the band’s third album will be released on September 2 in North America (and August 29 everywhere else) and that its title is Dark Star on the Right Horn of the Crescent Moon.

The band’s first two albums, 2007’s De Occulta Philosophia and 2010’s Sun in the House of the Scorpion, were damned impressive. This new one definitely goes on our radar screen.

Okay, now let’s have some music… 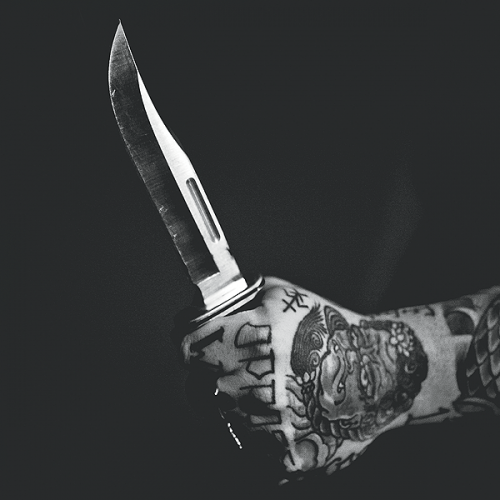 If you haven’t checked out the new album by North Carolina’s Young and In the Way — When Life Comes To Death — you’re missing out on a really powerful listening experience. And by “powerful”, I mean “skin-scraping, bone-fracturing, and brain-boiling”.

One of the album’s most searing tracks is “Final Dose”, and today the A.V. Club premiered a blood-soaked official video for the song. Unless you’re prone to epileptic seizures, you should check it out: 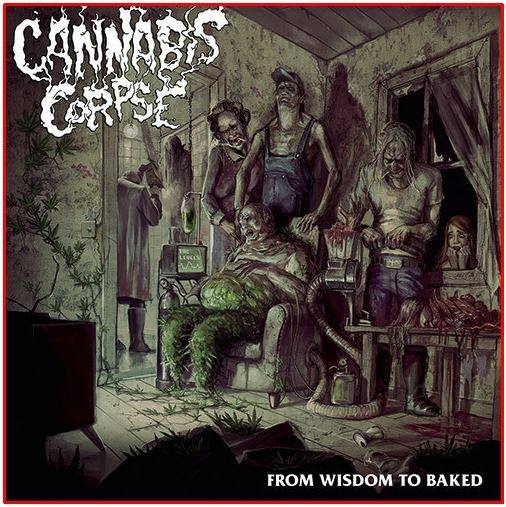 Virginia’s Cannabis Corpse may have started out as a bit of a goof, but they’ve evolved into a seriously good death metal band (without getting too serious). Their new album is named From Wisdom To Baked. But of course it is.

On this new album, the band are down to a trio following the departure of guitarist Nikropolis and original vocalist Weedgrinder. The new line-up now includes guitarist Brent Legion (ex-GWAR), and the album features some guest vocal appearances — one of which you’re about to hear.

The song that premiered today is “Individual Pot Patterns” and it includes vocals by none other than Chris Barnes of Cannibal Corpse, and how cool is that? It’s loads of fun to hear.

From Wisdom To Baked is due to be released on June 20th via Season of Mist, and is available to pre-order here. The Cannabis Corpse FB page is here.

Terrorizer has the exclusive premiere of the song, so you’ll need to go to this place to listen:

5 Responses to “SEEN AND HEARD: PALLBEARER, BLOOD OF KINGU, YOUNG AND IN THE WAY, CANNABIS CORPSE”