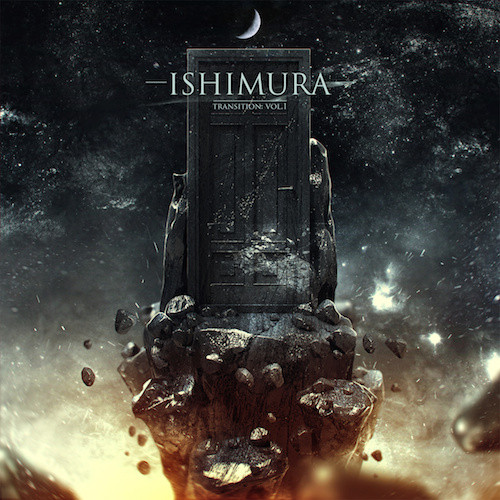 I’m mainly reviewing EPs this week it seems. You’ve probably already seen my write-up of the new De Profundis EP, and although I am working on a full-length album review it’s not going to be published until Monday. So in the meantime here’s a quick look at another short-but-sweet little number, with (fingers crossed) another one to follow tomorrow.

Now there’s actually two bands named Ishimura out there at the moment — a nasty Black/Death/Noise hybrid from Mississippi, USA, and a Progressive/Post- Metal group from Kaliningrad, Russia. And if the above image didn’t clue you in to which one I’m covering here today, let me clear it up – it’s the Russian one. Apologies to all the kvltists and grindwhores I may have disappointed.

Now although this Ishimura veer most closely to the Isis style of Post-Metal (something they freely admit to), they’ve managed to integrate some very interesting ideas and a wealth of their own identity into the mix in the process. Over the course of the EP’s three expansive tracks they flirt with a number of progressive touches, weaving in threads of fluttering electronica and unexpected, esoteric instrumentation amidst waves of shimmering sound and sweeping metallic ambience. 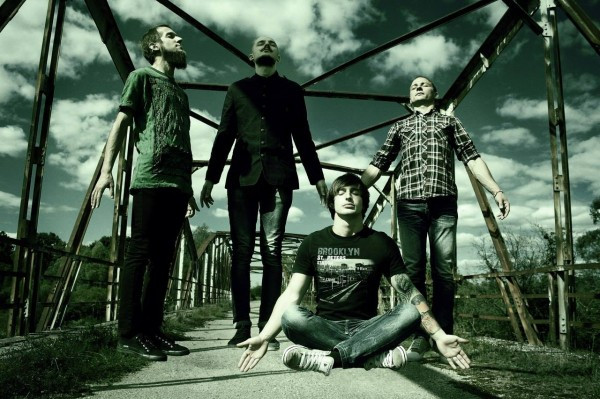 “Chapter I: The Strange Lovers” is nearly ten minutes of star-crossed harmony, void-like ambience, and meteoric riffs. The band’s use of gorgeous flute melodies and mesmerising synthetic auras melds seamlessly with the precise percussion and resonant guitars that drive the song, flitting from moments of calming piano-led atmosphere, through swooping transitions of blissful keys and electric light, to storming segments of metallic might.

The stuttering electronic beats, drifting snare patterns, and chiming guitars that introduce “Chapter II: The Connection” set the stage for a song which initially errs more towards beauty than the beast, the vocals in particular shifting away from the gravelly, semi-melodic tones of the previous track to immerse themselves a series of bright, effervescent harmonies.

The song’s juxtaposition of clear melody and heaving, hypnotic riffs carries a hint of Tool, yet this is but one part of the band’s rich emotional spectrum. Soon enough things shift once more, this time into a procession of shimmering guitars and wrenching, cathartic screams, finally culminating in a scintillating trade-off between anguished shouts and echoing clean vocals, while slow-burning guitar lines and gorgeous artificial ambience turn and tumble in a brilliant cascade.

The unexpected bagpipe melodies at the beginning of “Chapter III: The Protest” have an air of Amorphis to them, though this is swiftly swept aside by the storming solar winds of metallic riffage and celestial ambience which follow.

By some measure the heaviest track of the three, the vocals rage with passion and fury, while the guitars crunch and caress with equal intensity, blazing brightly against a radiant background of spectral ambience and intricate atmospherics.

A blissful interlude of soft, solemn melody splits the song into two halves, with its final minutes built around an ever-repeating cycle of powerful riffs and swirling melodies, ebbing and flowing in a constant cosmic pulse of exotic ambient noise and energetic, vibrating heaviness.