In case you have been listening to metal under a rock since 1985, France’s Loudblast have been eating snails for almost 30 years. What they hinted at on 2011’s Frozen Moments Between Life & Death has come to full fruition on Burial Ground. Aggro melodic death/thrash with beefed-up classic metal/rock riffs seamlessly interwoven, producing something quite unique.
P.S. – Interview coming up by the end of the month with mainman Stef Buriez. 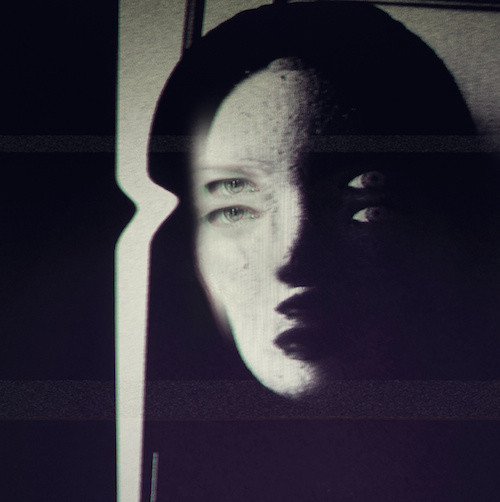 Emptiness – Nothing But the Whole

The “other band” of Enthroned’s Phorgath and Neraath (which is faaar superior). If you are tired of listening to the same old thing again and again, do yourself a favor and allow yourself time for this beauty to sink in (reviewed here). 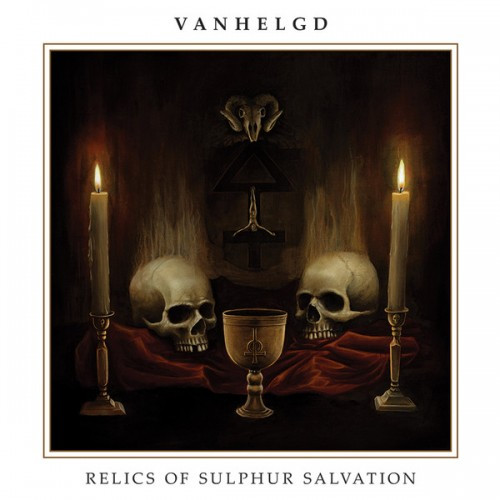 What a nice surprise. I liked the prior album, but didn’t expect something THIS good. My review (via this link) speaks for itself.

Are people just generally bored with bands that release high quality album after high quality album? When Autopsy returned in 2011 with their first full-length in 16 years, Macabre Eternal, people were abuzz and rightfully so. Then in 2013 they followed that up with an equally brilliant (and more to the point) album in The Headless Ritual. Yet that album seemed to fly under a lot of people’s radar, I’m still not sure why. Now only 10 months post The Headless Ritual, they have spit forth Tourniquets, Hacksaws and Graves. And yet again I don’t hear much of anyone talking about it. Yeah, it’s a lot of new material for a band who’ve been away for many moons, but this is fuckin’ Autopsy we’re talking about it. It’s like not giving a shit about ice cream or pizza ’cause you just ate it yesterday, or whining that Bolt Thrower hasn’t “expanded” their sound. They don’t need to. And the next time Santa Claus gives you “too many” gifts, sod off you wanker!

So what’s making you as excited as Islander gets standing in line for Bölzer merch?