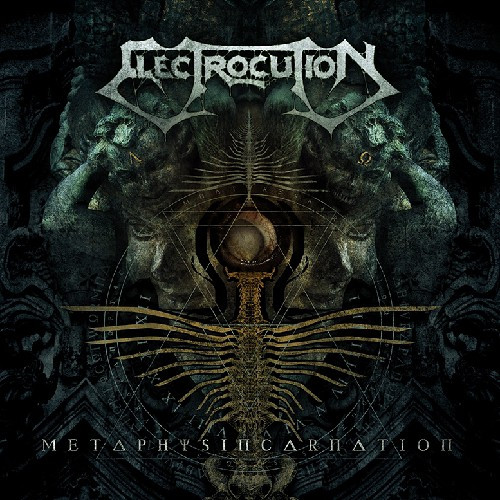 Well, that is a grave oversight indeed. These Italians released one brilliant full-length, Inside The Unreal, full of thrashy, slightly technical death metal in the Floridian style, followed by a pair of EPs that took them in a progressive, early Cynic/Atheist direction. Then they disbanded. But, as seems to be the case with many, many classic death metal bands, everything old is new again, and so we have a comeback album entitled Metaphysincarnation.

The sound here is certainly more modern, with a decided Behemoth/Vader influence alongside their later technicality. The change in sound isn’t wholly unexpected, and it’s really not too jarring. It helps that Metaphysincarnation is a pretty solid album in its own right. The album has actually been available for about a month, and it’s definitely worth a listen. 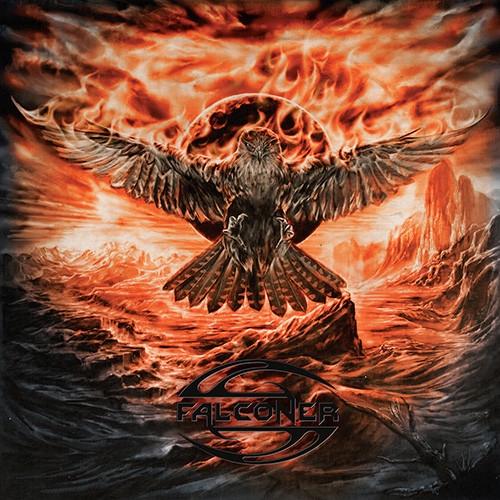 The second of the previously mentioned artists, Falconer don’t see a great deal of coverage here at No Clean Singing because, as a power metal band, they defy the very name of the site. However, I am quite fond of Exceptions To The Rule, and Falconer certainly qualify.

I’ve been an avid follower for some years now, and if you aren’t familiar with them, Falconer are a band started by former Mithotyn guitarist Stefan Weinerhall, and they feature as vocalist a theatrically-trained actor and singer by the name of Mathias Blad, who subverts the usual falsetto power metal vocals in favor of a warm, rich baritone. Their newest album, Black Moon Rising, takes the hallmark sounds of Falconer and ratchets up the speed a few notches, and the end result is one of their finest releases to date. Black Moon Rising is due to be released on June 6th. 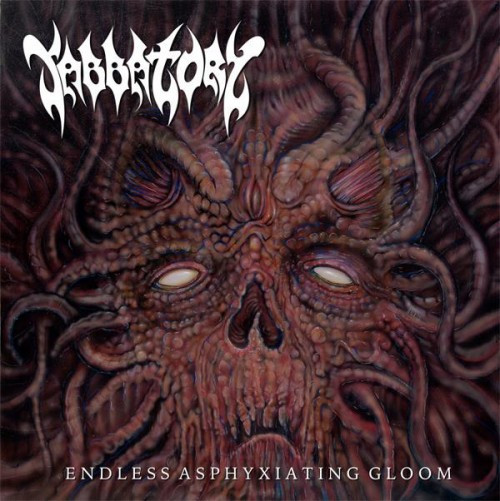 The third artist to receive some coverage on No Clean Singing, Sabbatory are certainly the most obscure. This Winnipeg-based death metal quartet released their full-length debut Endless Asphyxiating Gloom back in April to minimal fanfare, and since I happened upon them in my travels, they have steadily worked their way into my brain with their fantastic riffs. There is very little original about their sound, which borrows liberally from early death metal, thrash, with a little bit of punk and crust in their sound, but it’s the execution and the songwriting that really stick with me, to the point that this is rapidly becoming my favorite death metal release of the year. (Of course, Bölzer will probably be releasing some new material later this year, and this claim may become invalid, but for now, I speak truth.) Go on, go get your face melted off. The last two albums here are rap albums. 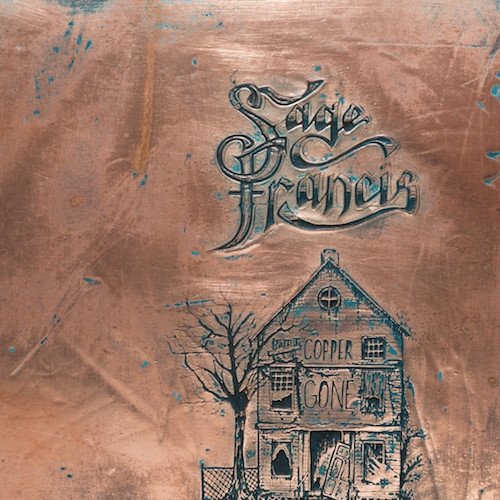 You can’t say I didn’t just warn you. Sage Francis is an old man. Actually, he’s only 37, but he’s been rapping since the late 90s, which in the modern rap game seems like an awfully long time. Like a lot of other slam poets who turned to rap, his lyricism and delivery take precedence in his music, with a heavy focus on wordplay. Sage Francis released a few albums on noted punk label Epitaph Records, which further cemented his status as a bit of an anomaly.

Copper Gone is his first full-length release in four years, and from the initial blast of ‘Pressure Cooker’ it’s clear that he hasn’t lost a step. From start to finish, Copper Gone is an excellent album and a reminder that the best rap music is not the stuff you hear on the radio. 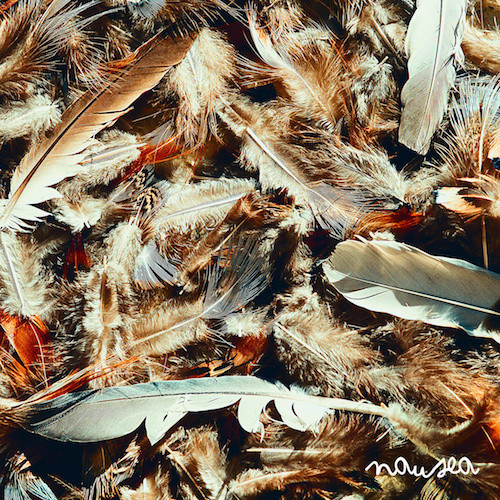 We conclude with another rap album, although its approach to rap music is very different from Sage Francis’. Moodie Black are a noise-rap duo from Arizona, and as the comparisons are unavoidable, I’m going to get them out of the way now. Moodie Black sound like Death Grips. A lot. Specifically, Moodie Black sound like Death Grips if they were to take the restrained sound of ‘Artificial Death In The West’ and extrapolate that over an entire album. (For the time being, we shall disregard the knowledge that Moodie Black have been around for ten years, and the questions regarding who might be influencing whom.) Suffice it to say, Nausea is one of the most intriguing, engrossing releases of the year.