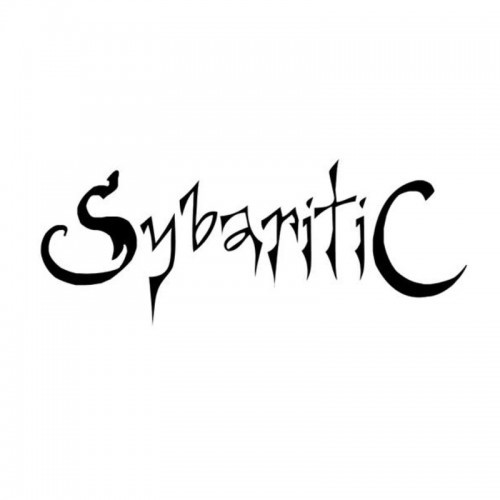 (This is part 2 of a piece written by Austin Weber about recommended releases from up-and-coming bands. Part 1 can be found here.)

I knew as soon as I turned in my Remnants of 2013 article that I would probably find more from last year that went unmentioned or praised. Sybaritic certainly fall in that category. The last I heard, they were on hold as a group, having last recorded a 2009 album, Being Human, now quite a long time ago. Like many groups, I found them on Metal-Archives while searching for the projects of individual band members projects — in this case, through Atheist, as Sybaritic used to count Jonathan Thompson (who played on Jupiter mind you) in their ranks until 2007. Somehow, I missed that Sybaritic dropped a killer EP last year called Serenity In Darkness.

Thrash is a favorite of mine, but more for the classics that exist than for the hordes of bands plying it currently or infusing their sound with it in a boring, cliched manner. Sybaritic have a very fresh take on how to play it and spice it up, throughout Serenity In Darkness. Their melodic and death metal leanings carve out a unique sound that hits a fine mix between Arsis and Death with a smattering of other influences hinted at as well. While the band label themselves as Thrash, this isn’t your average re-thrash nor is it purely thrash; it is, however, wholly awesome and fun to jam to. 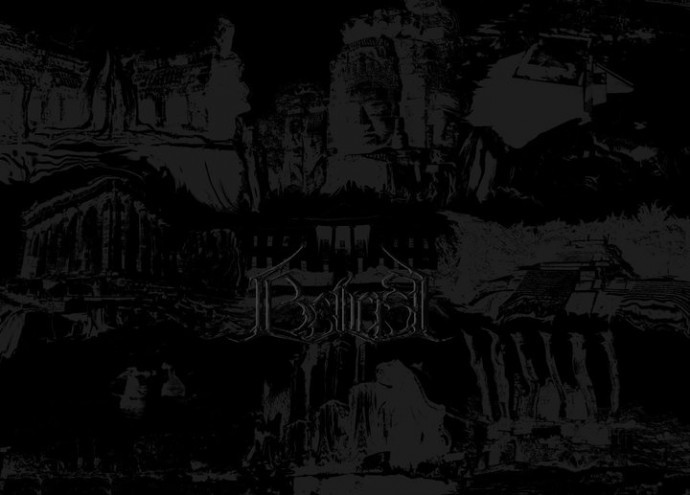 Bellicist are a Missouri-based technical death metal group, and they are a band to watch, who should be on a lot more people’s radars than they are currently. While their jawdropping debut, The Eternal Recurrence, came out in 2011, it went largely unnoticed. I only found them through Metal-Archives last year. These guys play at a very intense speed and an absurd level of complexity. Groups such as Necrophagist, Anaal Nathrakh, and Origin are clear points of reference (and are mentioned as such on Bellicist’s Facebook), though the band use those influences in a more original way than most.

There is a potent brutal death metal and black metal side to their sound that fills out what otherwise might have been one-dimensional technical overkill lacking substance. The bass playing is full of monstrous, impossible-level sweeps in addition to the endlessly frenetic and varied guitar-work.

I decided to include them in this article even though this isn’t a current release because they are inching toward releasing a second album and they deserve to be better known. Give The Eternal Recurrence a listen, I guarantee you will enjoy it. My favorite track is “Philistines” (introduced by a George Carlin sample); as soon as the song starts, any sense of mercy or an end to the slaughter disappears forever. 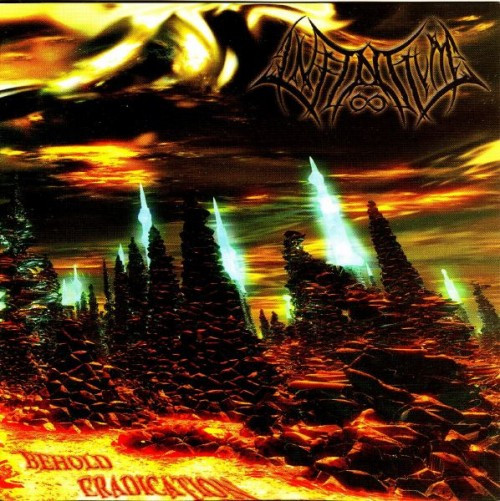 At this point in death metal’s evolution, there are legions of bands who have followed in the footsteps of Deeds Of Flesh, who in turn augmented what Suffocation began. Most of these Deeds Of Flesh-inspired acts bore the shit out of me. But I just found a band in this vein called Infinitum from Australia who are really good and several steps above average.

Beyond the obvious Deeds Of Flesh inspiration, about half of their sound is clearly inspired by Origin. Behold Eradication is a couple years old, but I just heard it for the first time a few days ago. So it’s new to me, and probably to you, too. If you need a savage death metal bludgeoning fix, look no further than Behold Eradication.