Solace will be released on June 16 by Nordavind Records. You can order it now on CD either here or here, and that second link will take you to a Bandcamp page where digital downloads can also be pre-ordered. But of course one reason to spring for the CD (which is what I’ve done) is to get the booklet with the art you’re about to see (a CD pre-order gets you immediate download of two songs).

As for the music, I would want it even if the cover art consisted of scraps of newspaper. I’ve embedded the Bandcamp player after the Kim Holm video, which includes only two more songs now; on Monday it may magically transform into a full stream. In the meantime, Invisible Oranges is streaming the whole album here. 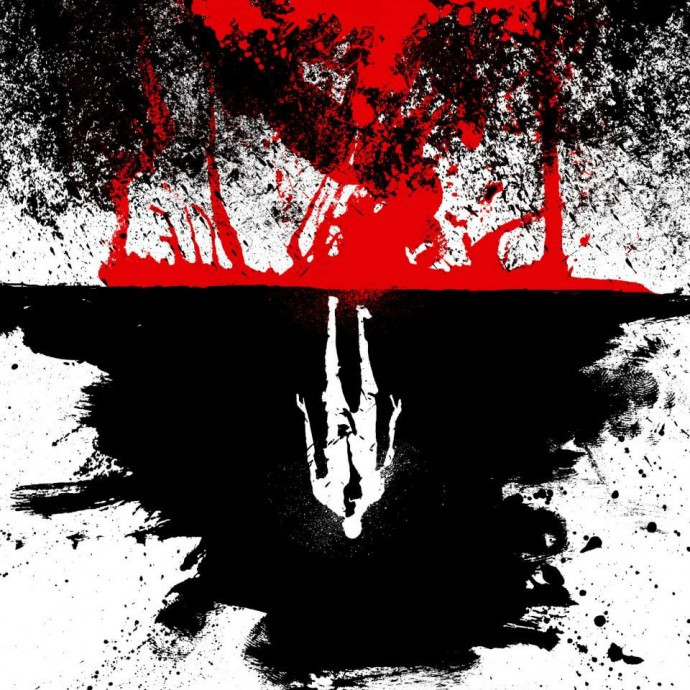 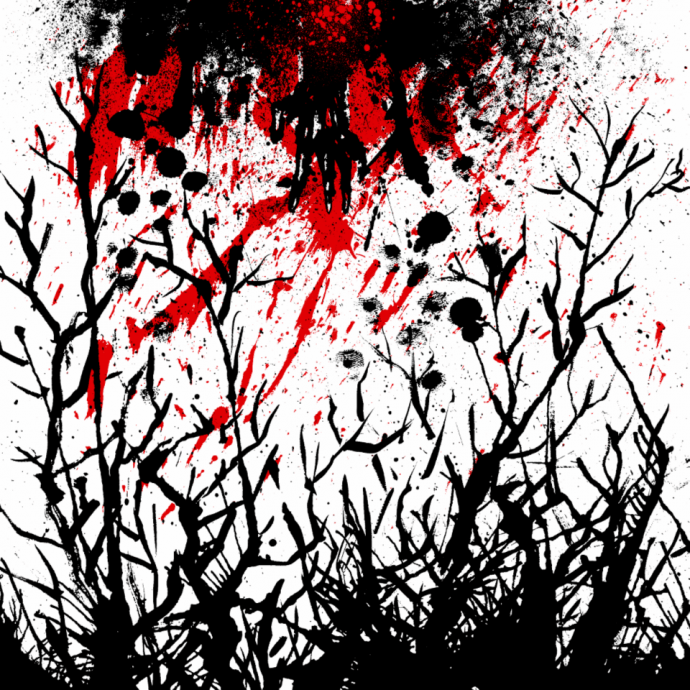 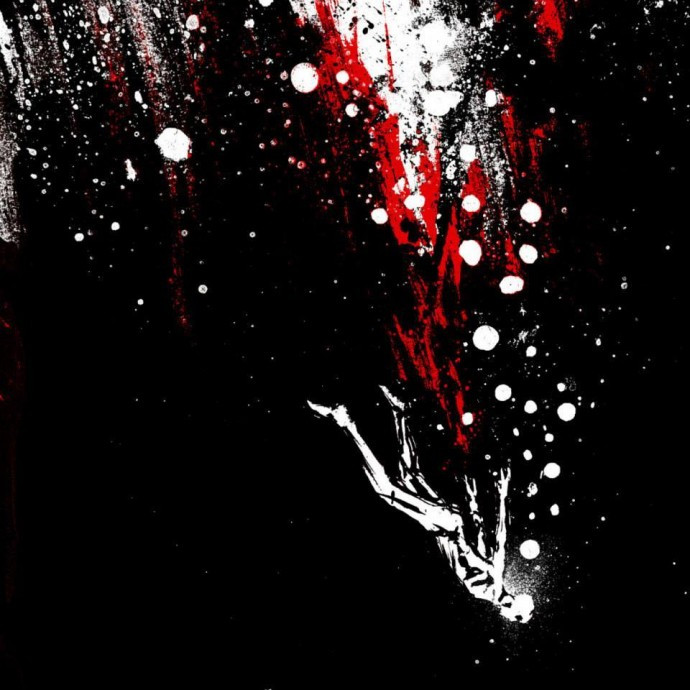 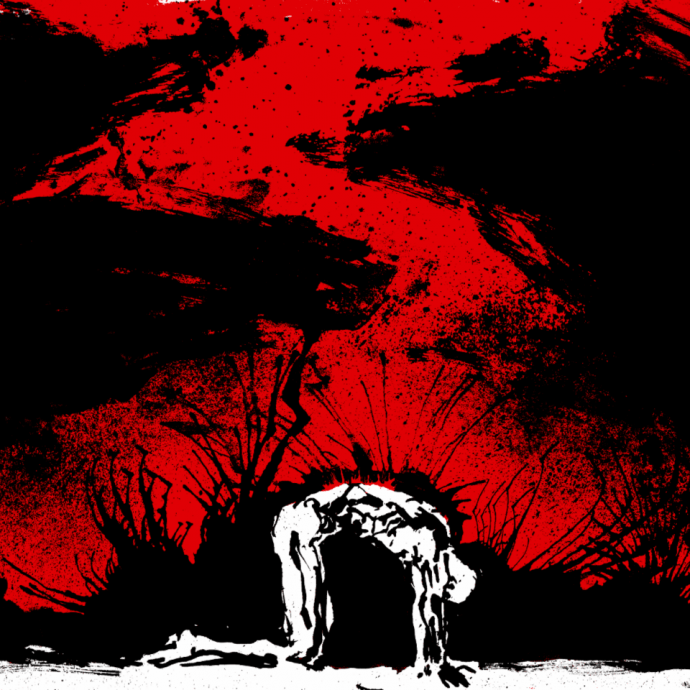 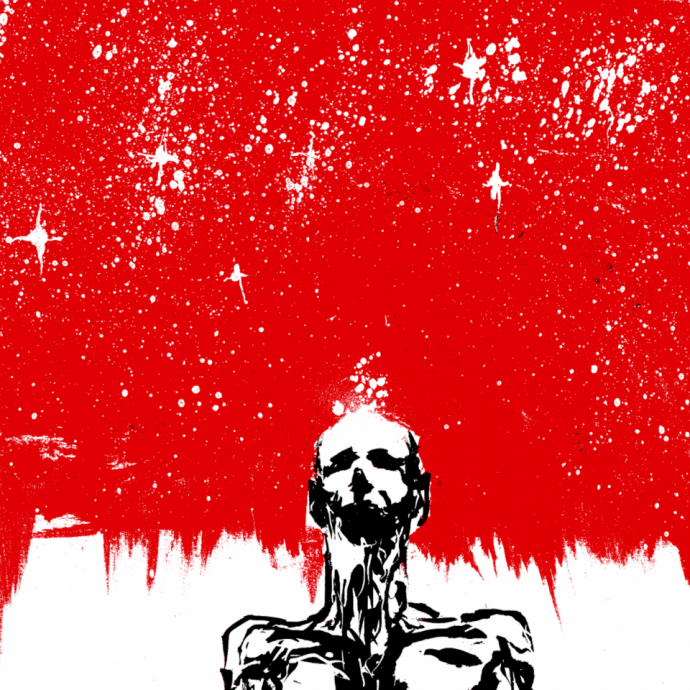 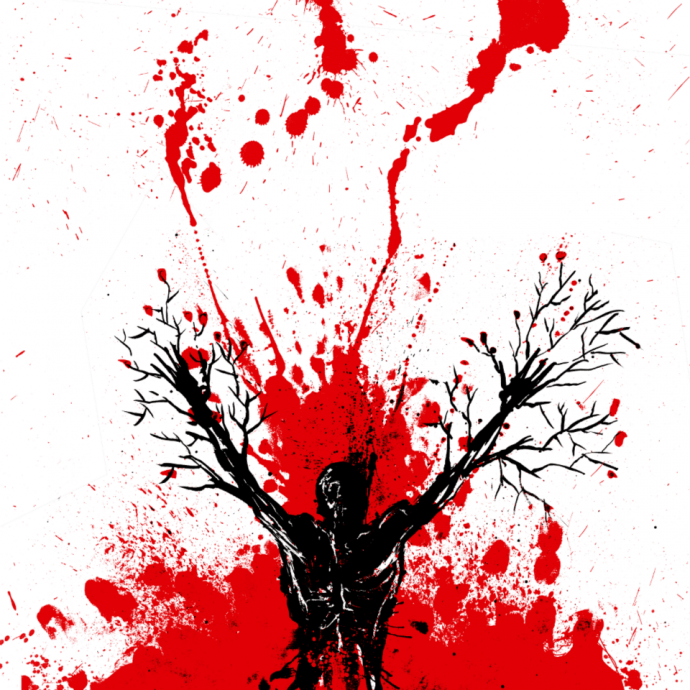 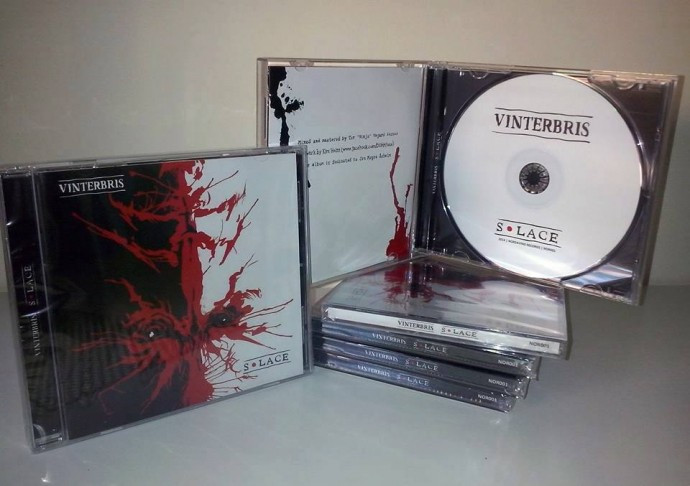