I’ve written before about the Relapse reissue of the one and only album by Sweden’s God Macabre — a band who’ve frequently been on my mind ever since seeing their magnificent set at Maryland Deathfest XII last month. One of my friends who was there with me surprised the hell out of me a few days ago with a gift of the special MDF edition of the LP. And then yesterday I noticed that the digital version of The Winterlong reissue is now available on Bandcamp. If you haven’t heard it, you should. It has lost nothing in the two decades since its original release. Here it is: 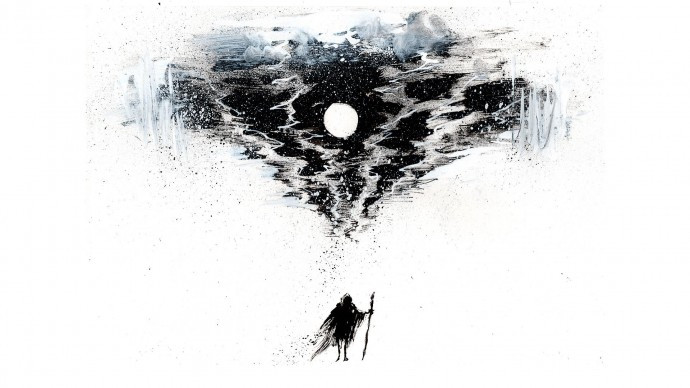 Next month, three years will have passed since the release of Oak Pantheon’s debut EP The Void, which I wrote about here in June 2011, at a time when they were largely unheard of. The band have now announced that they will be releasing a remixed and remastered physical edition of The Void for the first time, and the CD will include new artwork by a dude who was the subject of an earlier post today — Norwegian artist Kim Holm. You can see an image of the front cover above (click it for a larger view), and below you can see another illustration. The band are shooting for a July release of the CD. 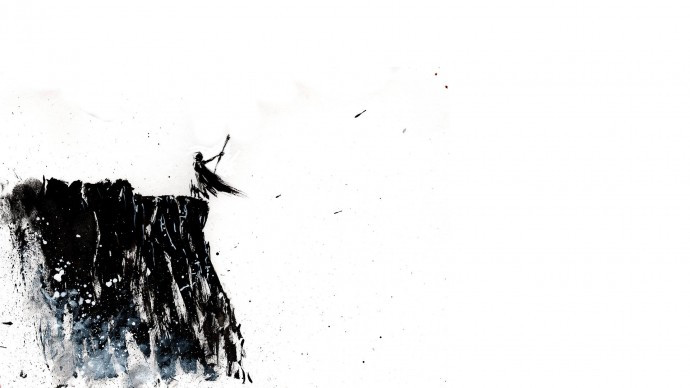 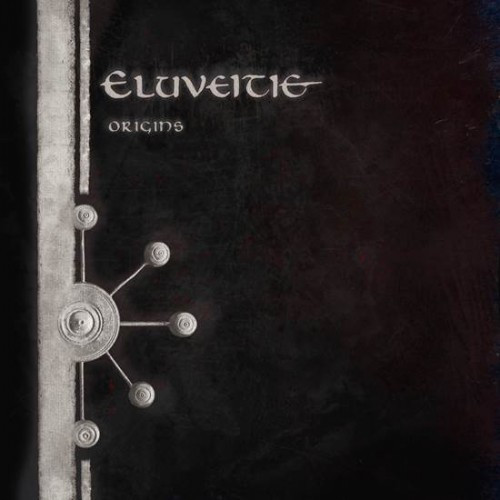 The new album by Switzerland’s Eluveitie is named Origins and it’s due for release by Nuclear Blast on August 4 (UK), August 5 (NorthAm), and August 1 (EU). Yesterday a new song named “King” had its premiere. I’m really liking it. Chrigel’s vocals are savage, the riffs are hard-driving, there’s a flute solo that’s fuckin’ killer, and the jumping melody is awfully damned catchy. One of the best songs I’ve heard from this band in many moons. 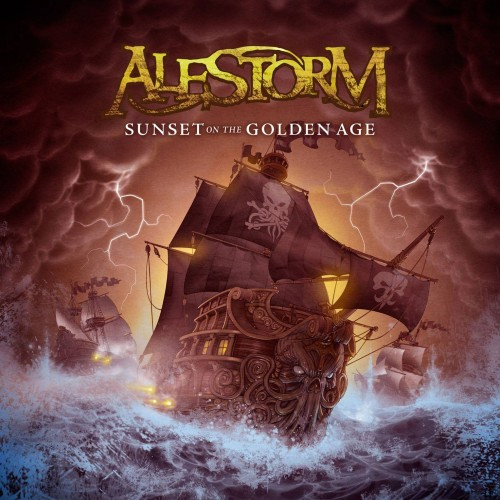 Yes, the pirates of Alestorm have recorded a new album entitled Sunset On the Golden Age and it’s scheduled for release by Napalm Records on August 4 in the UK and August 5 in North America. Today the band released a music video for the track “Drink” from the new album. It’s a big kick in the ass to hear and watch.  “DRINK!  DRINK!  DRINK!” If you don’t have fun with this, your butthole is puckered too tight.