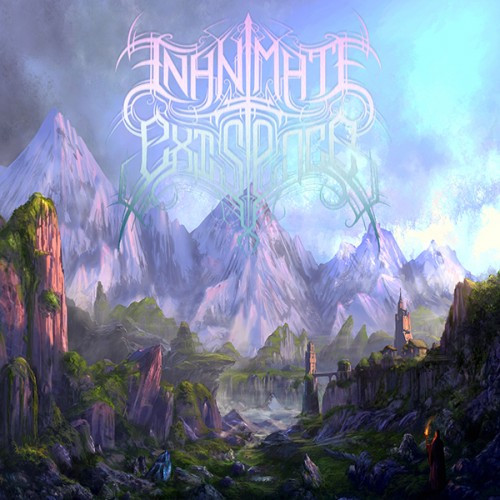 With their first record, 2012’s Liberation Through Hearing, Santa Cruz-based Inanimate Existence showed themselves to be much more than a technically competent brutal death metal act. A full half of the album was an experimental instrumental affair of great diversity. As a result, the evolution of their sound present on their sophomore follow-up, A Never-Ending Cycle Of Atonement, is not completely surprising. Yet it’s still stunning that they’ve managed to merge their progressive and experimental side with a series of ferociously cutthroat, frenetic death metal songs.

It’s an eloquent feat that works far better than it sounds on paper. Even more, the whole experience is bound to a philosophically rich lyrical focus of cyclical failure, potential redemption, and the eventual return to start the process again.

A Never-Ending Cycle Of Atonement is a worthy sequel to their first album, similar but bolder, more extravagant, and still intent on further branching out from the confines of mere brutal death metal. There is a larger melodic focus this time as well — verging on the sound of both Decrepit Birth and Necrophagist at times. 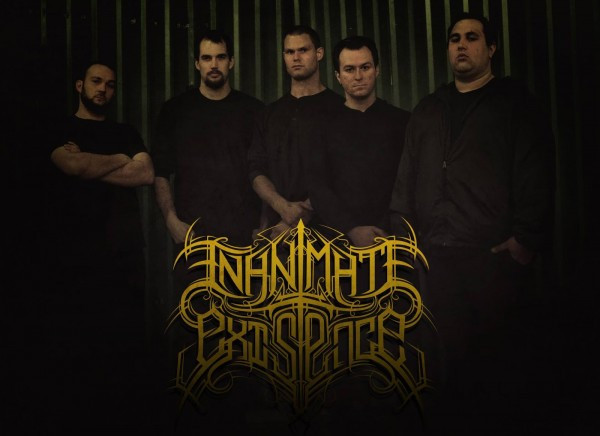 The most noticeable way in which their experimental side resides within the churning chasms of rage is in the small pockets and builds, nestled as stops and strolls to let the music breathe, before jetting back into the delivery of torrential hell at breakneck speeds. One of my favorite oddball, yet fitting, inclusions is the graceful female singing tucked within “The Rune Of Destruction”, and the progressive, extended melodic solo that follows right after. Another fitting bit of clean singing worms its way into a softer section of “Out Of Body Experience”, a near 10-minute tapestry of light and dark textures.

If you’re in the mood for something squarely savage, “Bioluminescent Photophores” is my go-to. While the tribal tabla hand-drumming followed by yet another melodic solo part-way is awesome,  it does little to mellow the overall overwhelming whirlwind of riffs and jackhammering drums capable of nailing your face to the wall.

The album draws to a close with “Dueling Shadows”, a  jazz/fusion-meets-juddering-metal instrumental that serves as an epic conclusion, both graceful and magnificent. Visually, I imagine it as akin to riding out toward a vivid setting sun as the radiance and immensity of the scene expands and absorbs your entire being, if only for a moment.

The performances of each musician here are jaw-dropping, and yet I continually find myself especially impressed by how much of a driving force the bass guitar plays in their music, which is atypical of this style. The thorny, hammering bass presence is a vital engine that drives these songs, just as much as the cavernous growls and horrid screams, the complex and memorable guitar work, and the absolutely mechanical, jackhammering drumming.

While this record would have been golden even if it had only focused on pounding listeners into dust, it certainly displays a higher, multifaceted ambition with the lofty, epic, and graceful excursions on which the band thrive. Inanimate Existence continue to write some of the most interesting and memorable songs of any group toying with similar sonic ingredients. A Never-Ending Cycle Of Atonement is a fascinating effort, a true journey for your ears and mind that’s well worth experiencing again and again.

A Never-Ending Cycle of Atonement is out now via Unique Leader and can be ordered here.

One Response to “INANIMATE EXISTENCE: “A NEVER-ENDING CYCLE OF ATONEMENT””