Yesterday was an eventful one in the realms of metal, with enticing new-album announcements and new songs. I’ve collected a few of the most interesting items here. I stayed up late at a metal show last night and am now rushing to get my ass out of the house and onward to my fucking day job, so I’m presenting the new songs without my usual commentary (which I may add later).

More than four years have passed since Germany’s Dark Fortress released the fantastic Ylem. Finally, after a few postponements, a new album is ready. Entitled Venereal Dawn, it’s scheduled for release by Century Media on September 2 in North America (and September 1 everywhere else) and yesterday its cover art was revealed. The cover is a painting by a Netherlands-based artist named Nespress Danielewski and it appears he has created other art for the album as well. I really, really like this cover and am interested to see what else he’s done for Venereal Dawn.

Of course, I’m really interested in the music, too. The press release says: “Expect epic song structures, mighty sonic cathedrals, virulent and sinister magic and lots of unexpected twists and turns as the bands drags you screaming and headbanging through the abysmal roller coaster of their universe once more.” Oh yes… 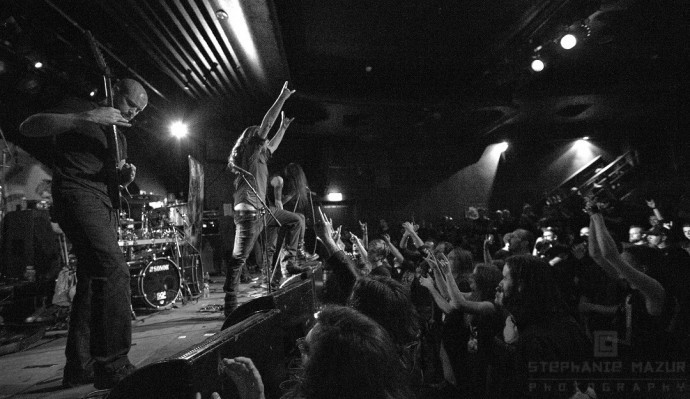 Also in the category of Things To Come, I saw two announcements yesterday by the Australian band Ne Obliviscaris on their Facebook page. The first one: “Finally, the new album has been mastered…. Now to organise a release date!” That’s exciting news, because I sure liked their debut album Portal of I. I think the new one will be released by Season of Mist.

With our new album finally completed, instead of resting up we are heading straight back into the studio this month to record a new EP!

This EP is going to feature 3 songs (approx. 25 minutes) all written prior to the release of our debut album ‘Portal Of I’ and will be limited to only 300 COPIES, packaged in a CD digipack, with every copy hand numbered and signed by the whole band. Sound like something of interest to you?

It appears this will be a physical-only release, with no digital downloads. And yes, it sounds like something of interest. 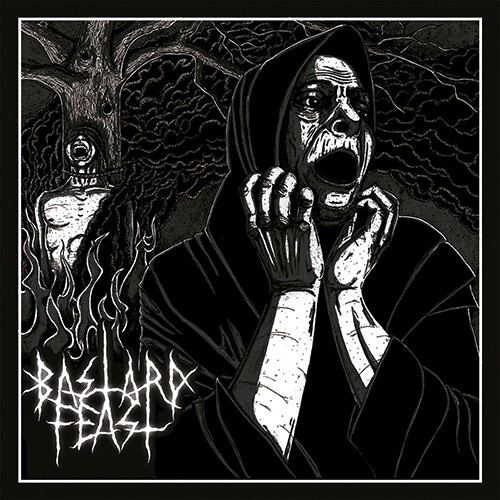 Okay, time for some new music. I’ve previously written about Portland’s Bastard Feast and their new Season of Mist album Osculum Infame (due for release on July 22 in NorthAm and July 18 worldwide). Yesterday, CVLT Nation premiered a second song from the album — “Fields of Black Cancer”. It’s an appropriate title. Check out the song below. The band will also be touring in July, and I’ve included those dates after the song stream. 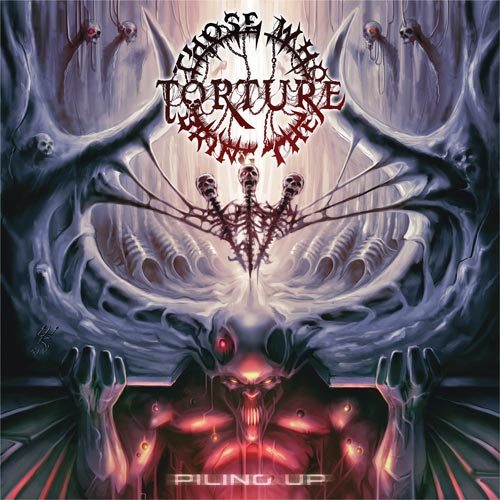 THOSE WHO BRING THE TORTURE

It sometimes seems that Rogga Johansson is involved in more metal projects than the night sky has stars. And every time one of them produces something new, I dutifully check it out, especially when Rogga is growling as well as riffing — and he does both on this next song.

The new track that appeared yesterday is named “Under Twin Suns” and it will appear on Piling Up, the fourth album by Those Who Bring the Torture. The album is projected for an August 2014 release by Selfmadegod Records, and it features that cool cover art up above by Roberto Toderico (Sinister, Asphyx). As noted, Rogga is the vocalist and he shared the guitar and bass duties on this recording with Dennis Blomberg (Down Among the Dead Men, Paganizer). Listen: 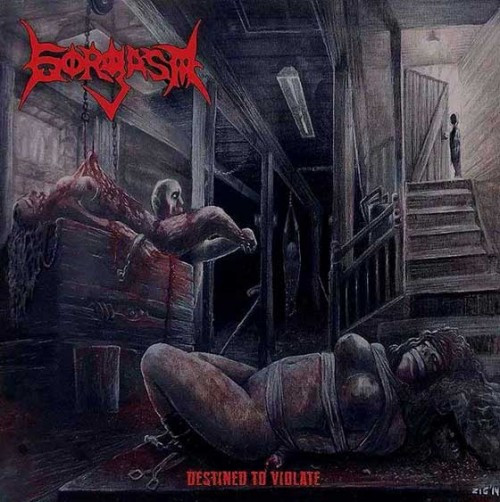