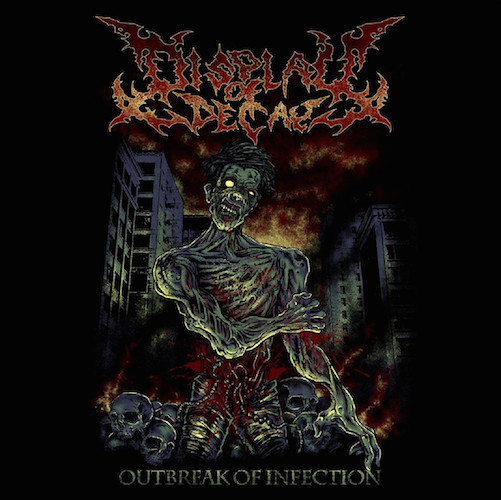 Display of Decay roam the badlands of Edmonton in Alberta, Canada. They released a self-titled debut album in 2012 and have followed that up with a five-track EP named Outbreak of Infection, due for release on August 26. Today we bring you the premiere of the EP’s title track.

“Outbreak of Infection” is a Deicide-al rampage of fast, rapacious riffing and spitfire soloing, with gut-punching drums and a gruesomely guttural vocal performance. These dudes do a good jump injecting the music with snake venom and radiating an aura of ravenous evil. They bring the death metal brutality, spiced up with insidious melody and high-voltage fretwork. 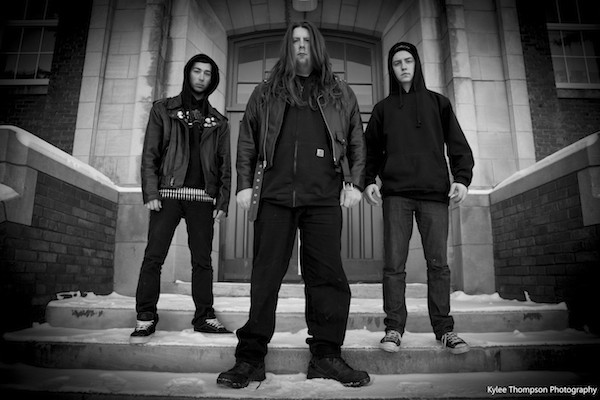 The EP is planned for release on Bandcamp, iTunes, and CD Baby. For more news about the release, follow the band via these links: