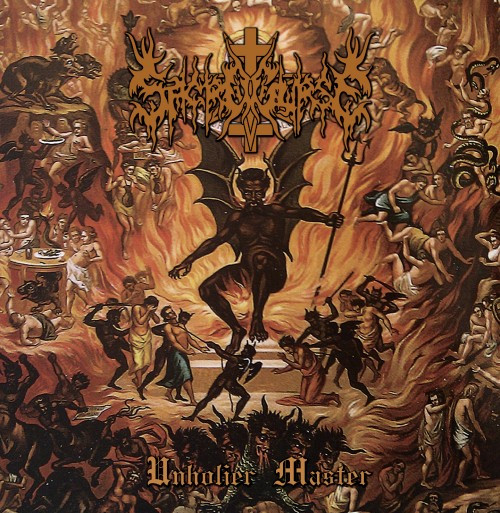 The cover art for Unholier Master, the debut album by Sacrocurse from Monterrey, Mexico, gives you fair warning: What lies within is pure aural hellfire summoned from the deepest sulfur pits of the underworld. It’s a scorching conflagration of bestial black/death that inflicts its punishment with unbridled ferocity and gut-wrenching speed, but matched with the kind of powerhouse grooves that will give the neck muscles of listeners a vigorous workout.

Unholier Master is scheduled for release on CD and vinyl by Hells Headbangers on August 19, with Germany’s Iron Bonehead handling the European vinyl release. The presence of those two labels behind this album probably tells you all you need to know about what the album holds in store, but today we’re bringing you an immediate taste of its poison through the premiere of its fourth track, “Rites of Perverted Idolatry”.

Together, vocalist/guitarist Zolrak Montes aka ZK (Nodens, ex-Unholier, ex-Morbosidad) and drummer LZ push this diabolical music into the red zone on “Rites”, delivering a storm of razor-edged riffs, relentless drum blasts, and inhuman proclamations that leave no doubt who is master of this domain. 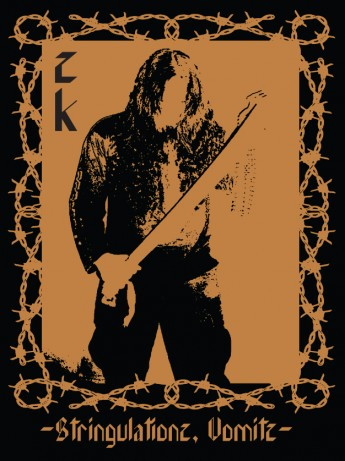 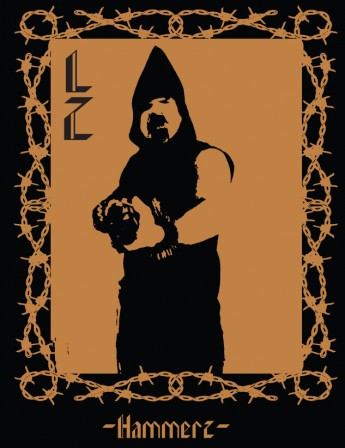 Prepare your ears for the assault of Sacrocurse:

One Response to “AN NCS PREMIERE: SACROCURSE — “RITES OF PERVERTED IDOLATRY””