The songs feature absolutely stand-out drumwork, blistering guitar solos, and a big load of galvanizing riffs, in addition to the reverberating howls of a monstrous vocalist. The music moves so quickly and is so utterly decimating in its philosophy that even after only four songs you may feel like you’ve spent a week in a war zone. Highly recommended.

The song we’re premiering today is “Emanation From Below”. 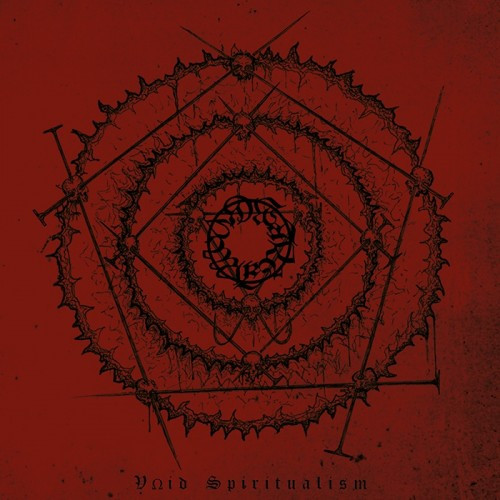 Void Spiritualism appears to be the debut release of this Swiss duo. The three songs it includes collectively fall shy of 13 minutes in duration, but they make a big impression. Behind a truly bestial collection of cavernous roars, howls, and shrieks, the churning riffs roil dark waters while the drums pummel and clatter inventively (and remorselessly). Every now and then, a slithering guitar lead or solo writhes through the thick fog of saturated malevolence.

Very much a kindred spirit to the Ascended Dead EP reviewed above, Void Spiritualism is fast-paced, very old-school death metal, the ugliness and occult atmosphere of which are enhanced by a dense, murky production. Genuinely horrifying and really good.

Below is our premiere of “Invisible Spears of Abomination”. 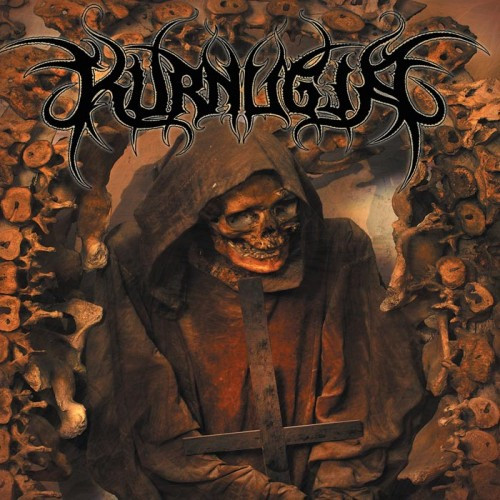 Cleveland’s Kurnugia are a new band — Tribulations of the Abyss is their debut release — but the band’s members are not newcomers. Their ranks currently include guitarist/vocalist Duane Morris and drummer Chris Dora (both from Terror), and it appears that all four band members were at one time in another Cleveland band named Decrepit, among other projects.  (Note: Rick Nay was the drummer on Tribulations).

The band also do a nice job varying the pacing and the rhythms within both songs, occasionally slowing to a crawl, jumping with d-beats, or stomping with heavy boots, as well as threading them with bleak, grisly melodies. Yet another highly recommended EP from yet another band worth watching closely.

Tribulations of the Abyss is available for order here. Below, we bring you “Plague Winds”. 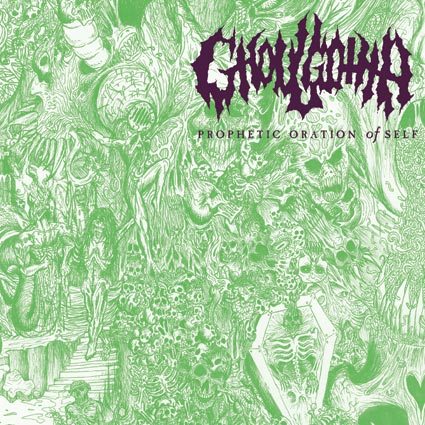 Yes, I said this was a three-part premiere, not a four-parter, but that’s only because this 7″ Blood Harvest EP has already been released for streaming on Bandcamp. But I’m going to repeat my earlier review of it again anyway, because it’s so good.

The Blood Harvest vinyl release for Ghoulgotha is entitled Prophetic Oration of Self and consists of the title track and a second song named “Disintegration Paradox”. This is ridiculously rancid, positively putrid, completely crushing death/doom of the ancient school. When Ghoulgotha are running hot and fast, you can easily imagine a horde of ghouls armed with bone saws coming for your ribs. And when they collapse into a staggering crawl, the music oozes putrescent sickness (and the crush factor gets dialed up to 11).

The largely atonal and brutally down-tuned riffs vibrate with radioactive levels of distortion, and the brute-force rhythm section is relentlessly pounding. The vocals are… just plain horrifying. And man, when they move into chug mode in “Disintegration Paradox”, be careful or your head might come off. Excellent. A few copies are still available (see the Bandcamp link below).