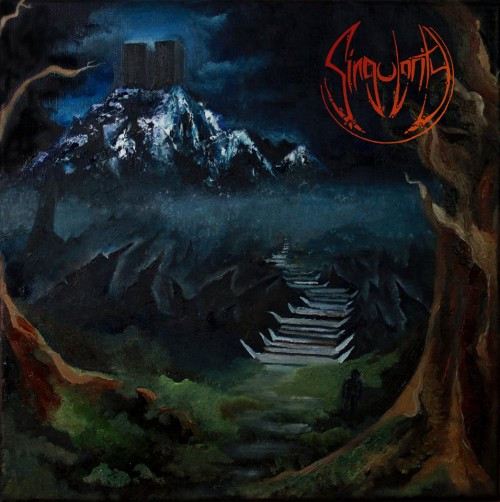 (Austin Weber wrote the following introduction to our premiere of a new song.)

Singularity are an unsigned, mega-talented act from Tempe, Arizona, I have covered here before at No Clean Singing. Recently they were able make their upcoming self-titled debut album a reality through a successful Indigegogo campaign. The album will be out September 23rd, and trust me, you’re going to want a copy. Today we give you the first glimpse of their upcoming rise with “Throne Of Thorns”.

Singularity have been perfecting a musical merger they dub “technical black metal”, and it’s hard to argue with that description. In a way reminiscent of Fleshgod Apocalypse, the band use a type of classical and orchestral approach in their often technical death metal sounding music, and the end result is catchy without being cheesy. The symphonic rush and pomp is strong on “Throne Of Thorns”, interacting expertly with the twin inferno of tremolo-picked vortexes and onslaughts of precise, galloping drums, which display a fine battering-ram quality. As its militaristic peaks and pauses meet warp-zone level shredding amidst squalid, throaty screams, the cohesion of styles move from headbanging heights to scarring stampedes. 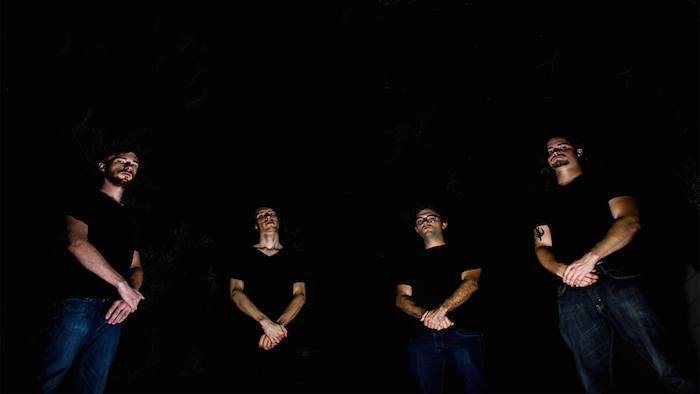 Without further ado, prepare yourself to be lashed and enraptured by the “Throne Of Thorns”.

4 Responses to “AN NCS PREMIERE: SINGULARITY — “THRONE OF THORNS””