Once this is officially released on September 15th, you should be able to hear all 6 songs (3 by each band), but one listen to the Majestic Downfall track, “The Dark Lullaby”, should give you all you need to know.  The Slow Death is no slouch on this by any means.  Very good and competent funeral-esque doom.  So I don’t blather too much, start listening and see my review here [Editor’s intrusion: I don’t know why I’m letting Kevin link to his own review. I’m going to review this split and it’s the only one you’ll need to read.]

It’s just criminal that certain bands don’t seem to break through and instead obtain nothing more than kvlt niche status.  I’m sure this band is perfectly content with that, but how something as off the wall without being TOO off the wall doesn’t stand out for more people makes me sad for humanity.  Their comeback album (sorta) in 2012 hints at what you’ll experience here, only a bit more surreal.  I couldn’t find a link for the full album anywhere, but you should see most (if not all) of the other songs once you click this link for the video below. 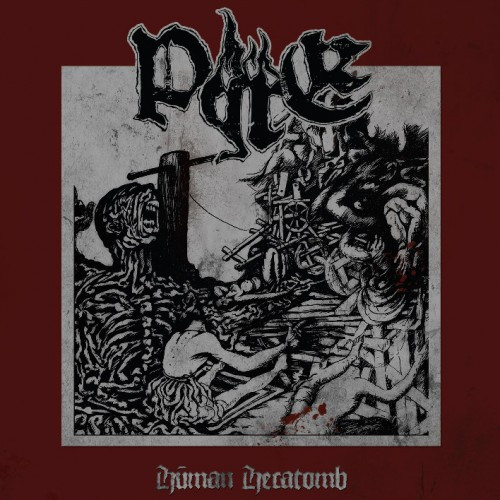 Only 1 new track for you to check out from the upcoming debut full-length by this Russian band.  If you ever wanted a more violent sounding Dismember circa the Like An Ever Flowing Stream/Pieces era (along with a touch of thrashiness), then this is for you.  Chaos Records has not confirmed a release date, but take my word for it, the entire album is what you hear/desire. 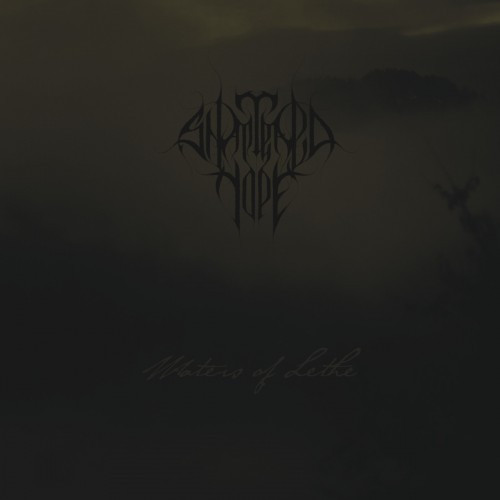 I guess I’ve been living under a rock all these years, as I’ve discovered more Greek metal bands in the past 12 months that I had in the previous 20 years. Go figure. Shattered Hope hail from Athens and give us their sophomore effort of funeral doom/death, Waters of Lethe. This sucker clocks in at 80 minutes of wrist-slashing depression. Maybe the horrors of the Greek economy have something to do with it? Alas, a megaton of misery awaits your ears.  Six haunting sonic tales of reverberation.

Temple of Void – Of Terror and the Supernatural

You were smart enough to read my interview with the band recently, right?

If not, well here’s your chance to hear 2 tracks off that album prior to it’s September 30th release.  Thicker than molasses in January.

So, has there been anything in the past few months that hasn’t been featured/mentioned here at NCS worth checking out?  Share your recommendations in the comments below.