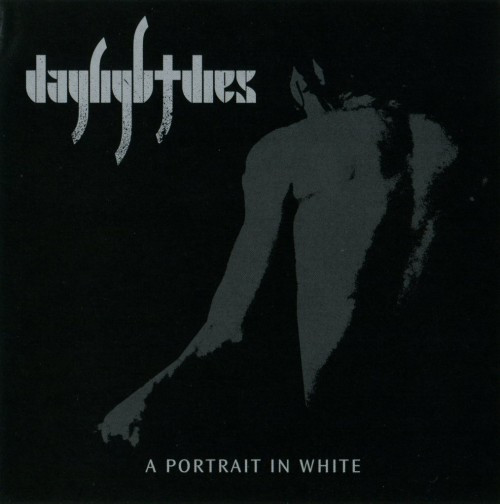 Before the release of their 2008 album Lost To The Living, Daylight Dies apparently released a limited single named A Portrait In White containing the first release of a song (the single’s title track) that later appeared on the album plus previously unavailable demo versions of “Lies That Bind” and “I Wait”. The single was only sold on the release tour for Lost To The Living, and sold out before that tour ended. However, Candlelight Records has been benevolent enough to resurrect it for the month of October on Bandcamp, after which it will fade into the annals of history.

You can get all three songs for only $1.50, which seems like a pretty good deal to me, the recently broke college kid. Stream the single below if you want to try before you buy. 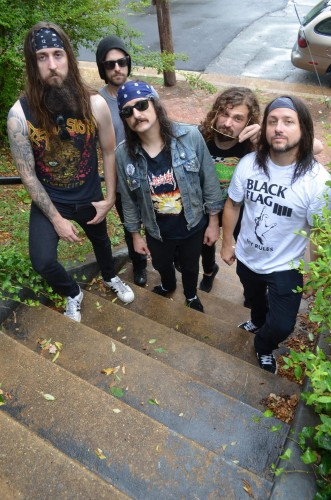 About a week ago Iron Reagan released a video for “Miserable Failure” which may go down in the annals of history as one of the best ever made, and is certainly one of Whitey McConnaughy’s best works (and there’s a lot of good choices from him). It very well may be the single thing that gets me to buy the record, thus proving to be one of the few times where the publicity of a music video actually translates into sales, at least from my personal perspective (and for many, ever since MTV stopped playing music videos and the Internet became an easier way to discover music).

Anyway, the band has now released a small out-takes video from the shooting of “Miserable Failure”, in case, like me, you couldn’t fathom that something so wonderfully awesome as the flash mosh could’ve actually happened in nature. Seeing this makes me severely jealous of anyone on the “set” for the shooting of the video, and further encourages me to gather a few dozen of my favorite people to start a flash mosh of our own in the middle of The University of Chicago’s Harper Quad (hopefully I’m getting that quad’s name right, or else I’m playing into a joke about lost first-years). Check it out below, and follow my lead by picking up Tyranny of Will as soon as humanly possible. 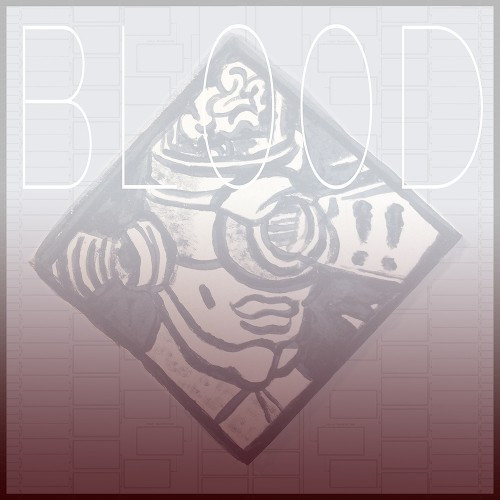 Last week I got out to my first concert as a Chicagoan (is that the right way to say it? Is it Chicagolandian? Chicagese? Who knows), catching Torche at a venue called The Promontory (just a mile from my dorm, sweetly enough). They tore the goddamn place down, especially with the seismically-registering bass of Jonathan Nuñez. I mention this because they’ve now released a new song for free, via a 30-song sampler from Robotic Empire (I don’t recognize many of the other names on the sampler, apart from The Howling Void). It sounds like most other Torche songs – bright, poppy, and heavy as an anvil, the perfect soundtrack for fast-ending days of relative warmth before winter lays her icy grip upon the northern hemisphere. Check it out, and grab it for a name-your-price download below via Bandcamp.