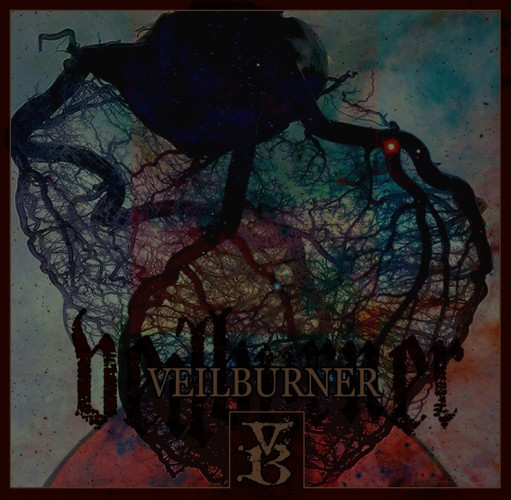 Simply hellish stuff, and damn fun to listen to death metal infused by a cold clinical black metal embrace. This album is killer from start to finish, and to me, frequently sounds like a black metal companion to the immersive insanity Gigan conjure — rife with psychedelic inclinations and robotic/reverb heavy vocal effects amid a massive mix of horrific undulating riffs and spine-shattering drum work. I recommend listening to the whole album at once, but if you need a starting point, go with “Nil Absolute”. The Three Lightbearers rips wormholes open in your mind, leading to self-collapse from within. Get your mind explosion on! 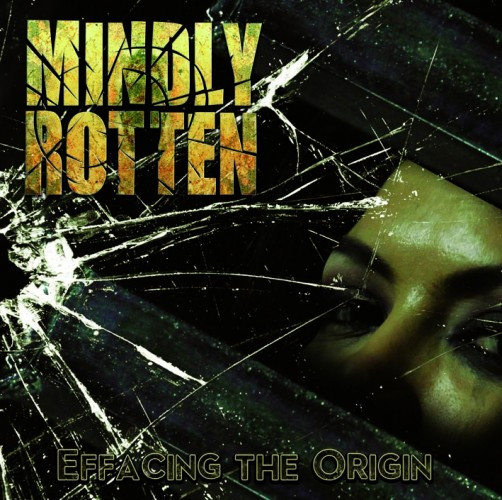 There is so much good metal from South America that goes unappreciated, so today I bring Columbian natives Mindly Rotten to your attention. They are one of the best technical brutal death metal bands I’ve ever heard, and the strange thing is, they are very similar in style to fellow extremists, the Japan-based group Desecravity. For those who are unaware of Desecravity, they are basically the result of mixing the sound of Hate Eternal and Origin together, and occasionally tying it up with old-school Cryptopsy influence.

Mindly Rotten also bring to mind the legendary South American brutal maniacs Internal Suffering, as well as the occasional flight into moments of breakdown-free Rings Of Saturn stylings — not entirely so, but the similarities in their sweeping and insane tapping goodness are there, though this sounds less quantized and fake!

For how focused on speed this is, it’s a lot more memorable than it sounds on paper. Although it takes a number of listens to really take it all in, Effacing The Origin deserves to be heard by more people. It’s top-notch music full of inventive, disturbing, warp-speed rhythms. Sure, this came out at the end of last year, but since few seemed to notice, the old “If I haven’t heard it, it’s new to me” rule certainly comes into play. Effacing The Origin is one jagged sharp edge, don’t let it bleed you out. 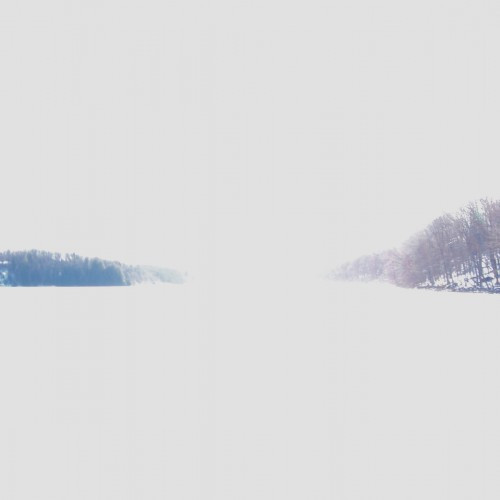 SAVE US FROM THE ARCHON

Save Us From The Archon are another band I have been meaning to write about here at NCS for some time now, like a long-ass time. They come across like a math-rock and mathcore-supercharged cousin to Chon. Weaving a similar melodic tapestry, but more chaotic than Chon, they are also an instrumental band. Thereafter abounds in challenging music that swerves between bubbly melodies and hard-hitting riffs, giving the music a superb sense of head-spinning dynamics. This album is dazzling, but never at the expense of listenability; it’s smooth in spite of its roller-coaster chaotic nature.

Save Us From The Archon do not write simple easy-listening instrumental music. This is involved, calculating stuff. It just happens to have a light uplifting feeling to it in spite of its complexity. Thereafter is schizophrenically beautiful, an arresting and amorphous work of art.