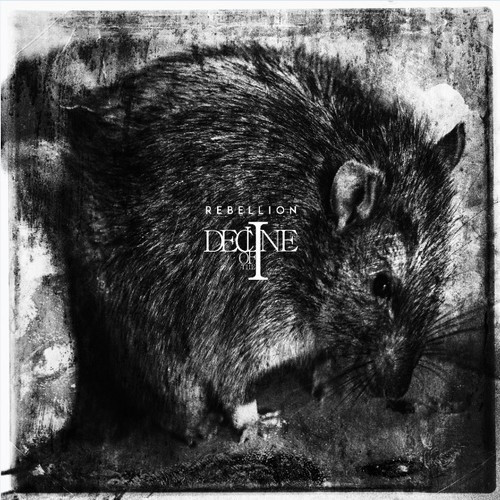 This French post-black metal band have completed their second album, this one named Rebellion, and it will be released by Agonia Records early next year, with artwork designed by David Fitt (Aosoth, Secrets of the Moon, Svart Crown). Today the label began streaming the first advance song from the record, a nearly 8-minute piece named “Hexenface”.

What grabbed me about the song is how multi-faceted and imaginative it is. It includes not only militaristic drumming and gale-force guitars, but also the solitary sounds of a beating heart and slow, stalking riffs that are dirge-like and depressive. Depending on where you are in the song, it can sound like a storming fury with throat-wrenching howls or a visit to an eerie catacomb accompanied by the sound of vocal chants. 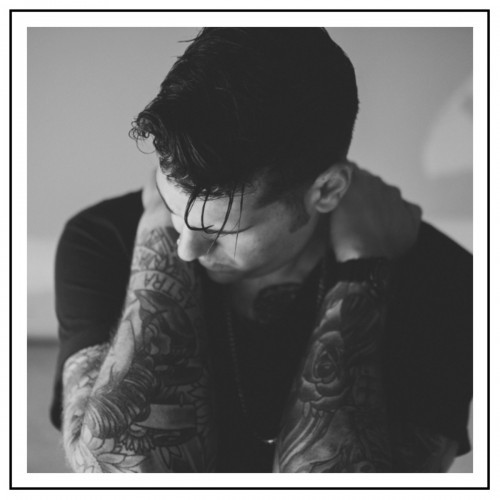 I haven’t done a very thorough job keeping up with the output of this talented solo project, one of the many creations of Damian Master from Grand Rapids, Michigan. I was completely and unexpectedly seduced by a 2013 release named Stars Will Fall (reviewed here), and then failed to write about another two-song release that appeared earlier this month (Purple Pain / Ultraviolet). But I’m at least going to give some attention to a new song that Stereogum premiered yesterday and that I learned about thanks to a tip from Utmu.

Its name is “Fresh Flower Offering (Purple Night)” and it comes from A Pregnant Light’s debut album, My Game Doesn’t Have A Name. And no, it really doesn’t — or at least not one you can sum up in a single phrase. In his Stereogum introduction, Michael Nelson dropped genre references like hardcore, shoegaze, pop, noise, post-rock, indie-rock, alt-rock. The new song is an amalgamation of jagged, hoarse impassioned cries; clean vocals with a rainy day cast to them; booming drumbeats and thrumming bass lines; bleak vibrating riffs that eventually start to rock and pound; and more. Whatever it is, it’s seducing me again.

The new album can be pre-ordered here:

The new song is streaming at this place: 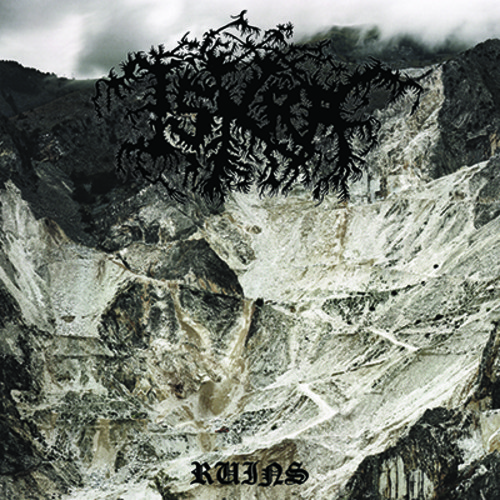 I took a complete shot in the dark when I decided to check out this next song. I’d never heard the band’s name before, much less any of their music. I just saw a Facebook link to this new track by the German label Sick Man Getting Sick Records, who will be releasing an Iskra album named Ruins this December.

The song’s name is “Predator”, and I’ve become thoroughly addicted to it. It’s ripping and rapacious at the beginning, a forest fire of blazing riffs and rocketing drumbeats with a pulsating melody — and then it switches into a mad trampling gallop, with a virulently infectious riff that anchors it all the way to the end. It’s  physically compulsive, supercharged music that will get the adrenaline flowing, with a piercing melody that has been hanging around my head. What a fine new discovery!

Genre-wise, this is mainly black metal, with a bit of crust in the flow. And the band, by the way, are from Victoria, BC, in Canada. They have a lot of other releases available on their Bandcamp page, linked below. 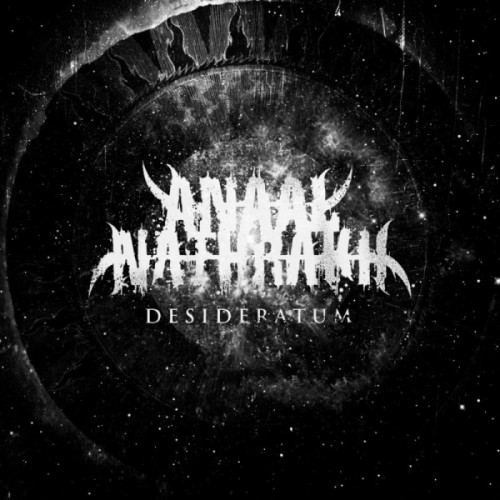 This final item is just a quick note about Anaal Nathrakh’s new album Desideratum: It’s now streaming at Revolver mag’s web site. We’ve already reviewed it — awarding high marks — and now you can listen for yourself:

4 Responses to “SEEN AND HEARD (Part 2): PRIMORDIAL, DECLINE OF THE I, A PREGNANT LIGHT, ISKRA, ANAAL NATHRAKH”