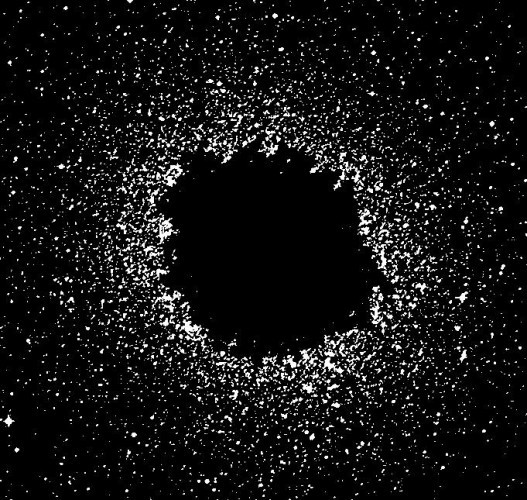 Hey motherfuckers, happy Saturday. I’m still in central Texas visiting family and friends and spending a lot more time yakking than listening to new music. But this morning I did discover some infernally excellent new songs that put a charge in the reptile part of my brain, which is basically everything enclosed by my skull. Hope you dig this nastiness as much as I have.

Antiversum are from Zurich, Switzerland. Based on this interview, it appears that the band’s members are also involved in numerous other projects, with names such as Blakk Old Blood, Deathcult, Asag, Goatfukk, none of which I’m familiar with — yet. I learned about Antiversum through a tip from KevinP. Their musical output so far consists of two tracks that first appeared on Soundcloud in August — “Total Vacuum” and “Finis Aeternitum”.

The comparisons with Bölzer are inevitable, both because of the bands’ shared nationality and also because of certain similarities of style. The music is highly atmospheric black/death, with the band churning out a dense, poisonous fog of morbid riffs driven by attention-grabbing drum-and-cymbal assaults. The vibrating haze of sulfurous murk generated by the riffs is cold, hostile, and malignant, and the eerie cosmic melodies suggest that this impenetrable haze is populated with alien entities.

Whether crawling through a pit of doom or spooling up to a blasting roar, the music has the capacity to engulf your head — and bite down on it hard. Of course, the reverberating vocals are suitably guttural, bestial, and gruesome — except when the vocalist breaks into occult chant or gags as if being choked with barbed wire.

Antiversum have recently announced that their music will be included on a split LP with other bands in this black circle, as well as Bölzer. The following bands will be represented:

The LP will be released in 2015. We’ll definitely be watching for it. 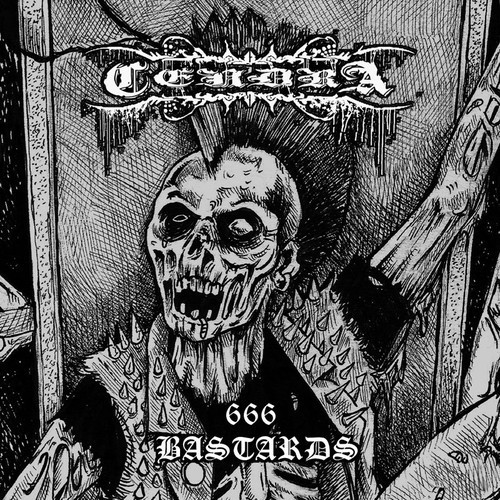 At least for my tastes, the Spanish label Xtreem Music has become an xtreemly dependable source of hell-raising metal. So these days, every time they make some new announcement, I investigate without fail. The latest announcement came yesterday, and it concerns the label’s signing of a Spanish band named Cendra. The description of the music certainly piqued my interest:

“Spanish satanic bourbon-fueled Punk/Black/Thrash/Death maniacs CENDRA have just inked a deal with Xtreem Music for the release of the band’s second album that will be entitled 666 Bastards.

“CENDRA have just finished the recordings at the renowned Moontower Studios where they have vomited 12 songs of nasty Punk/Metal depravation. Their style, as described above, blends elements of Black, Thrash and Death with a strong Punk feeling to it. Anyone into bands like SODOM “In the Sign of Evil”, TOXIC HOLOCAUST, very early ONSLAUGHT, DISCHARGE, MIDNIGHT, early SARCOFAGO, will find in CENDRA a new soundtrack for their neverending alcoholic nights!!”

Along with this announcement, the label started streaming one of Cendra’s new songs. “Satanic D-Beat” is exactly as advertised — a highly electrifying flurry of whirring, thrashing, venomous riffs driven by d-beat rhythms, the lyrics voiced by one of Satan’s trusted lieutenants. Strap yourself in, because you’re in for a high-speed ride that will get the adrenaline pumping.