It’s superbly performed, obliterating death metal that’s not only exhilarating to hear the first time through but also delivers the same level of adrenaline rush on subsequent listens. And there’s not a single soft spot in the whole album. Now the entire album is available for listening, so you don’t have to take anyone else’s word for its strengths.

Listen below — the album is out now and available for order at the links below. 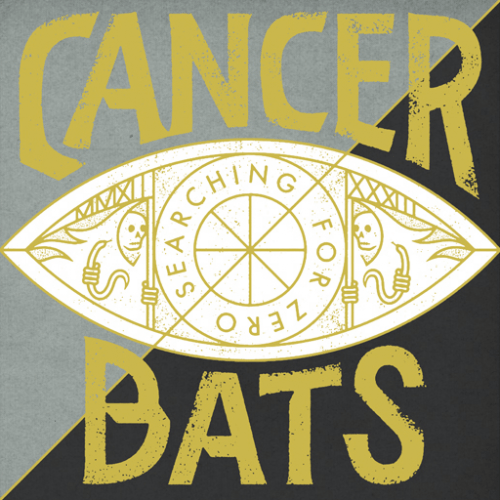 Toronto’s Cancer Bats have a new album (their fifth) coming out next March. The name is Searching For Zero. Yesterday they released a video for one of the new songs, “Satellites”. Cancer Bats have written some blood-pumping punk anthems in their time, but this one is way up near the top. Apart from the knee-capping riffs and melodic hooks, there’s some wise advice in the lyrics.

And the video is the shit. Tell me the truth: what band hasn’t wanted to shoot Roman candles at their drummer while he’s playing? At night. In a field.

Searching for Zero can be pre-ordered on iTunes, and the pre-order gets you an immediate download of “Satellites”. 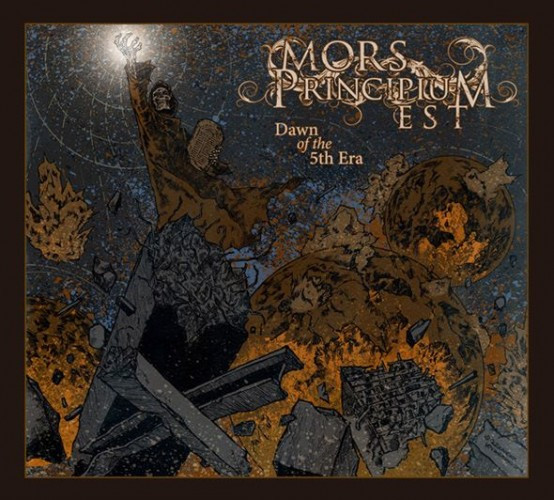 Even though Mors Principium Est is no longer 100% Finnish, there’s no doubt that their stock in trade remains Finnish melodic death metal. If you have any doubt, check out their first ever music video for the first single from their new album Dawn Of The 5th Era, due for release on December 2nd in the US and December 5th in the EU, via AFM Records with cool cover art by Alexander von Wieding. It’s a jet-fueled, galloping blast of guitar-driven goodness and vocal viciousness. Comfort food for the melodeath-addicted.

(thanks to Leperkahn for the tip) 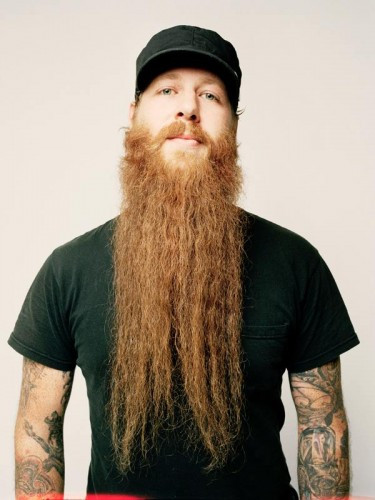 The last few days brought news of two deaths that brought me up short.

On Friday night, Black Tusk bassist Jonathan Athon and his girlfriend were involved in a serious motorcycle accident with a car at an intersection. Athon was taken to an ICU where he was put into a medically induced coma. According to a press release we received, doctors concluded that he suffered irreparable brain damage, and in accordance with his wishes the family removed him from life support yesterday and allowed his body to die. He was 32.

His body will be cremated and a memorial is being planned for family and friends in Savannah, Georgia. 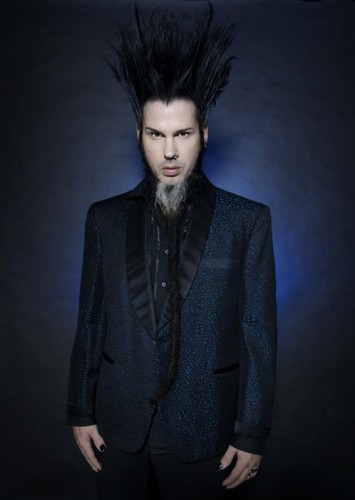 On November 1, three days before his 49th birthday, Wayne Static of Static-X also died, in his sleep. Although initial reports indicated his death was drug-related, his family issued a statement denying that. I didn’t write anything about his death after it was first reported, but have decided that was kind of churlish, given how much the first two Static-X albums meant to me, and especially 1999’s Wisconsin Death Trip.

On of this site’s favorite melodic death metal bands, Kartikeya, provided their own remembrance of Wayne Static by releasing a cover of “Push It” over the weekend. It’s below, and it’s excellent — heavy as hell, but flavored with wisps of Indian melody.

It’s not realistically possible to live each day as if it were your last, or even to treat other people as if it were their last day.  But our best goals and most worthy desires are often beyond our reach. Trying to come as close as we can to them is often the best we can do, and the striving alone makes life better. That reminder is about the only positive thing I can take away from losses like these.